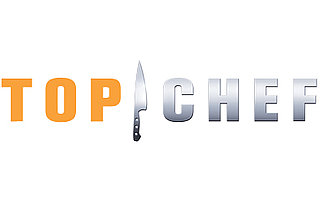 Yesterday the news was announced that Bravo was in fact filming a special season of Top Chef in New York City that would feature 18 of the previous cheftestants and Anthony Bourdain as a guest judge. The participating chefs were revealed on the Top Chef DC reunion show last night. To find out who they are read more.

The majority of the returning chefs were finalists of their seasons, so it should make for a pretty exciting series. I'm looking forward to watching some of my favorite characters, Dake Levitski, Spike Mendelsohn, and Jen Carroll, return to the TC kitchen.

How about you? What do you think of the All-Stars?

Kelly Clarkson
The Voice: Kelly Clarkson Is Moved to Tears by Carter Rubin's Performance, and So Am I
by Kelsie Gibson 2 hours ago