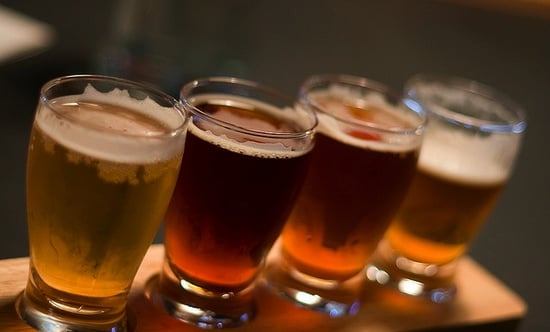 When it comes to pairing cheese with an alcoholic beverage, most people think of wine. However, beer is actually an excellent choice for serving with cheese. I was skeptical at first, but after attending a seminar on cheese and beer pairings hosted by the Milk Board of Wisconsin, I'm a total convert. Cheese and beer do work well together!

What makes them perfect for pairing? Well, beer and cheese have a rich joint history. The grain used to make beer on farms or in monasteries was, in many cases, the same grain that was fed to the animals that produce the cheese. Beer and cheese can also take on similar flavor profiles; both can be described as earthy, yeasty, musty, carmeley, etc. Interested in learning more about this popular trend? Keep reading for tips on how to pair beer and cheese.

Do you enjoy cheese and beer together?

Cooking BasicsBeerCheese
Around The Web 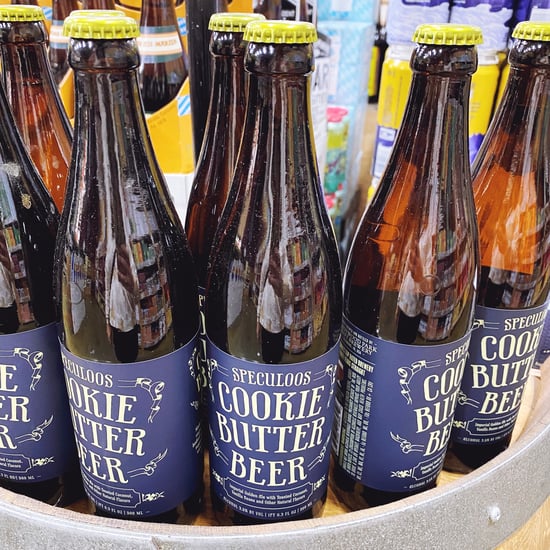 Cooking Basics
Ready For Pumpkin Everything? Here's How to Master Homemade Pumpkin Puree
by Camila Barbeito 5 days ago 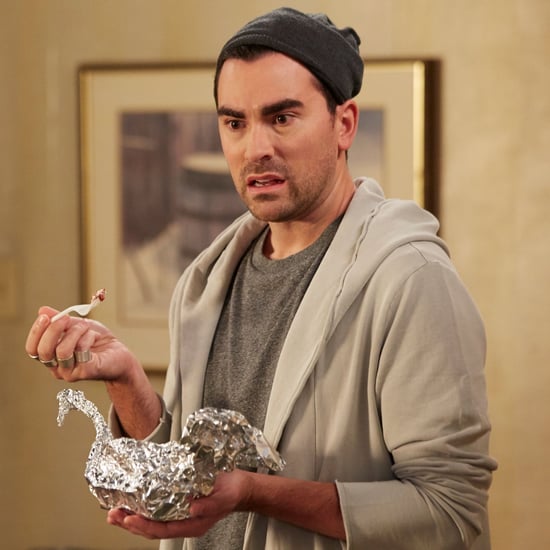 Schitt's Creek
OMG, David! This Cheesy-Enchilada Video Finally Explains What "Fold in the Cheese" Means
by Chanel Vargas 2 weeks ago 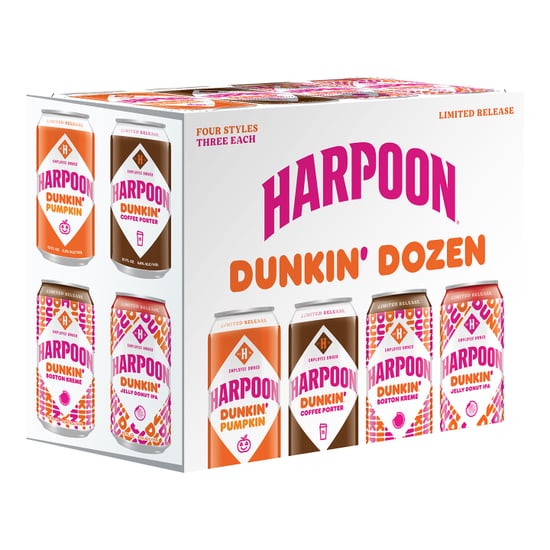