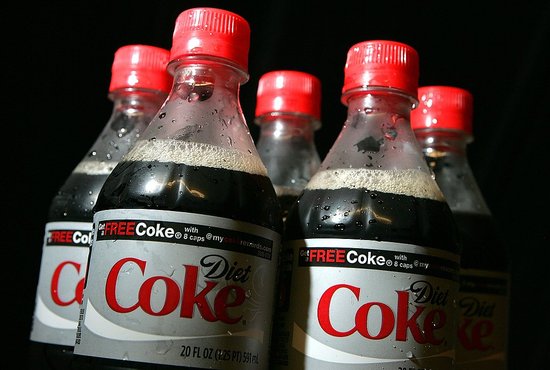 Today isn't merely Friday, it's also the birthdate of Diet Coke! It's said that on July 9, 1982, The Coca-Cola Company introduced the world to the sweet (but sugar-free) beverage, which became a fast favorite — and today it's 28 years old. To celebrate, we're going to break open a Diet Coke (OK; I admit to doing this regularly!), and we're tossing around fun facts about the beverage. Ready to partake? Let's get cracking on a can of DC, and this quiz!

Do You Have a Taste For Diet Coke?

Diet Coke was introduced in 1982 with a campaign that cost the company how much?

The then-new product was the star of a gala that was held in what city?

What is used to sweeten standard American Diet Coke?

T/F: Diet Coke is a modified version of regular Coke.

Which celebrity chef has appeared in a Diet Coke commercial?

T/F: Diet Coke is the most popular low-calorie beverage in the world.

Which of the following has not been one of the drink's slogans?

How many flavors of Diet Coke exist in America, including the original?

In what country can you drink Diet Raspberry Coke? 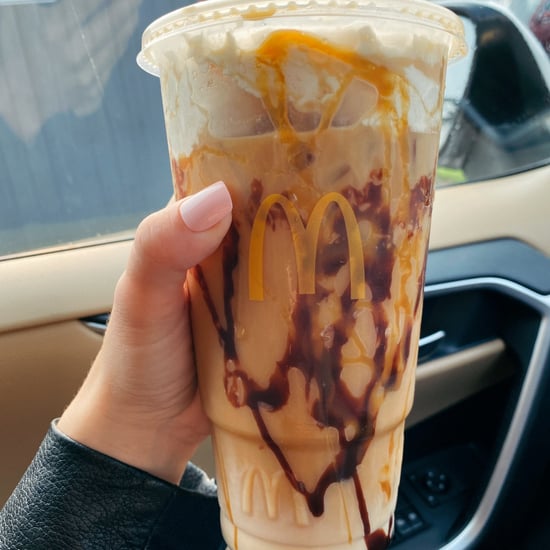 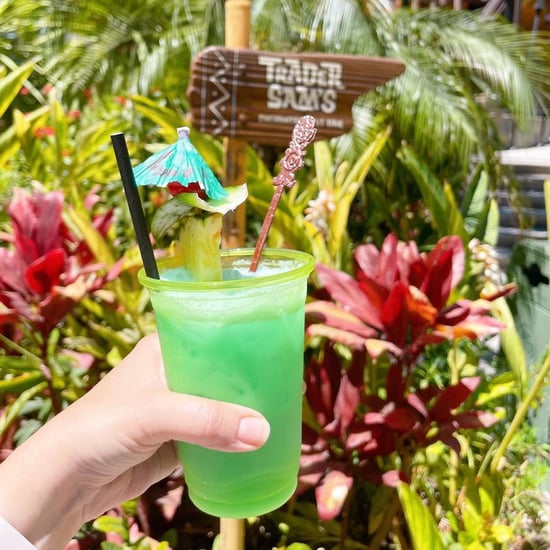 Disney
Blue, Boozy, and Blimey — This Secret Menu Drink at Disneyland Is Worth Cheersing To
by Lauren Harano 4 days ago