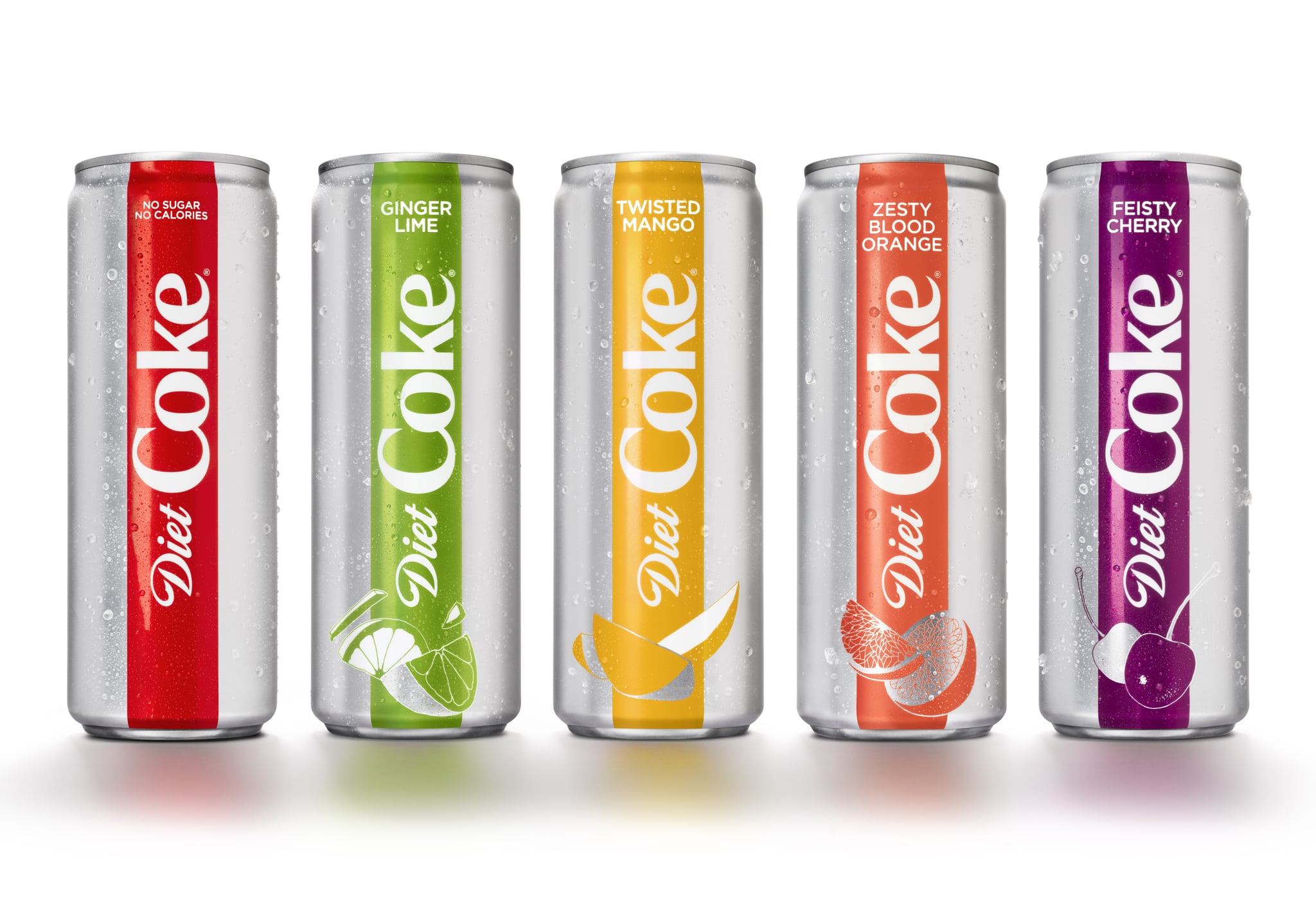 Say goodbye to the Diet Coke can you now know. In an effort to appeal to younger consumers, Diet Coke is launching a sleek new design. Whereas the previous can had a busier design with larger text, the redesigned can is more streamlined and simplified. In addition, Diet Coke unveiled four unexpected new flavors: Ginger Lime, Feisty Cherry, Zesty Blood Orange, and Twisted Mango.

"We're modernizing what has made Diet Coke so special for a new generation," Diet Coke group director Rafael Acevedo said in a press statement. "Millennials are now thirstier than ever for adventures and new experiences, and we want to be right by their side."

Though the original flavor won't be changing, those four new flavors will add variety to the brand and allow Diet Coke to compete with the many sparkling drinks that have become so popular — which POPSUGAR also deemed one of the biggest trends of the coming year.

The new flavors are set to come in taller cans, and the original flavor will be available in both tall and standard-size cans, shown below. Keep an eye out for them when they hit shelves later this month! 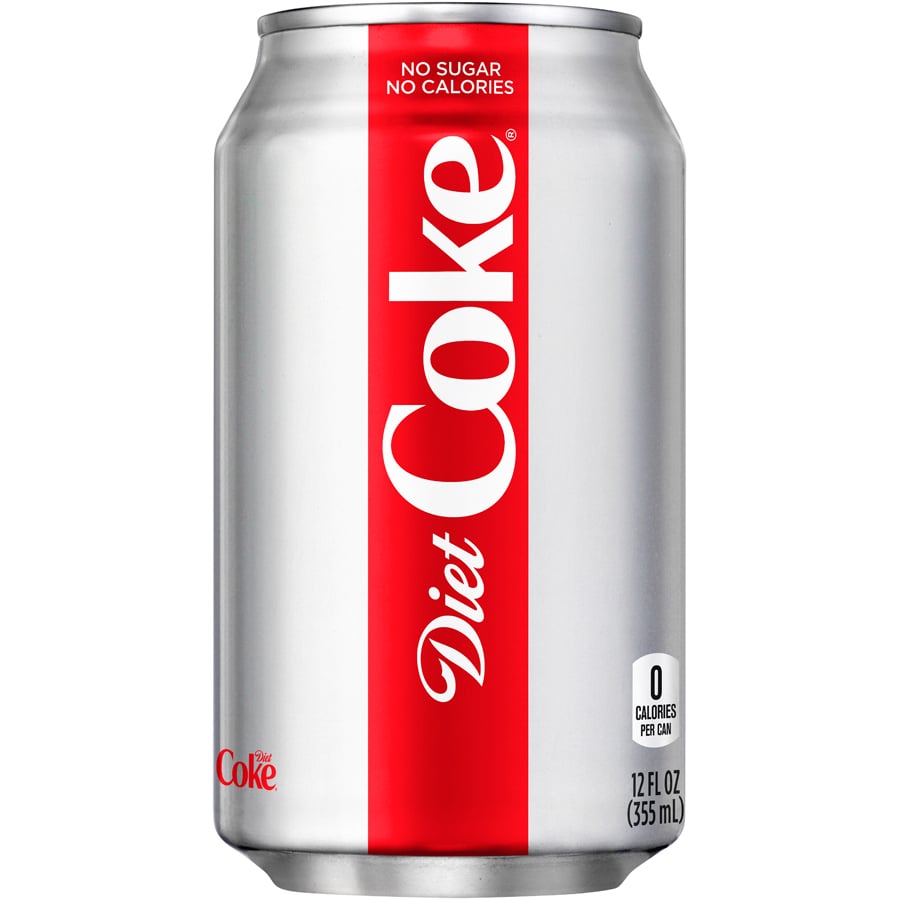 Food News
Taco Bell Is Bringing Back Its Beloved Mexican Pizza, Thanks to Doja Cat
by Victoria Messina 3 weeks ago 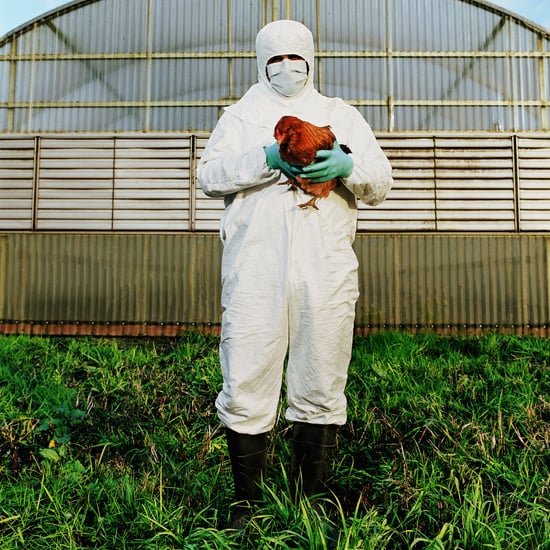