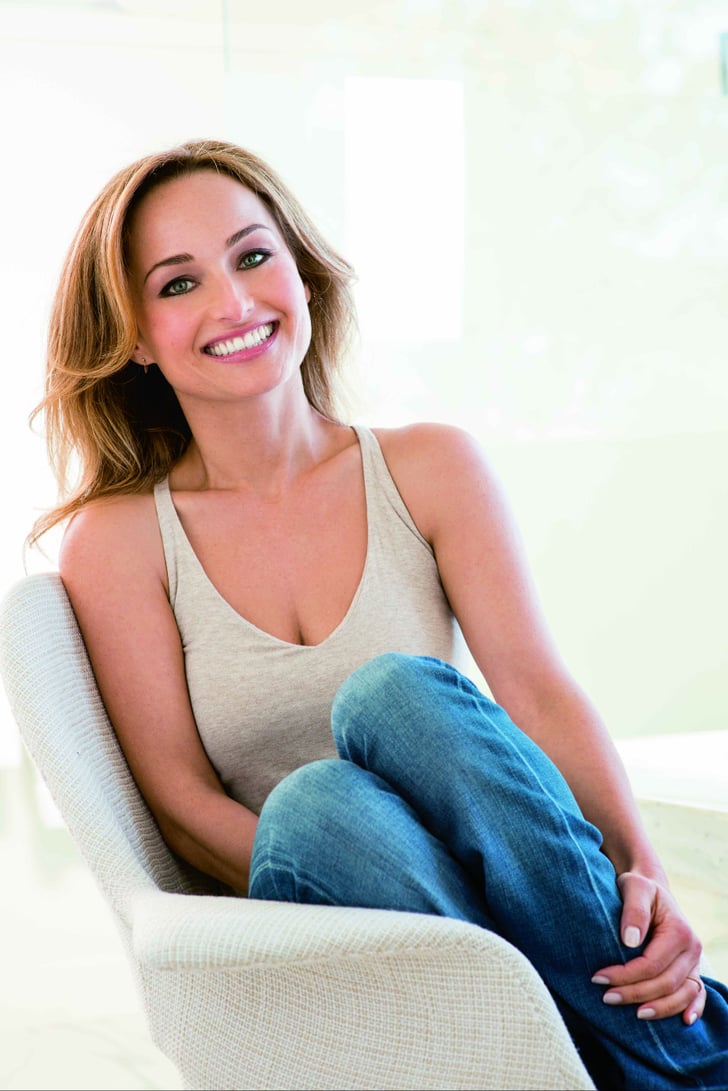 Food News
Ready For an Experience Out of This World? Order the Starbucks WandaVision Frappuccino
by Haley Lyndes 1 hour ago

Costco
Costco Is Selling Moutai Astrology Liquor, So Having a Drink Tonight Really Is Written in the Stars
by Sydni Ellis 4 days ago

Food Shopping
You Could Build a St. Patrick's Day Charcuterie Board With Aldi's Irish Cheese Collection
by Chanel Vargas 4 days ago