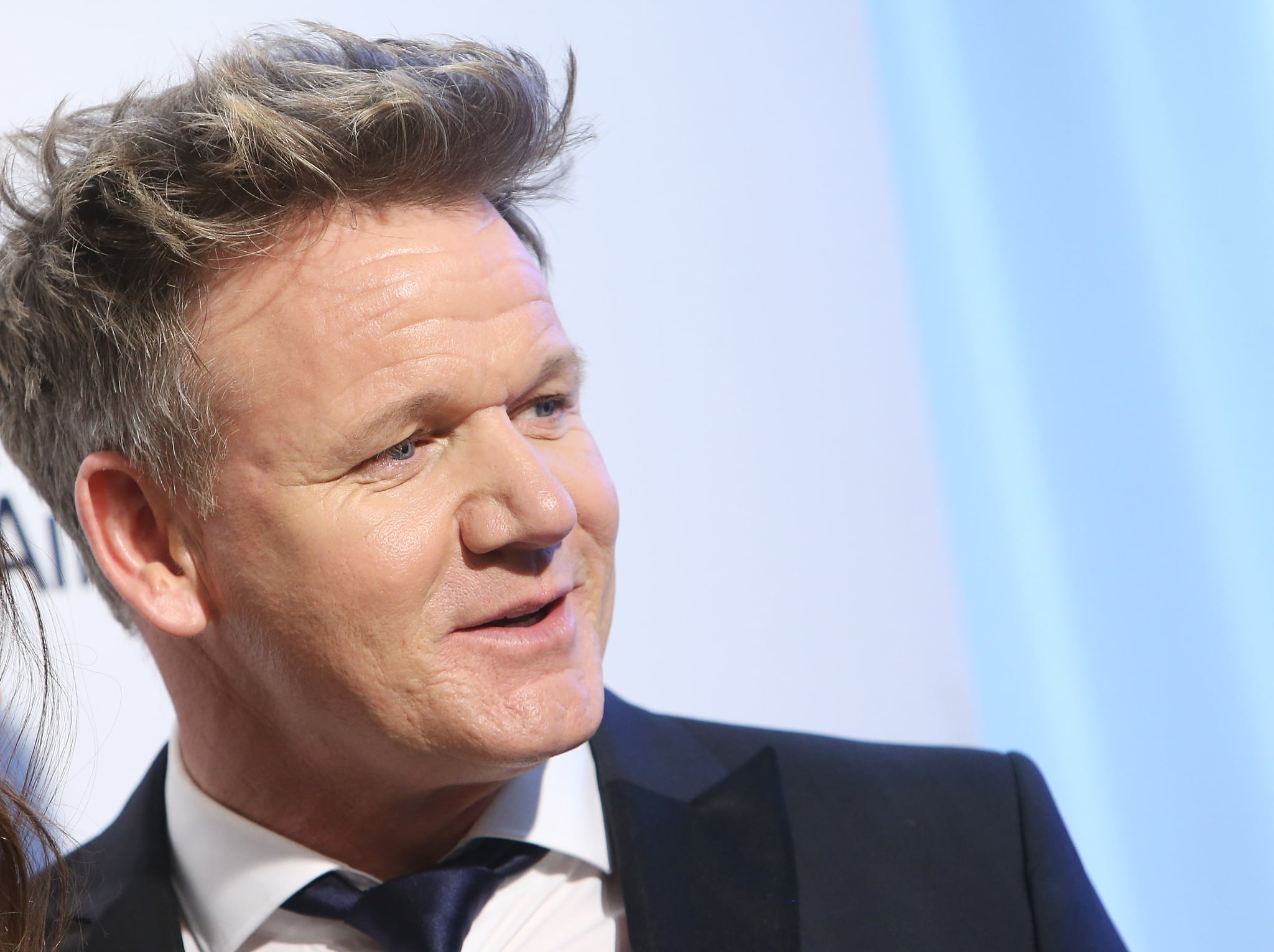 Gordon Ramsay's mobile game Restaurant Dash With Gordon Ramsay has been updated, so I spoke to the chef about the new releases and his new favorite past-time: Twitter roasting. I also couldn't help but wonder his thoughts on an outrageous new food trend circulating social media. In good, old-fashioned chef Ramsay manner, he tactfully shuts it down. Read on and weep with laughter.

POPSUGAR: In Restaurant Dash, if your timing, accuracy, or equipment is bad . . . your diners won't be happy. In real life, this applies too. For you as a diner, what are immediate signs of really bad restaurant? As in, you should walk out?
Gordon Ramsay: Good question . . . rude staff, bad lighting, and dirty bathrooms are all signs of a bad restaurant and a good reason to leave a restaurant!

PS: Can you share any new Gordon Ramsay insults that have been added to the game?
GR: I seem to be known for a certain set of kitchen dialogue, don't I? Those phrases are certainly still in the game, perhaps with greater frequency now, but only when players really mess up. The ability for players to customize their avatar is a key component of the game. Some of the new voiceover pokes fun at the selection of certain chef's jackets, hats, and other items. It's a lot of fun.

PS: What new foods / recipes have been added to the game?
GR: The new venue is called Kiwi Cottage and it's located in New Zealand — a country I love! Some of the recipes players are challenged to cook up include pavlova (of course), chocolate lamington, and ginger gems.

PS: You've become famous for your Twitter roasts of your fans' homemade food. It's becoming the next generation of "Pinterest Fails". What inspired you to start responding to them?
GR: Honestly, I had enough of people tagging me in shots of their food pictures that they thought were amazing, when they were terrible. I've always given out a lot of tough love on TV, so I figured the Twitterverse was prepared for it. Now, if everyone could just cook properly I wouldn't have a problem.

PS: You've weighed in on crazes like the pineapple pizza debate. What are your thoughts on the unicorn food trend?
GR: Unicorns are meant for children's tales, not food. Period. 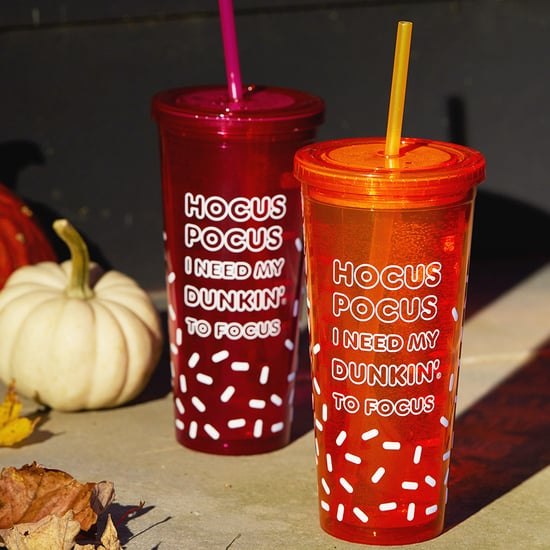