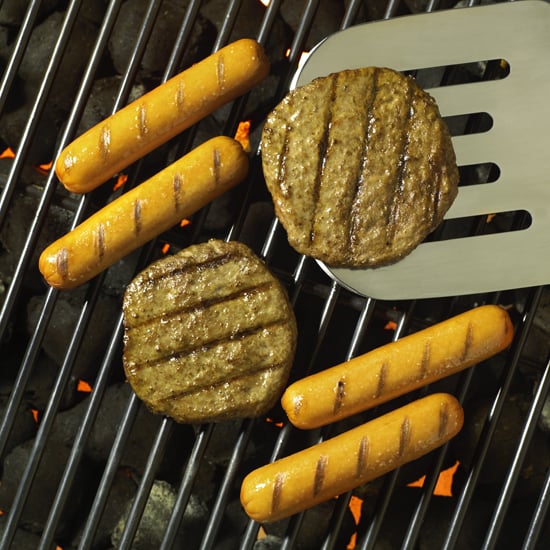 Are you a newbie to grilling this Summer? If so, have no fear — know that it's all about timing. But know this: standing in front of a hot grill absentmindedly flipping and shifting the grill's contents around not only makes time move at a snail's pace, but it's also the worst thing a griller can do.

Master the grill by keeping a kitchen timer next to your station for more accurate cooking time, and to achieve perfect grill marks, resist the urge to move the meat and veggies around as you wait. From proper prep to exact timing, here are some beginners tips to telling when food is done on the grill. Everything is in order of longest to shortest cook time, so you can organize your grill efficiently.

Learn the secrets to perfect hamburgers and hot dogs.

What other grilled foods do you need help cooking? Let us know in the comments below, and we'll add them to the post!