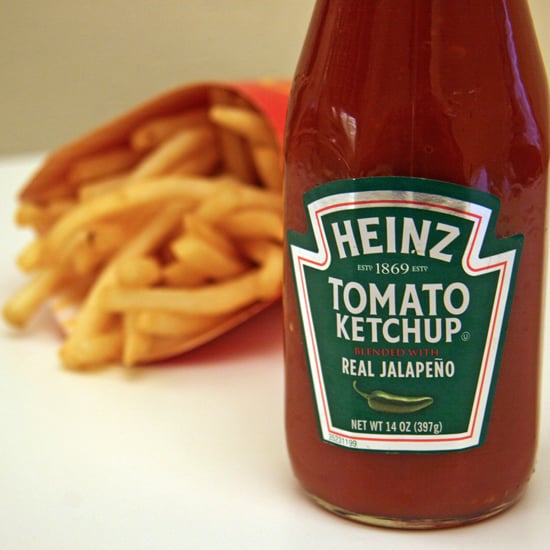 A while back, we tried Heinz's balsamic ketchup and were not that impressed, but we wondered how the new, limited-edition Heinz Tomato Ketchup Blended With Real Jalapeño ($5) would fare. It's available for early purchase via Heinz's Facebook page until Dec. 7 and will be released in stores early next year. Should you dip your fries into this spicy condiment or stick to the original? Find out what our taste-testers thought.

The promise: "This new version of our classic ketchup is blended with real jalapeño for a little spice and a lot of flavor. Experience the spicier side of America's Favorite Ketchup."

What our tasters thought: The overwhelming consensus is that the ketchup isn't spicy enough. Tasters said they wanted it to be "spicy all the way" and not "this halfhearted attempt." One commenter said she would even douse the ketchup in Tabasco to get the heat level she was looking for. All admitted that the flavor did build with more bites, but it wasn't enough to be interesting.

What YumSugar thought: The jalapeño ketchup tastes sweet like the original, but the spice doesn't hit you until you've had a few bites. On the upside, the spicy flavor tastes like jalapeños — and not something artificial — which is refreshing. But here's the downside: the flavor's not ear-steaming spicy, so those who really like their mouth to be on fire won't appreciate the subtle heat. 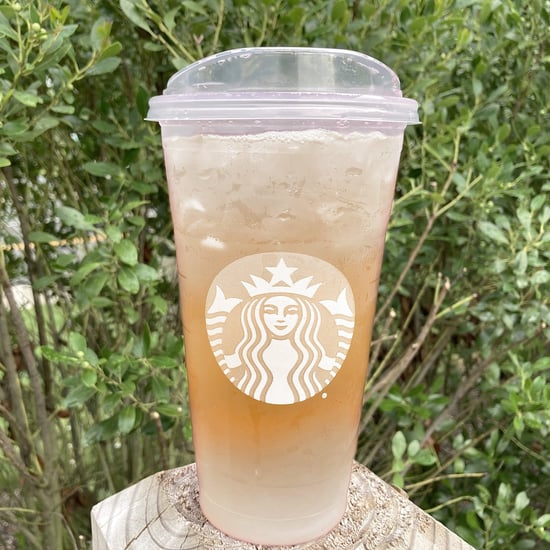 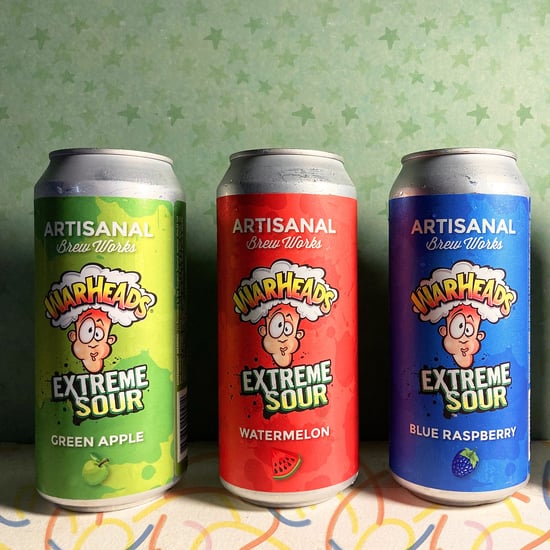