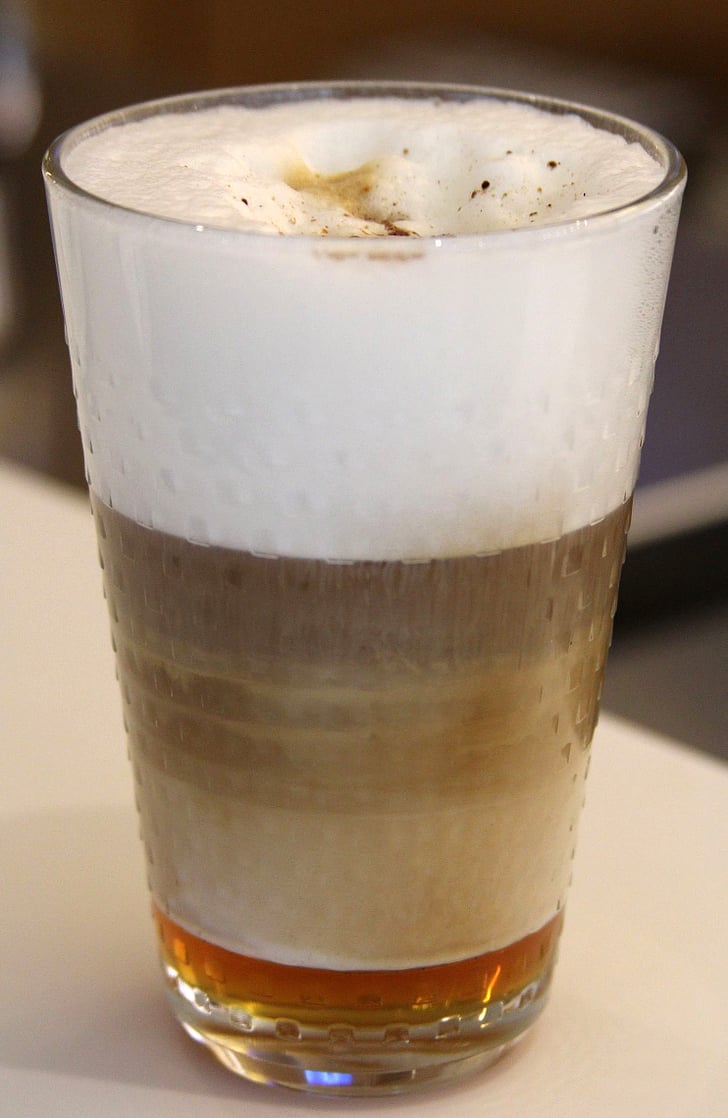 Summer weather hasn't yet started in San Francisco — the city is still in a misty haze — but when it comes to Summer adventure, that's a whole different story. For the past two months, the City by the Bay has played host to the Louis Vuitton Cup and America's Cup, two of the most thrilling and prestigious sailing matches in the world. To ring in the 34th anniversary of the America's Cup, one of the sponsors, Nespresso, has created a coffee drink that pays homage to Fog City in a surprising way.

If you're not one of the hundreds of thousands of spectators flocking to the San Francisco Bay for the best-of-17 series, then you may not be able to catch the remainder of the races in the flesh, but you can still celebrate by making yourself one of the competition's official beverages, The Fog, a unique blend of espresso, milk, honey, and spices. Get the recipe when you read more.

You will need a milk frother for this recipe. 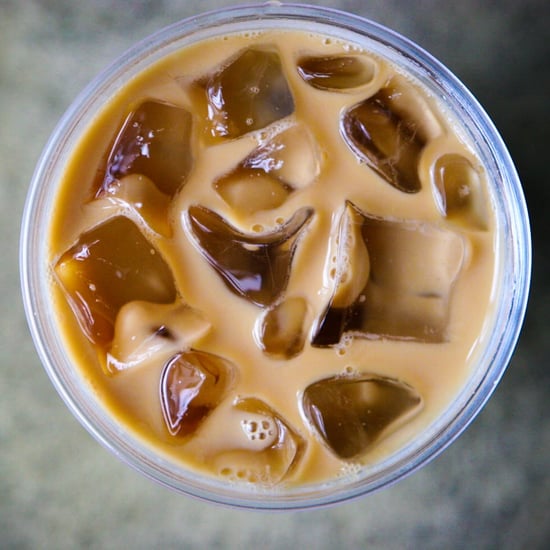 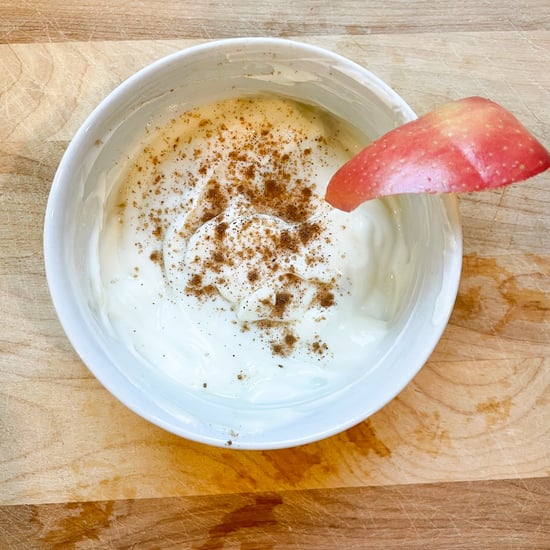