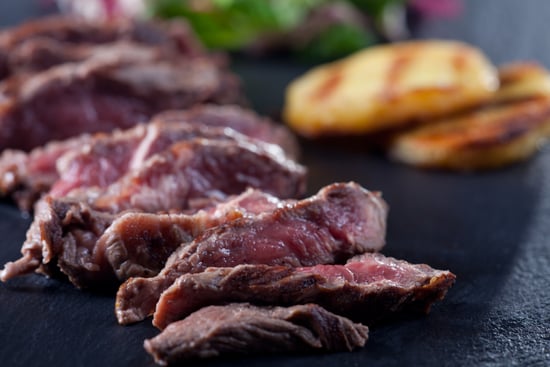 Anyone who loves a juicy, delicious meat dish should learn how to sear properly. Commonly believed to "seal in juices" — that's a myth — the process does create a tasty contrast: a flavorful crust and a tender interior. Whether it's used with grilling, roasting, or sautéing, the searing technique improves both flavor and appearance. Not quite sure how it works? Follow these steps to refine your searing strategy:

Note that some of these steps will vary if you plan to cook on a grill, in which case you'll need to close the lid and trap in heat. Still, the results should be the same: a browned, flavorful crust with a juicy interior.

Do you have any searing tips? Share them in the comments!