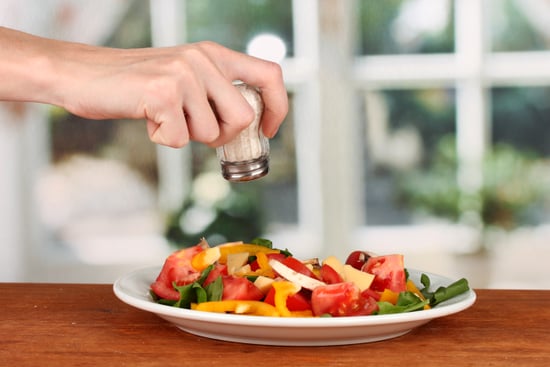 Season to taste: three simple words that can, and often do, mean the difference between a bland and a boisterous dish, but what does it mean exactly? It may seem like a cop-out directive added by lazy recipe writers, but truly, even if a recipe does not explicitly call this step out, it's best practice to include it in your cooking process.

In an ideal world, a recipe would turn out the same regardless of who's at the stove, the ingredients and tools they used, and their interpretation of instructions, but that's simply not the case. While most foods should not taste explicitly salty, tart, hot, or oily, the inclusion of small amounts of ingredients with these qualities can take a dish from bland to exceptional in a flash.

Try this general plan of action the next time a dish falls flat:

Food Reviews
I Tried Brightland's Awake Olive Oil, and It's the Only Thing I Cook With Now
by Shelcy Joseph 3 weeks ago