In hopes of boosting sales, Jack in the Box is thinking, well, outside of the box. Amidst criticism that the fast food chain has lost brand focus, the company has announced plans to drop toys from kids' meals, add new menu options for children such as apple bites, and cut a number of premium food items, among them the mini sirloin burgers, steak teriyaki bowl, pita snacks, and chorizo burger. These changes, Jack in the Box executives hope, will help the staggering chain distinguish itself from competitors.

Jack in the Box claims that the move to kill toys in kids' meals wasn't in response to outside pressure, but the hubbub surrounding Happy Meal bans couldn't have hurt its decision. Note that while other fast food establishments like McDonald's and Chipotle have been seeing growth, Jack in the Box sales still haven't managed to return to pre-recession levels. Do you think dropping the toys from kids' meals and simplifying the menu will kick-start sluggish sales?

Food NewsRestaurantsFast Food
Around The Web

Food Shopping
Baby, It's Cold Outside! This Advent Calendar For Wine-Lovers Will Warm You Right Up
by Yerin Kim 4 hours ago 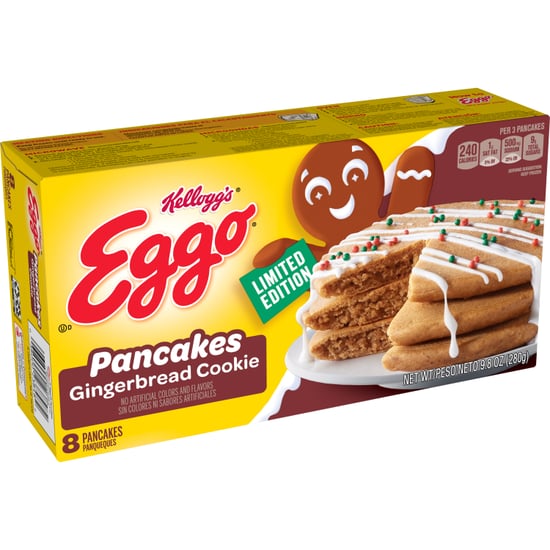 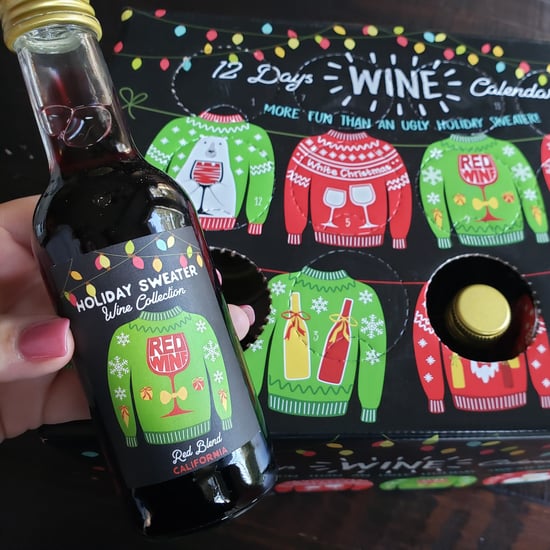