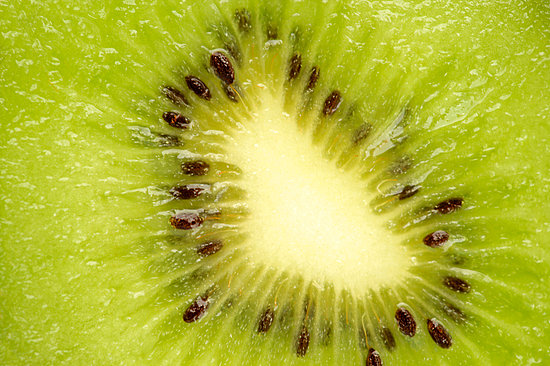 Last week, I received a parcel with enough kiwi fruit to feed a crowd. I was excited — until the entire box seemingly ripened all at once and I had to scramble to figure out what to do with all the New Zealand fruit! As FitSugar can attest, when I tried to get the extras off my hands, I was surprised to find a number of people wanted nothing to do with kiwi at all. I know the fruit can be a little controversial because of its astringent black seeds, but I was still surprised by the polarizing reactions I received. Do you like kiwi? 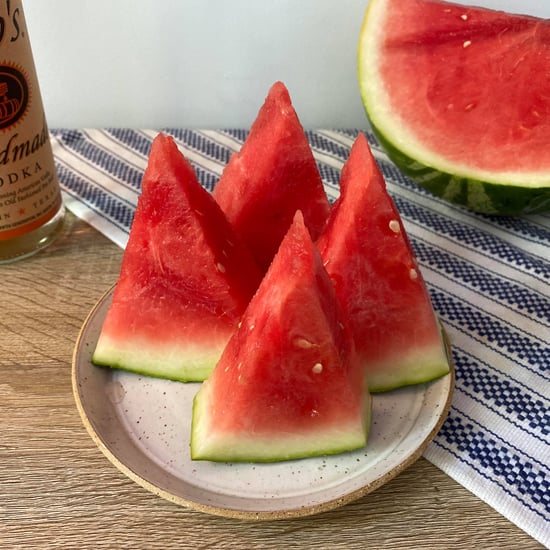 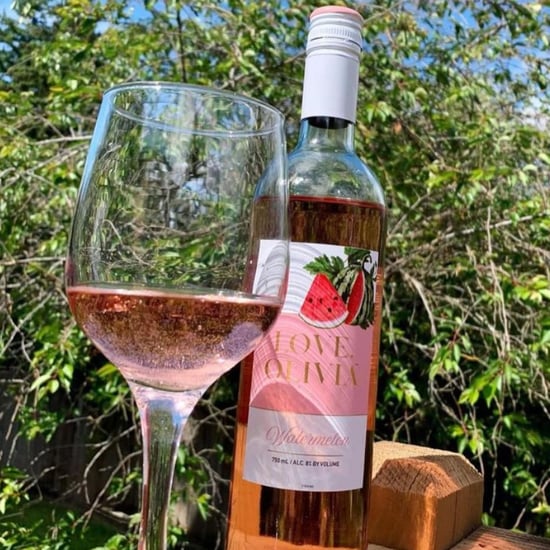 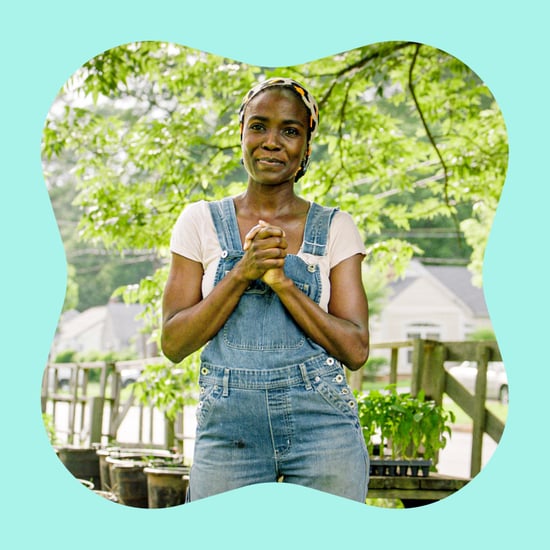 Gardening
Magnolia Network Star Jamila Norman Shares Her Top Tip For Gardening: "Do Not Skimp Out on Soil"
by Haley Lyndes 7/14 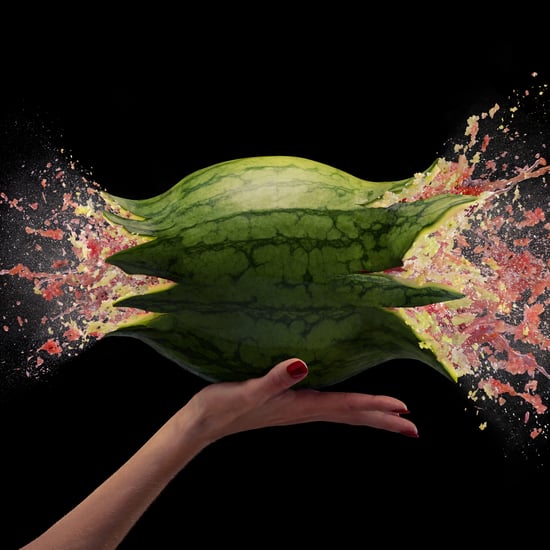 Dessert
This Ice Cream Is the Dessert Version of TikTok's Viral Nature's Cereal, and It Looks So Good
by Haley Lyndes 4/14