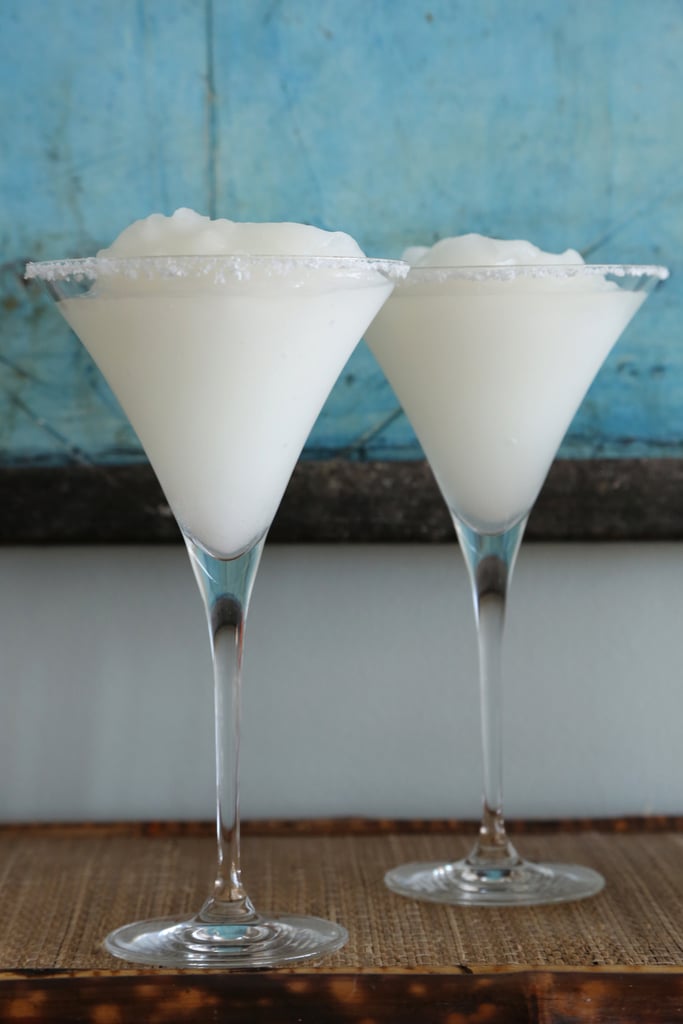 There's no other drink quite like the margarita. Whether frozen and slushy, with a salted rim, or served on the rocks, it's pretty darn irresistible. But while you can't stop sipping on this refreshing cocktail, have you ever stopped to wonder how much you know about the lime and tequila libation? Find out now — then, if you're feeling a little thirsty, help yourself to one of these refreshing cocktails!

What Do You Know About the Margarita?

When was the margarita invented?

T/F: The margarita is the most popularly ordered drink.

On average, how many margaritas are consumed by Americans per hour?

What country has the best market for tequila sales?

Which part of the United States accounts for the majority of the nations margarita sales?

What ingredients were used to make the first margarita?

Which of the following is not one of the biggest margarita-drinking cities?

The world's first margarita machine was invented in what year?

The restaurateur who invented it, Mariano Martinez, was based in what city?

How does one request a margarita sans salt in Spanish?

Astrology
The Stars Are Aligned, and This Is the Cocktail That Matches Your Zodiac Sign
by Lauren Harano 1 week ago 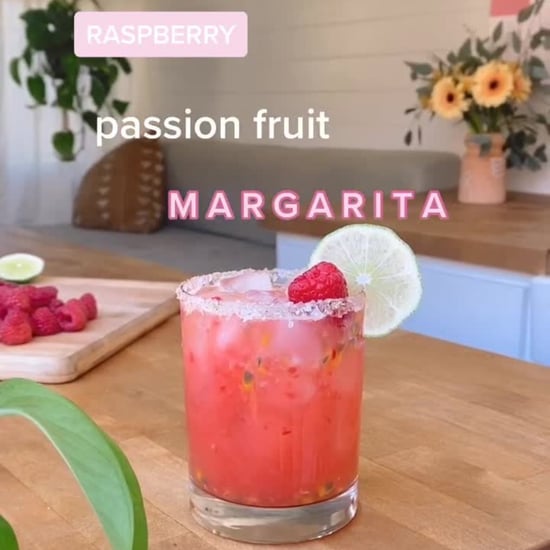 Summer
In Need of a Buzz? These Summer-Themed Cocktail Recipes From TikTok Taste Like Sunshine in a Glass
by Lauren Harano 3 weeks ago 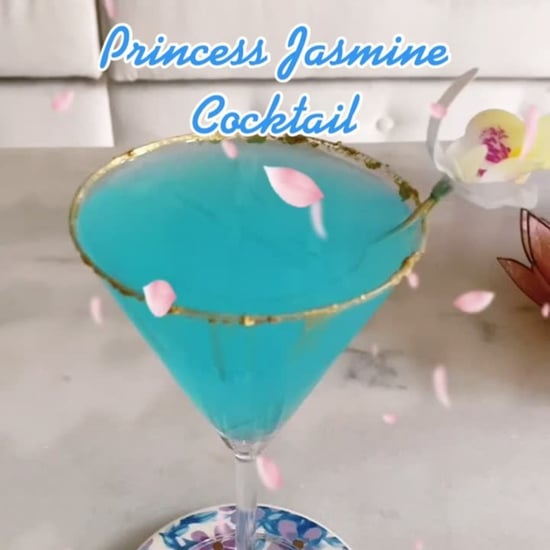 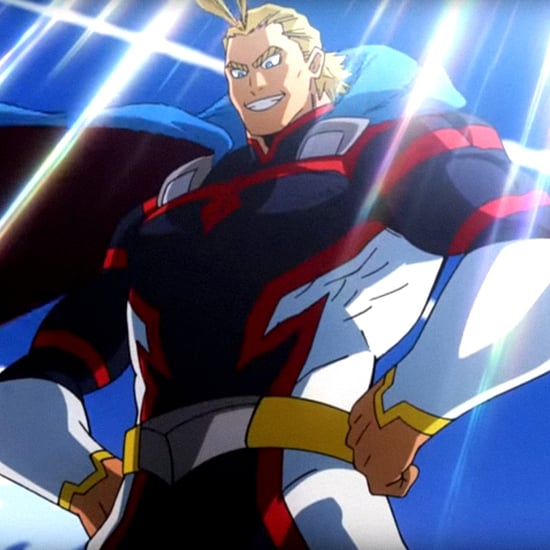 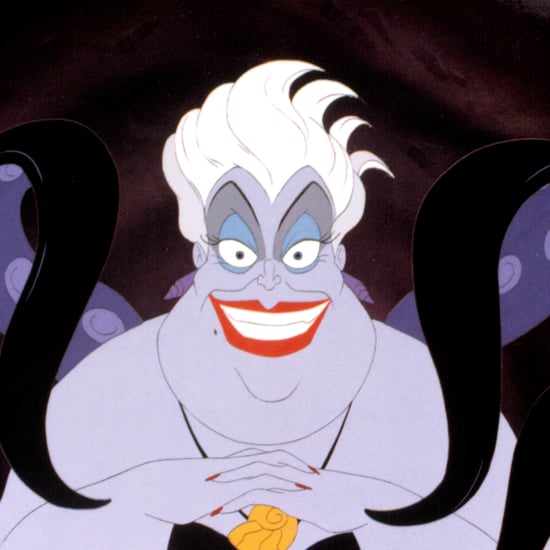 Food News
If Ursula Is Your Favorite Disney Villain, This Dark and Purple Cocktail Is Made For You
by Haley Lyndes 3/17 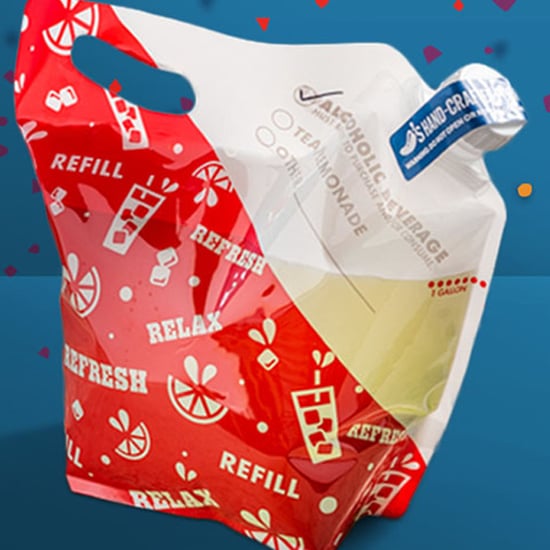 Food News
Pass the Salt and Lime! Chili's Is Selling 1-Gallon Bags of Margaritas to Go
by Chanel Vargas 3/11