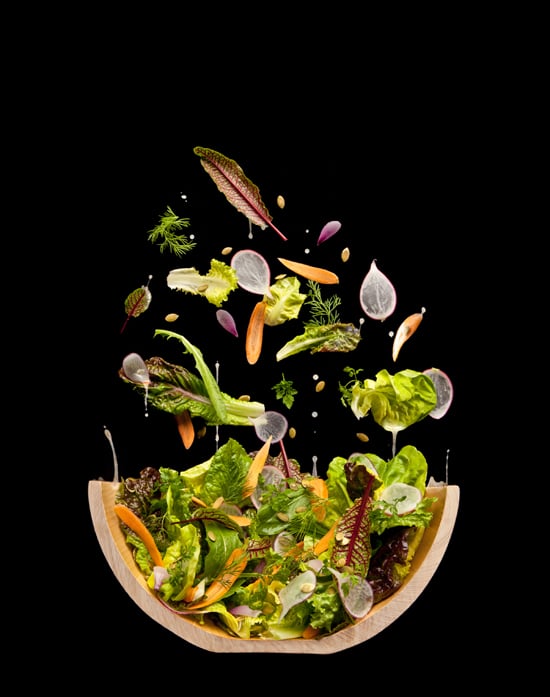 His concept? Using everyday appliances in newfangled ideas, like hyper-decanting wine with an immersion blender. Whether you love the modernist concepts or are a complete skeptic, Myhrvold mentioned 10 modernist techniques that seem counterintuitive but are tried and tested to achieve perfection in the kitchen. "The laws of physics and chemistry are involved in cooking, and so shouldn't we know what they are?" he reminds us.

Food News
I Tried Starbucks's Secret Honey Bee Cold Brew, and It Tastes Like Summer and Sunshine
by Emily Weaver 1 day ago

Food News
Everything You Need to Know About Tovala, the Accessible Meal Delivery Kit
by Kaley Rohlinger 4 days ago