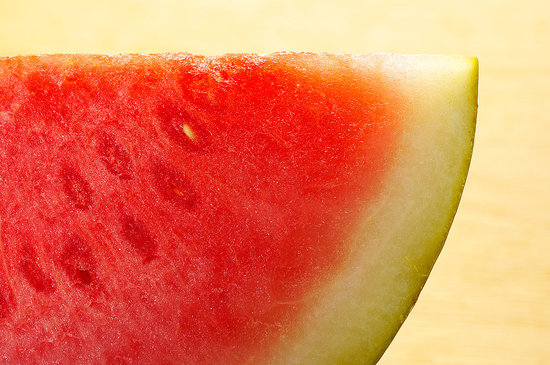 I'll admit it: it's hard to get over the reality that it's only Tuesday, and Hump Day hasn't even passed yet. That's why I've got to find other excuses to celebrate the moment — like today marking the holiday that is National Watermelon Day! Follow in my footsteps and celebrate over a colossal pitcher of watermelon sangria, or by making one of our favorite unconventional watermelon recipes. Oh, and by testing out your knowledge of the fruit's fun facts, of course! Decide what's fact and what's fiction when you get started below.

Watermelons are related to cucumbers.

Watermelon is thought to have originated in the Caribbean.

The word "watermelon" first appeared in the English dictionary in 1737.

Every part of the watermelon is edible.

Robert Louis Stevenson famously said, "When one has tasted watermelon, he knows what the angels eat."

America is the top watermelon producer in the world.

More watermelon is consumed in the United States than in any other country in the world.

A large yellow spot is typical and welcome on the exterior of a watermelon.

Watermelon is prized for its oil in India.

Summer Fashion
Kaia Gerber Hangs Out With Jacob Elordi Again, This Time in a Low-Cut Floral Minidress
by Nikita Charuza 1 week ago 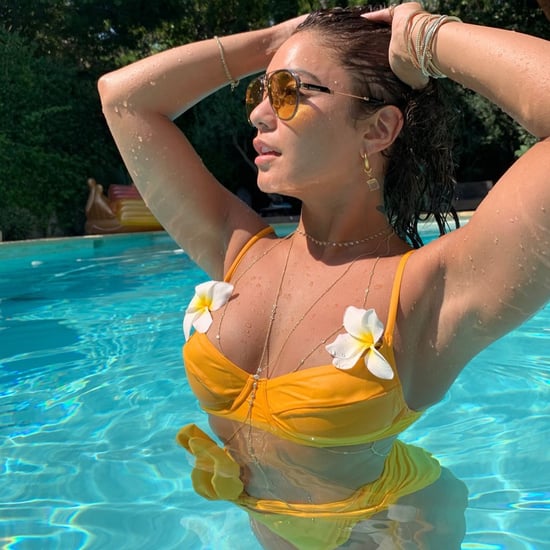 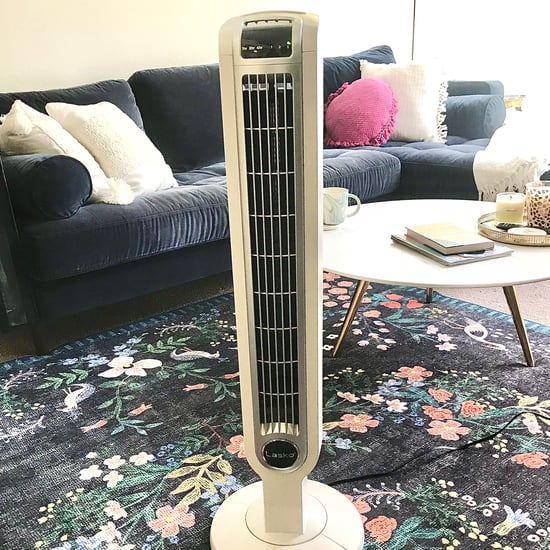 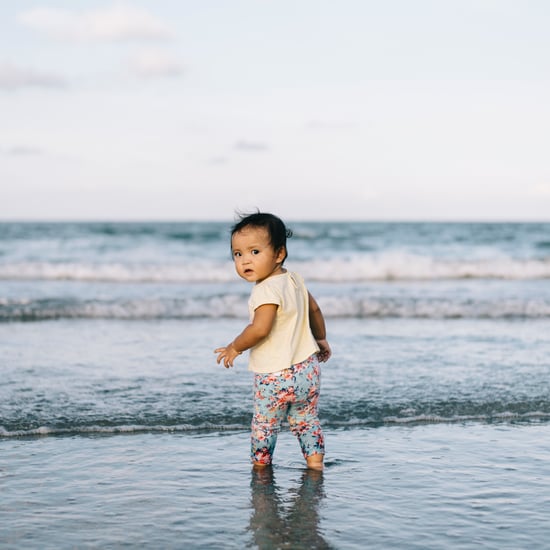 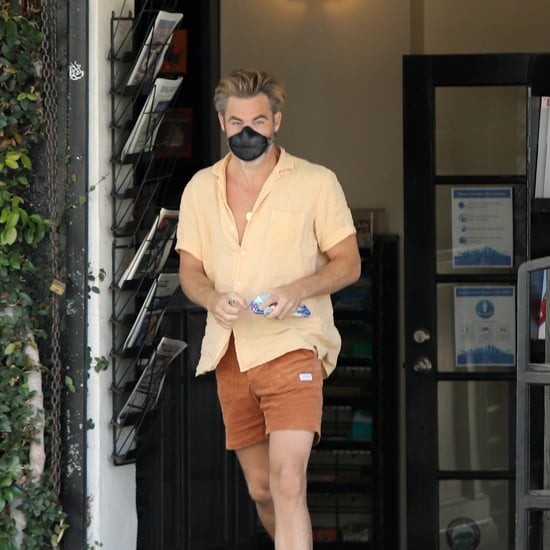 Chris Pine
The $60 Shorts I'd Wear to Match Chris Pine's, but Not Too Much: I'm Independent, OK?
by Chris Roney 3 weeks ago 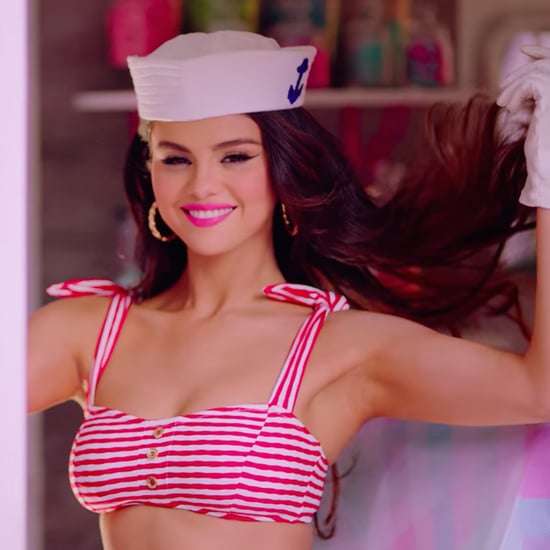 Selena Gomez
I Thought I Was Done Buying Swimwear, Then I Saw Selena Gomez's Pin-Up Bikini
by Kelsey Garcia 3 weeks ago