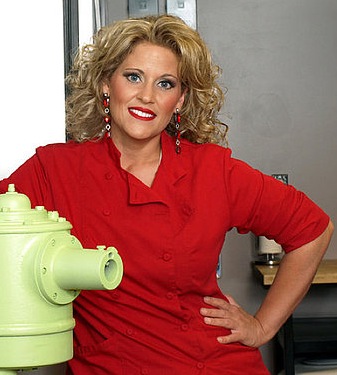 Food Network doesn't just have a new wine coming out — it's also got a roster of brand-new shows for both daytime and primetime.

The surprising programming offers a broad range of variety, from the cooking-centric (on the ranch with Pioneer Woman and blogger Ree Drummond) to the reality-heavy (a squabbling, multigenerational family of cookie bakers).

Not mentioned in the official announcement but also in the works is a collaboration between Rachael Ray and Guy Fieri that's been described as a "culinary version of Dancing With the Stars." Which new programs sound promising, and which are you likely to pass over?

Books
Obsessed With Lovecraft Country? Here Are 15 Books That Are Just as Thought-Provoking
by Camila Barbeito 15 hours ago