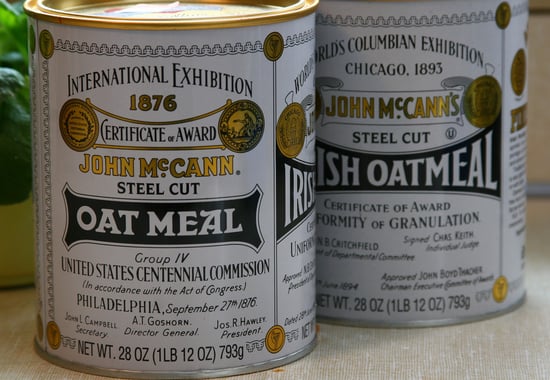 My guy and I are both big fans of oatmeal for breakfast, and on a recent morning, the two of us got into a discussion about the differences between old-fashioned oatmeal, quick-cooking oats, instant oatmeal, and steel-cut oatmeal — all of which are in our pantry. What makes each one distinctive? And do they all have the same nutritional value?

All types of oatmeal are made from groats, or ground oats that have been hulled, or dehusked. Traditional, old-fashioned oatmeal — the kind most commonly seen in cereal, granola, and muesli — is made from groats that have been steamed, rolled flat, and then flaked. Quick-cooking rolled oats, sometimes called quick oats, are cut into small pieces before being steamed and rolled. Irish oatmeal is my personal favorite; also known as steel-cut oatmeal, it is made up of groats that have been chopped into small pieces instead of flattened. It has a chewier texture and takes longer to cook. Instant oatmeal is precooked and then dried.

The nutritional profile across all varieties of oatmeal is the same — although certain types are often portrayed as nutritionally inferior. Instant oatmeal, for example, is still a whole grain, but it has a higher glycemic index and is more likely to contain sweeteners or sodium. 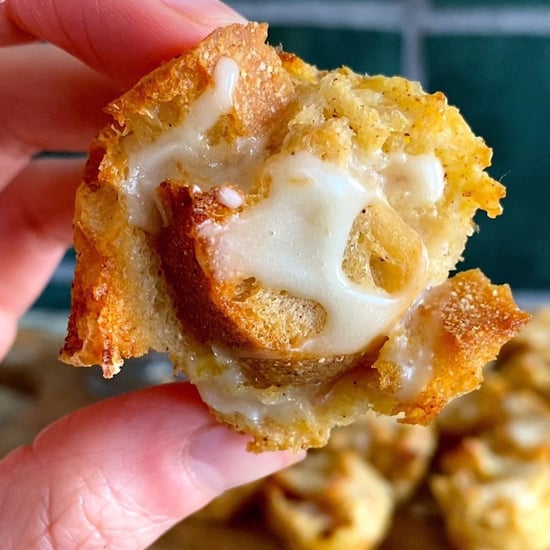 Recipes
Brunch Is Served! These Mimosa Bread Pudding Bites Are Drizzled in an Orange-Prosecco Glaze
by Chanel Vargas 6 days ago 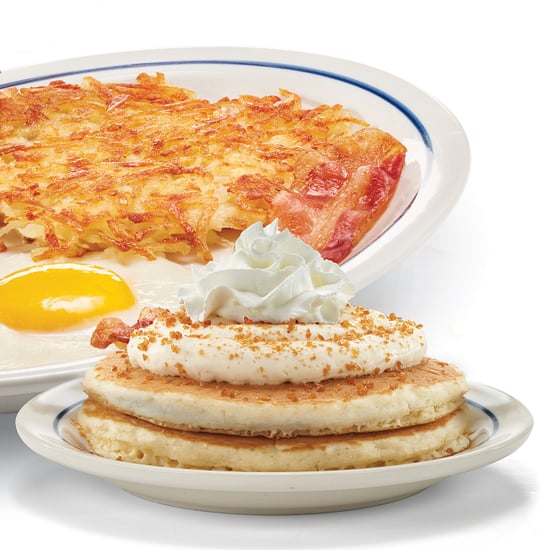 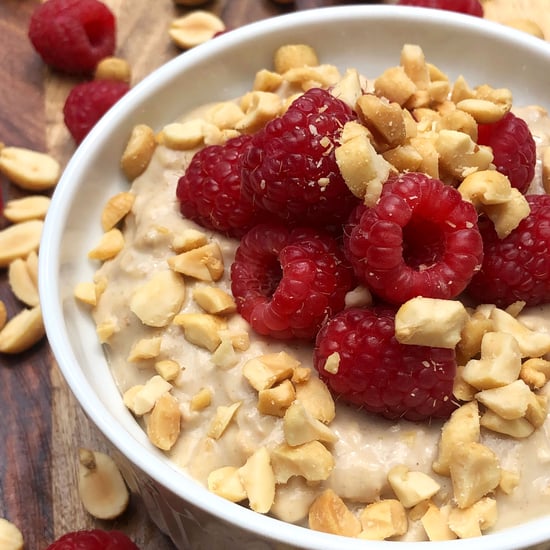 Healthy Recipes
These Creamy Overnight Oats Are the PB&J You Eat With a Spoon — With 20 Grams of Protein!
by Jenny Sugar 1 week ago 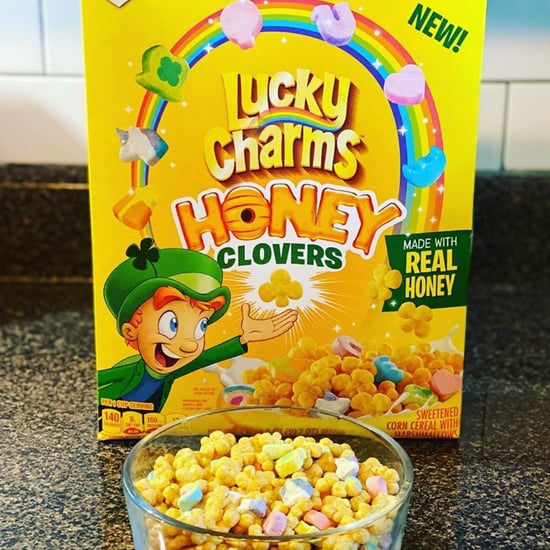