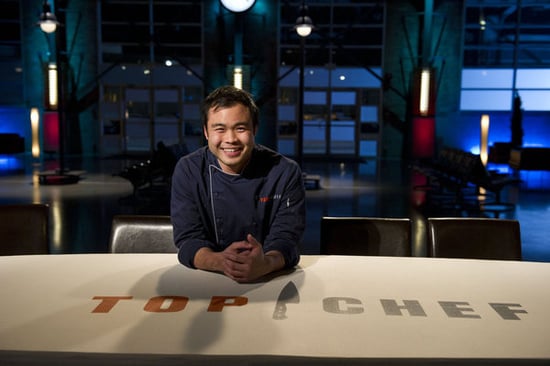 In case you missed it, last night Paul Qui took home the title on season nine of Top Chef. The executive chef of Uchiko and East Side King in Austin, TX, who won eight of the 16 elimination challenges on Top Chef Texas, beat out fellow finalist Sarah Grueneberg by coming out on top in an elimination challenge with a clam dashi broth and coconut-Thai chile ice cream.

Besides holding the champion title and being $125,000 richer, Qui now faces a higher public profile than he's ever held before. Whether you watch the show or now, there's no doubt you'll be seeing much more of him — so here are a few things you should know about the newly crowned Top Chef.

For more on Qui, keep reading.

Are you a fan of the latest Top Chef?