Ever wonder what happens when a winemaker and a pair of graphic designers hit it off with one another? Well, in the case of Napa's Craig MacLean and San Francisco's Katie Jain and Joel Templin, the answer is JAQK Cellars. JAQK — which is pronounced "jack" but stands for the jack, ace, queen, and king of playing cards — has only just come out with its second release, ever.

But after tasting this line of cleverly-branded, poker-themed California wines, I knew Craig, Katie, and Joel weren't bluffing. And taste a group of us certainly did at a private food and wine pairing, in the company's airy, loftlike offices in San Francisco's Jackson Square. To learn more about the artfully designed vintages, which were as easy on the palate as they were on the eyes, keep reading. 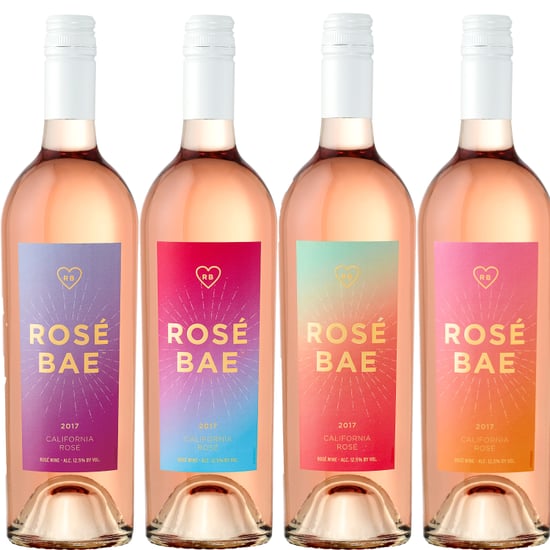 Harry Potter
I Don't Give a Slythersh*t, I Want All of These Profane Harry Potter Wine Glass Stickers
by Lexi Inks 1 week ago

Food News
Barefoot Is Releasing a "Wine-Based Hard Seltzer," and Boy, I Like the Sound of That
by Victoria Messina 4 weeks ago 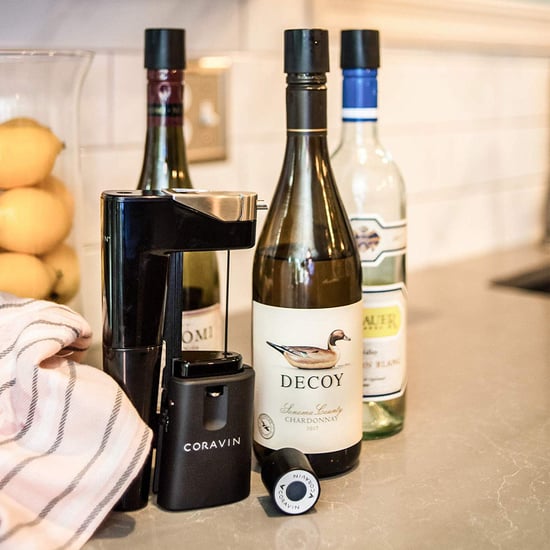