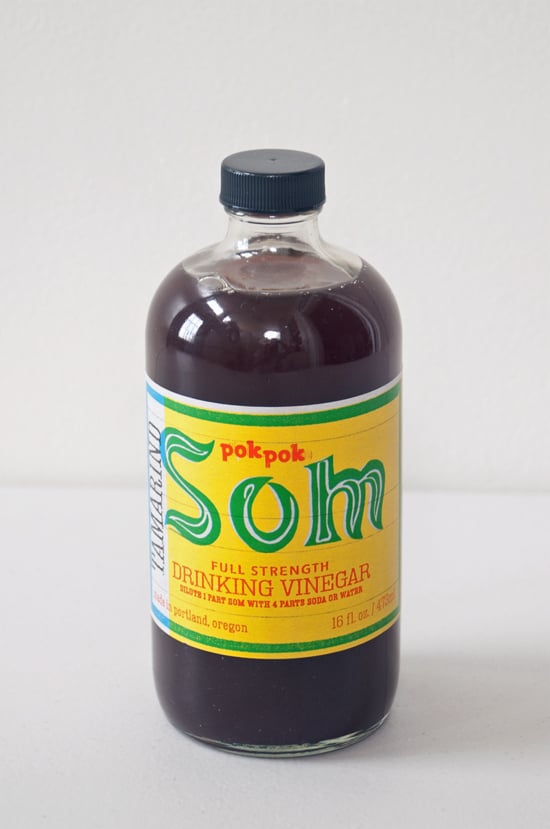 Ever since I first heard of Pok Pok — Andy Ricker's James Beard Award-winning Thai street food restaurant — I've been eager to try out the zesty cuisine for myself. While that has yet to come to fruition, I've satisfied at least a hint of my curiosity by sampling Ricker's drinking vinegar — a sweet-tart syrup not unlike a shrub — which brings us to today's artisanal pick: Pok Pok's Som Tamarind version ($15).

I first followed the bottle's suggestion, mixing four parts sparkling water with one part drinking vinegar for a tangy spritzer of sorts. Consumed as is, it's a bit too sweet, but diluted down with a ratio closer to 6:1 and punched up with a squeeze of lime, I could —and will — enjoy refreshing glass after glass as we head into sunnier weather. What's more, I can't wait to experiment with this tangy syrup in cocktails, where I imagine it would be a stellar match for tequila or white rum, as well as classic Southeast Asian ingredients like ginger, basil, mint, lime, and possibly even fiery peppers. Stay tuned for the results, and in the meantime, I suggest you order a bottle, or one of Pok Pok Som's other intriguing options like pineapple or pomegranate, and get experimenting yourself. 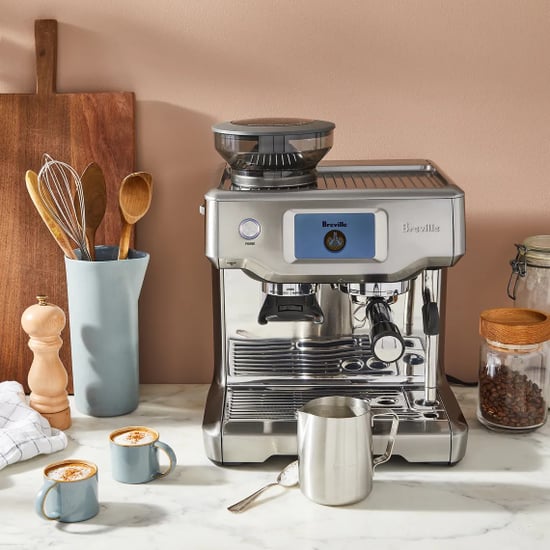 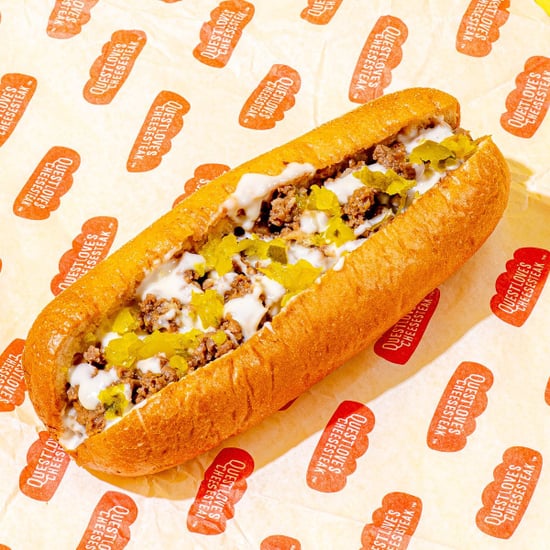 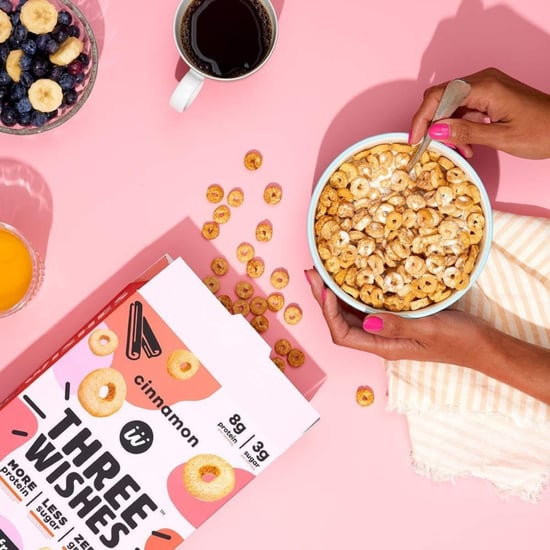 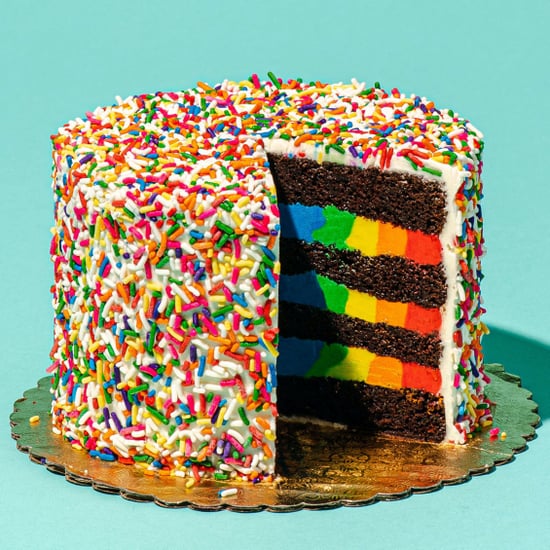 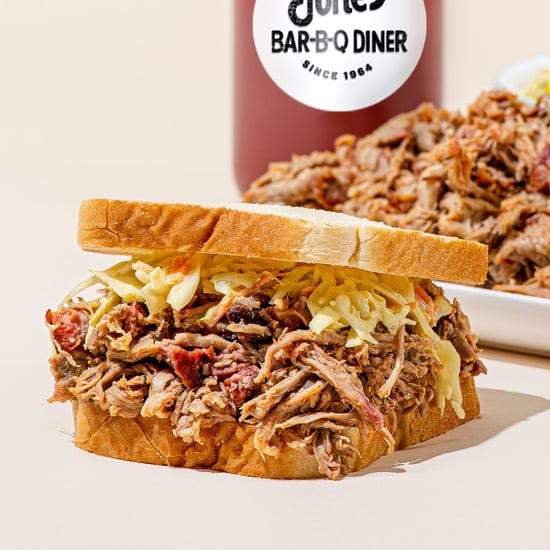