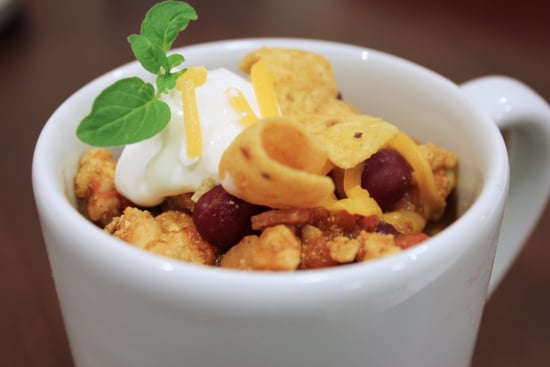 According to a 2008 interview, our nation's former chief is quite the home chef, and his favorite preparation is his family's chili recipe. This multi-ingredient, all-American stew has apparently made the rounds at family dinners and potlucks and, when you stop to think about it, perfectly embodies our multicultural President and nation.

And given that he's perhaps one of the busiest men in America, it's also rather fitting that this chili recipe is incredibly fast and simple. It may lack that slow-simmered flavor depth that a carefully cultivated pot of chili gains over the course of an entire day on the stove, but we certainly won't veto it as a tasty homemade dinner. 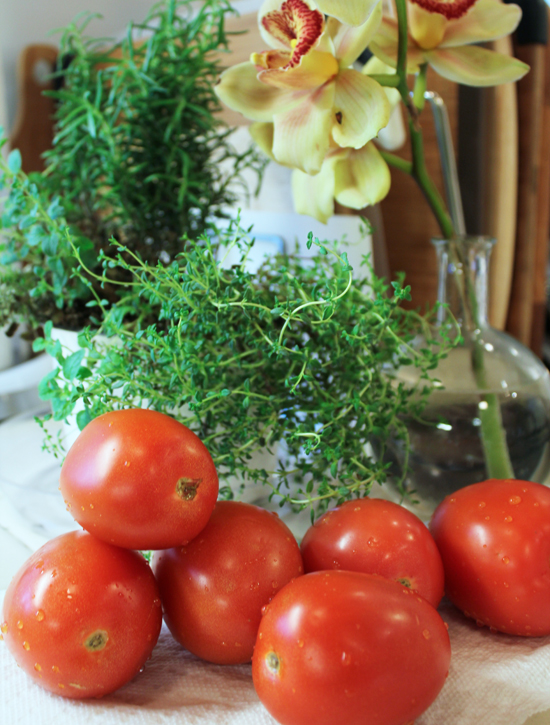 And don't forget the toppings: sour cream and cheddar cheese are the classics, but I broke free of those bipartisan politics with some crumbled Fritos corn chips! Read on for the recipe.

Love this recipe? Check out more recipes from Michelle Obama and the White House.

Drake
Drake Is Campaigning to Play Barack Obama in a Biopic and, Respectfully, I'm Saying No
by Mekishana Pierre 6 days ago