One month before their nuptials are set to take place, the world is abuzz with curiosity about details of Prince William and Kate Middleton's wedding. Today we've learned what their regal wedding cakes will look like. Kate has chosen a fruitcake to be the main wedding cake — perhaps an odd choice in America, but a traditional one across the pond. Its designer will be Fiona Cairns, a well-respected cake creator known for her bold designs.

Although further details of the cake "will be a surprise," says Cairns, we do know this: It'll be tall and tiered, and covered in cream-and-white decorative flowers that not only mimic the architecture of Buckingham Palace but also each represent something meaningful. For instance, the cake will include roses for England, shamrocks for Ireland, acorns for strength, and sweet William flowers as well.

Just like at Prince Charles's and Princess Diana's wedding, pieces of the cake will be cut up and put into little boxes. Because of fruitcake's density, the dessert will stand the test of time, serving as a memoir for the 600 guests. As for William? He'll buck tradition with a groom's cake, a top-secret royal family chocolate cake recipe that's made out of McVitie's biscuits, a digestive biscuit enjoyed at tea.

Although both sound incredible, I'd spring for William's in a heartbeat. Which cake would you rather eat? 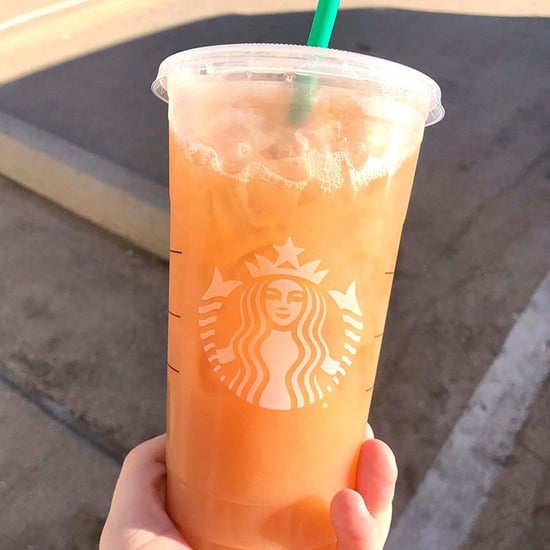 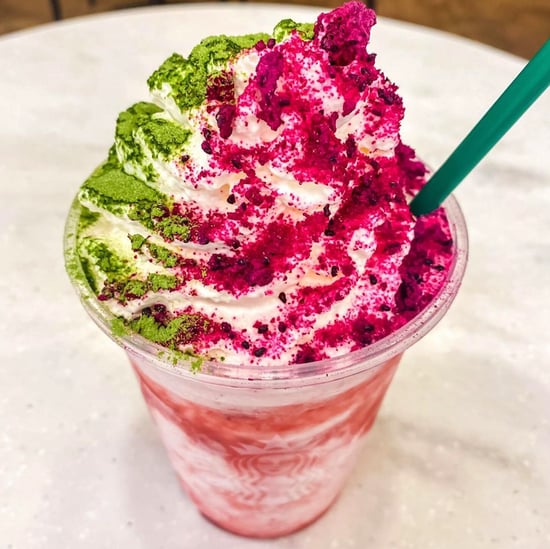 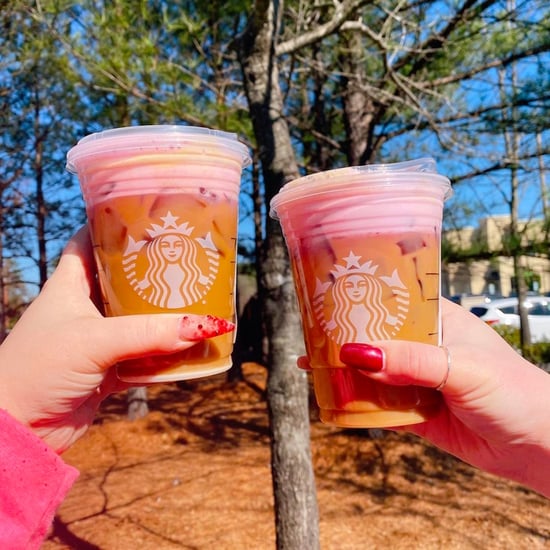 Food News
Everyone's Ordering Pink Cold Foam at Starbucks Now — Here's How You Can, Too
by Victoria Messina 22 hours ago 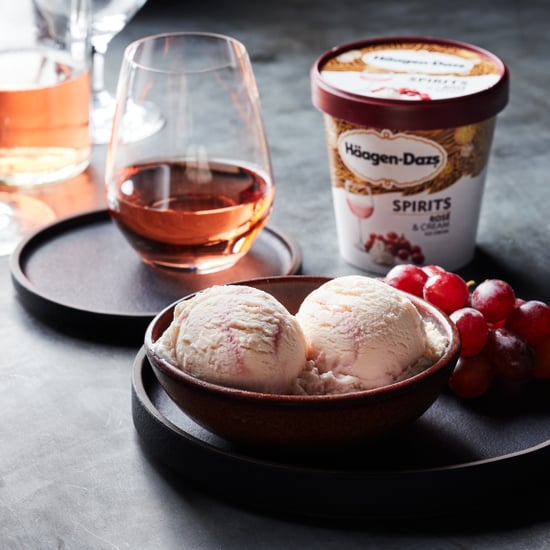 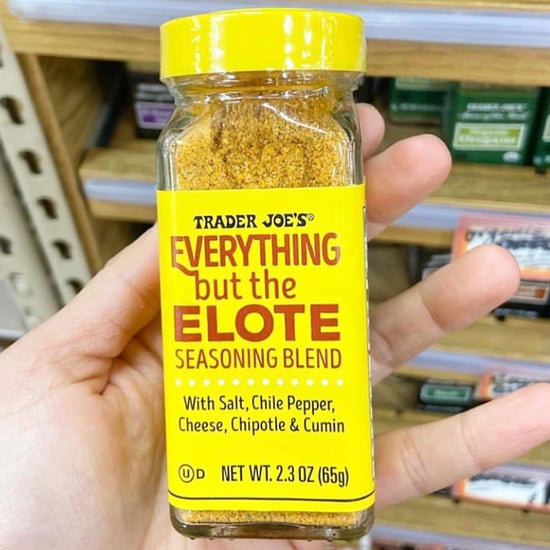 Trader Joe's
Bye Bagels! My Heart Belongs to the New Trader Joe's "Everything but the Elote" Seasoning
by Karenna Meredith 2 days ago