Whenever you're complaining about the ferocity of Winter, just remember things are much, much colder in other parts of the world. But while Russian Winters may be brutal, they've got plenty of amazing, comforting recipes with flavors designed to take that chill out of your bones. It's time to call up your babushka, put on your copy of Doctor Zhivago, and grab a tall glass of vodka, if you see fit! It's time to get reading about the delicious dishes Russian cuisine has to offer. 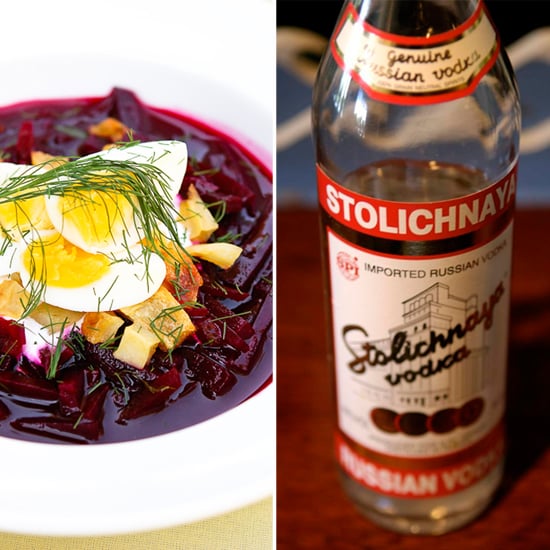 Did I leave anything off? Any Russian foods you love to chow down on? Add your thoughts in the comments! 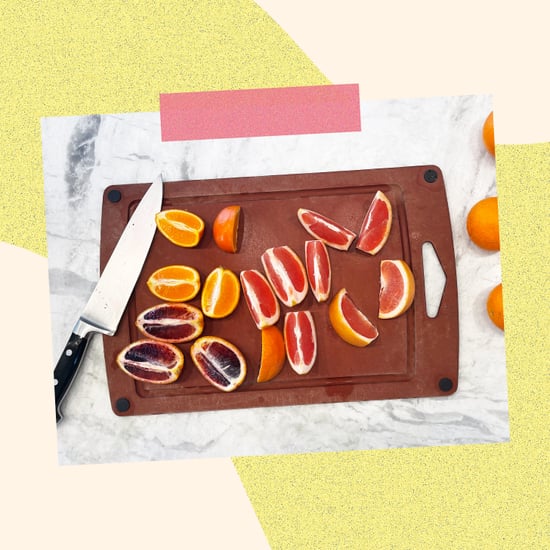