Summer isn't just peak time for international travel — 'tis also the season for the ever-popular state fair. Although county and state fairs first began as exhibitions of livestock, they've quickly morphed into a catch-all celebration with local performers, amusement rides, carnival games, crafts competitions, and, of course, signature fair food as well. You may be well-versed in ordering elephant ears and garlic fries, but how many tidbits do you know about state fair food? Take our quiz to find out whether you can master the facts — or if you'll wind up deep-fried.

What Do You Know About the State Fair's Standard Fare?

Which state fair claims to have been the first to invent corn dogs?

A staple of the Iowa State Fair is a giant butter sculpture of which animal?

Which of the following state fair foods has the most calories?

Deep-fried butter is a state fair specialty in Texas. Which celebrated chef offers a recipe for a dish along the same lines?

Each year, the Midwest Dairy Association names a new dairy princess at the Minnesota State Fair. Her official title is:

From what region of the United States did the funnel cake originate?

The Minnesota State Fair is known for:

Which new food on a stick will be introduced at the Iowa State Fair this year?

What state fair will be enticing festival goers with python kebabs?

Fair officials have slashed food prices by more than 25 percent in which state? 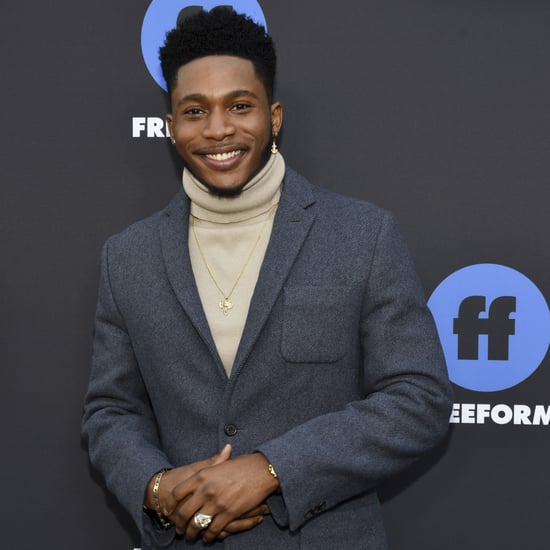 Grown-ish
You Might Know Him From BMF and All American, but There's so Much More to Da'Vinchi
by Chris Malone Méndez 3 weeks ago 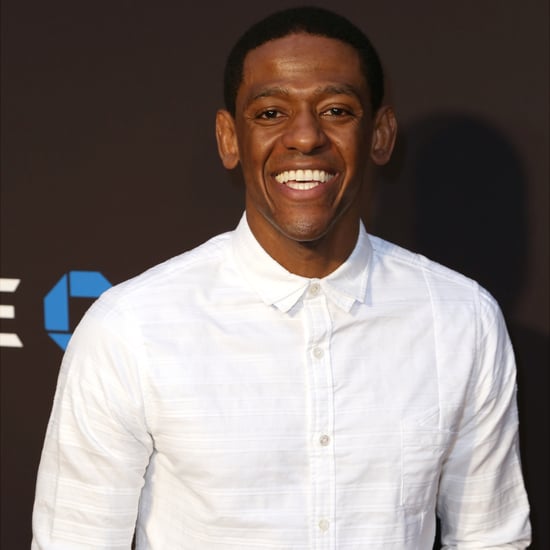 Celebrity
Jared Grimes Went From Dancing in the Subway to Dancing on Broadway; Here Are 6 Incredible Facts About the Star
by Emily Weaver 10/27 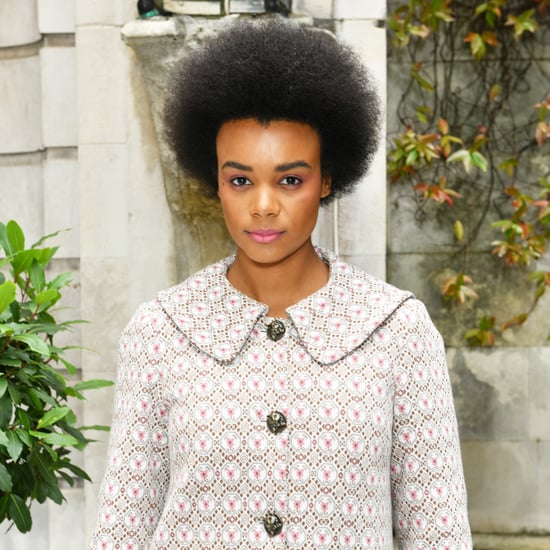 Celebrity
Leah Harvey Has a Breakout Role on Foundation, Here's What You Should Know About the Actor
by Simrin Purhar 10/27 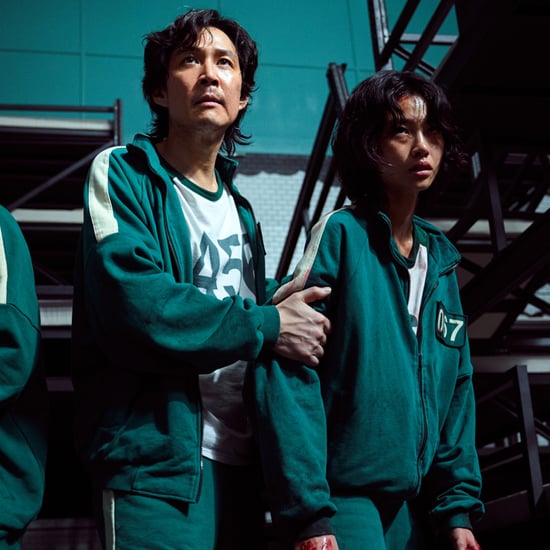 Personality Quiz
Which Squid Game Character Do You Embody Most? Find Out Your Player Number
by Chanel Vargas 10/08

Normani Kordei
I'm Not Quite Sure How Normani Got Into This Skin-Tight Unitard, but She Sure Looks Incredible
by Yerin Kim 9/08