In the past year, the fast food breakfast wars have taken a fiercely competitive turn, and the battle has intensified even more between fast food's top two, McDonald's and Burger King. A Burger King commercial released this month promotes the chain's new BK Breakfast Muffin — a ripoff of the Golden Arches' Sausage McMuffin with Egg — and admits on air, "It's not that original, but it's super affordable." With the two contenders serving a nearly identical breakfast sandwich, we decided it was high time for a taste-off. Which one was better? The breakdown, and our verdict, after the jump.

We began with the Sausage McMuffin with Egg ($3.03). The a.m. classic was just as we remembered it: The muffin itself is lightly browned on the outside, brushed with char on the inside, and full of air pockets to add a nice bounce to each bite. The sausage tastes intensely rich and full of spices — a nice contrast to the whole egg, which is cooked through but unsalted. As always, the perfect way to cure a morning hangover.

The BK Breakfast Muffin is nearly $2 cheaper, setting us back only $1.09. But the sandwich — both literally and figuratively — fell flat. The English muffin, which is almost black on top, is dense and gummy, in the stalest way possible. The sausage isn't as heavily spiced. Its near-saving grace (and only differing element from the McMuffin) is a slice of seasoned, scrambled egg.

McDonald's shouldn't feel threatened by Burger King's latest move, because while imitation is the sincerest form of flattery, it's still just an imitation. Yes, the Burger King sandwich is $2 cheaper, but isn't it worth forking over a deuce for a sandwich that's light years better? We think so. Which do you prefer? 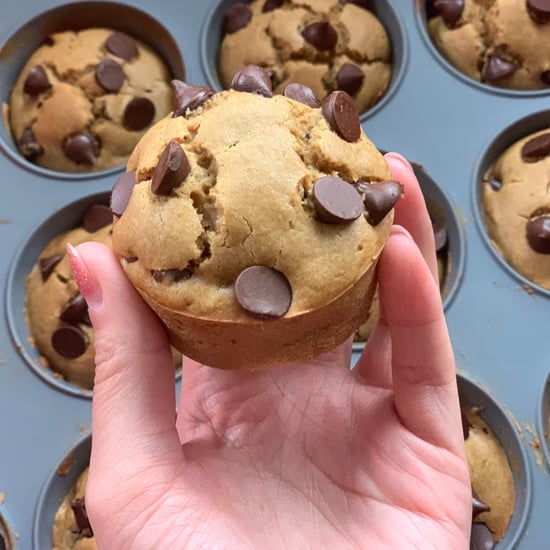 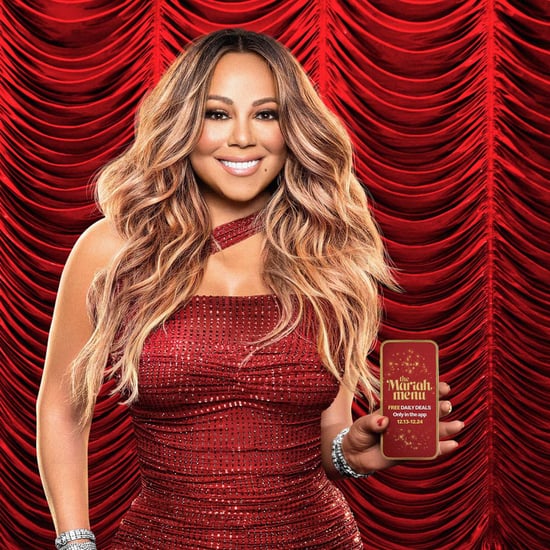 Mariah Carey
The "Mariah Menu" by Mariah Carey Is Coming to McDonald's, With Free Daily Deals
by Haley Lyndes 2 weeks ago 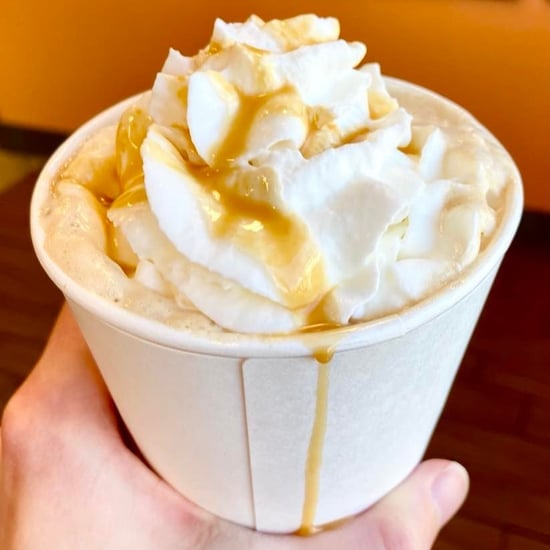 Food Reviews
If You Like S'mores, You're Going to *Love* Dunkin's New Toasted White Chocolate Latte
by Kaley Rohlinger 3 weeks ago 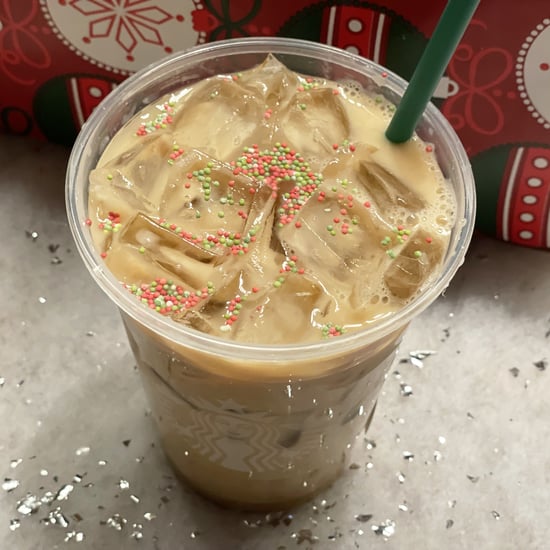 Food Reviews
I Tried Starbucks's Newest Holiday Drink, and It's Sugary Sweet — and Totally Dairy-Free
by Hedy Phillips 3 weeks ago