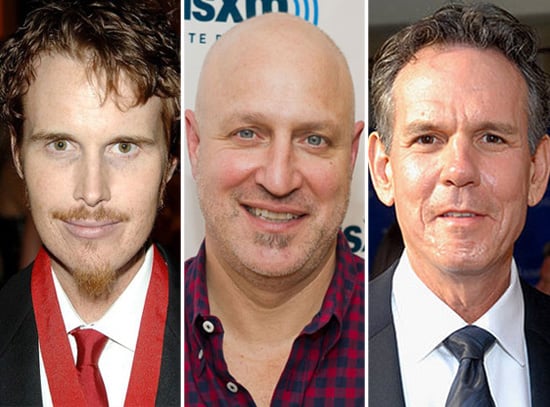 Grant Achatz and Tom Colicchio both used to work for the great Thomas Keller, so when the three chefs reconvened at the new Chefs Club over this past weekend's Food & Wine Classic in Aspen, it was just a gathering of great chefs, but also a reunion of sorts.

The three chefs — Achatz of Chicago hot spot Alinea, Colicchio of Top Chef and Craft fame, and Keller of French Laundry — were at the event for a panel discussion hosted by Food & Wine editor in chief Dana Cowin, where the four discussed everything from the state of the restaurant industry to the future of fine dining to what's next for each of them.

Arguably the best part of the discussion was noting the chefs' differing opinions on the state of dining and the wide range of ways in which they handle media attention. Which chef do you find yourself agreeing with most?