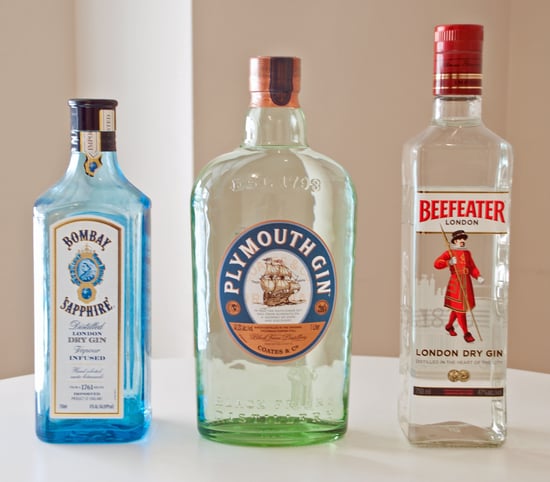 Vodka-based cocktails may have dominated the '90s and early '00s, but nowadays it seems that gin is the spirit of the moment, and we couldn't be happier. Essentially a category of infused spirits, with juniper being the most common additive, gin got its start as a medicinal beverage in 16th-century Holland, when juniper was added to a malt-based spirit for its diuretic qualities and to mask the inferior flavor of early unrefined spirits. Nowadays, it's instead enjoyed for a nuanced flavor that can range from smooth and slightly sweet to dry and floral, and really almost anywhere in between (you can even make a custom blend of your own at home).

Most varieties of gin fall into four general categories:

Keep reading for a breakdown of two more common styles of gin. 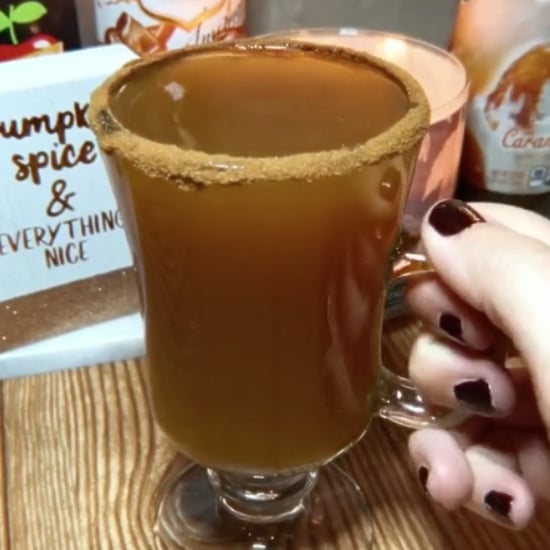 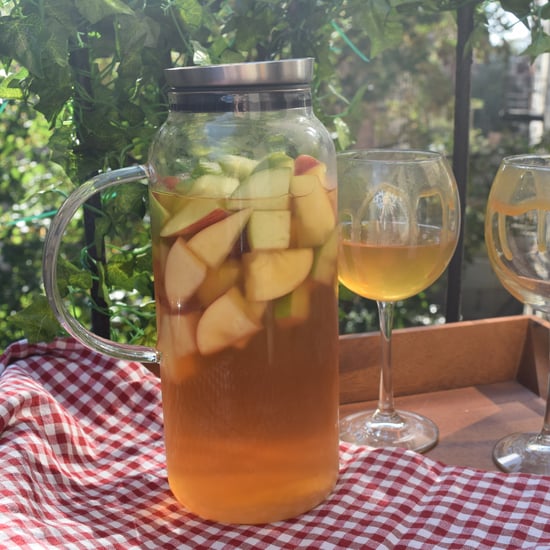 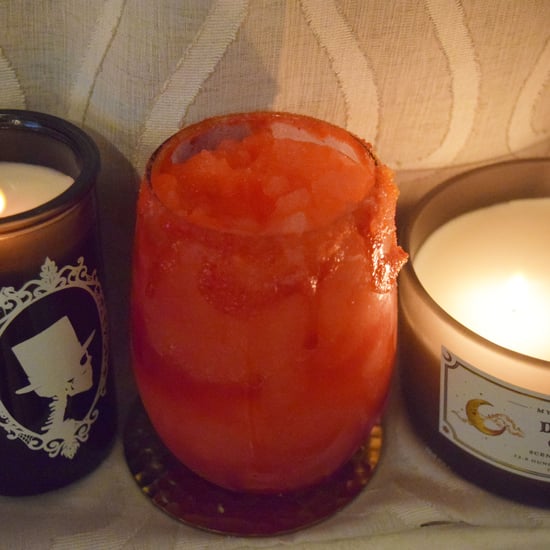 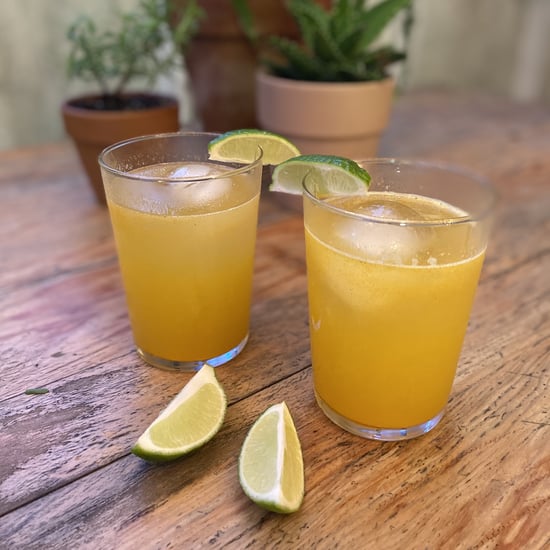