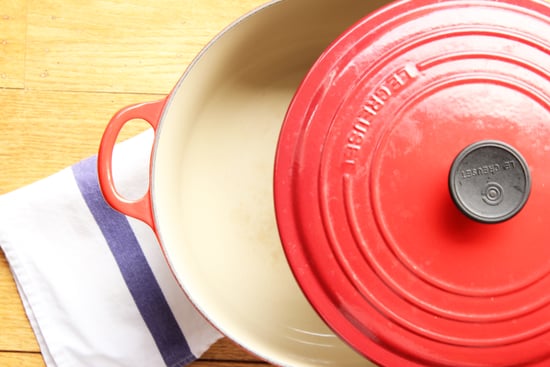 Late-night infomercials seem to have the solution to every kitchen conundrum, but I learned quickly that buying into every zealous sales pitch meant cabinets full of single-use gadgets that receive only occasional use. So when I dove into my shelves of dusty equipment for a Spring clean-out, I found that several could go in the donation bin thanks to one multitasking pot: my enameled cast-iron Dutch oven.

While forms of this essential vessel exist in many cultures, the original "Dutch" oven finds its roots in 17th century Netherlands, where it was a way to recreate the effects of an oven when only an open fire was available. My first Dutch oven arrived in the form of a Christmas gift from my mom who remarked, "You need one of these." She's never been so right. That 5 1/2-quart round Le Creuset became a stovetop fixture as I discovered I could use it for everything, from braised duck ragu to frijoles de la olla, to kimchi jjigae. The flat bottom heats evenly, even on my scary, early 90s-era electric coil range, and everything I simmer, braise, and stew takes on flavor depth unmatched by my other cookware. Thanks to the enameled surface, it's a wonder to deglaze, easy to clean, and incredibly durable. Now the proud owner of three of these do-it-all pots (the 5 1/2-quart round, a 7 1/2-quart round, and a 9 1/2-quart oval), I'm armed for dinner for two — or 20.

For a few of the many uses for your cast-iron enameled Dutch oven, just read on.

What do you cook in your Dutch oven? 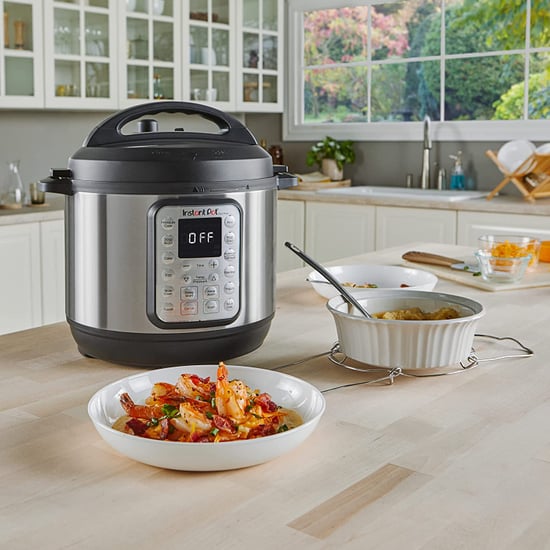 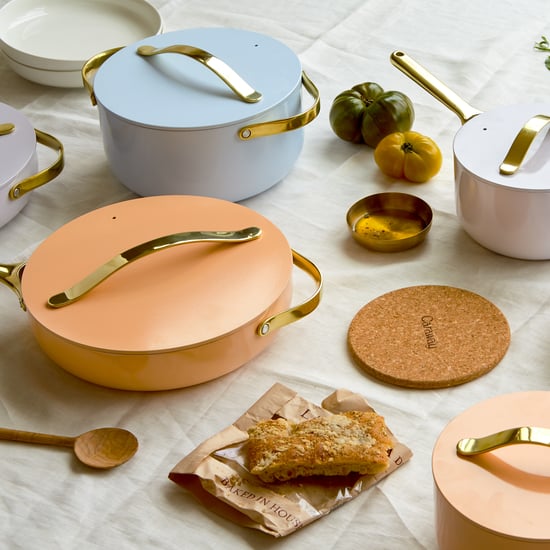 Kitchens
If You Need Something For Your Kitchen, Get It at Williams Sonoma
by India Yaffe 6/10 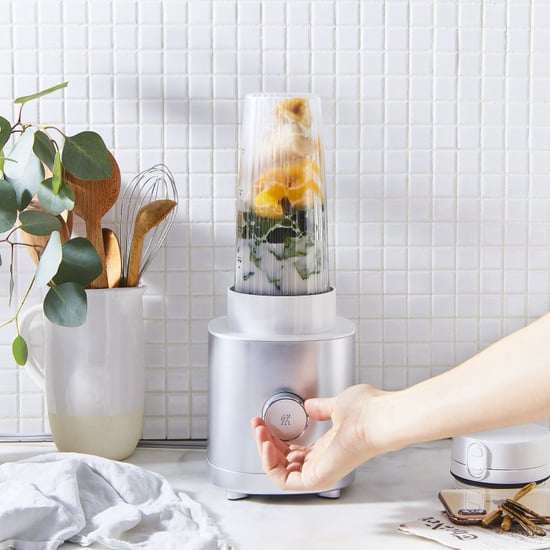 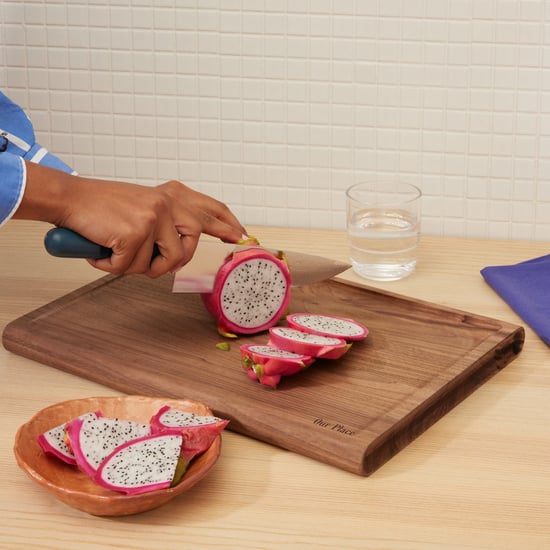 Kitchens
Our Place Just Launched Knives and a Cutting Board, and Yes, You Need Them
by Krista Jones 6/03