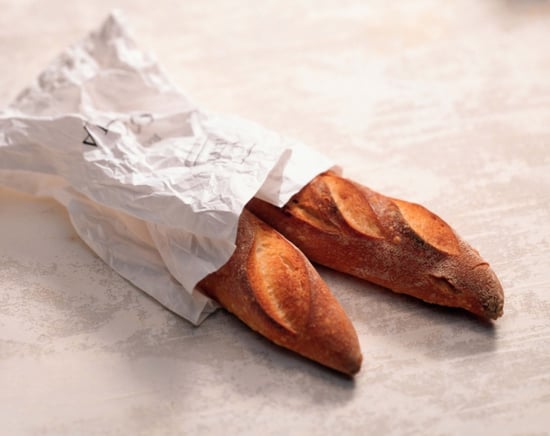 The next time you don't know what to do with leftover bread, instead of throwing the loaf in the freezer, remember that there are plenty of recipes that make the most of it. Bookmark the list for reference, and you'll never be out of ideas.

What do you do with day-old bread? Add to our list below in the comments! 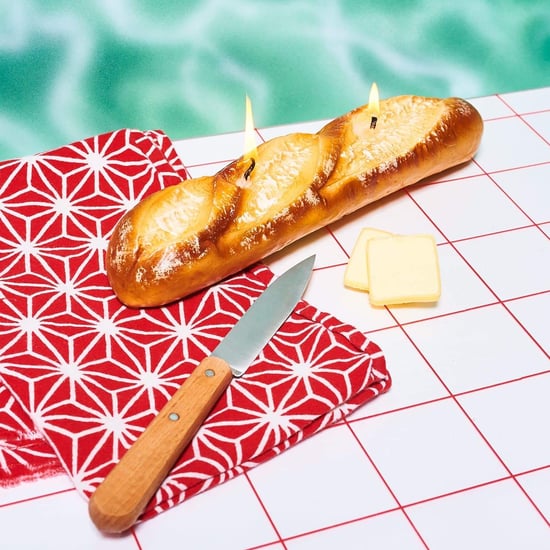 Decor Shopping
Hey, Quick Question: Where Has This Baguette Candle Been My Whole Life?
by Victoria Messina 3 weeks ago 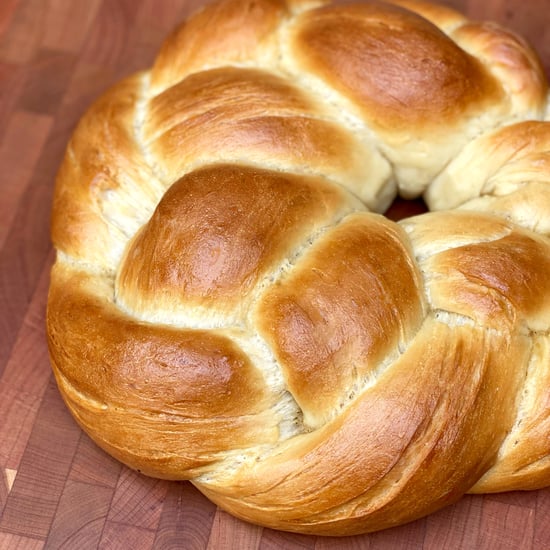 Healthy Recipes
If You've Always Wanted to Learn How to Bake Challah at Home, Try This Simple Vegan Recipe
by Jenny Sugar 9/16 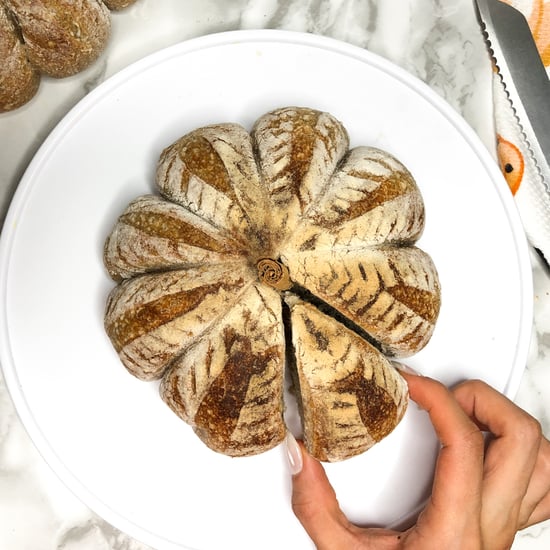 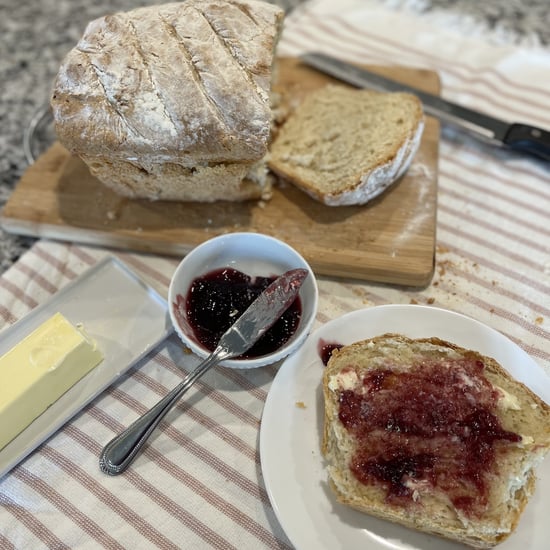