Also known as calaminta, nepitella is an herb that grows wild in Italy, particularly in Tuscany and Umbria. The plant's green leaves have a strong, distinctive flavor that's described as a cross between mint and oregano. Nepitella is used on just about anything savory, from roasts to mushrooms.

We spotted it on the menu in San Francisco at new restaurant Zero Zero, where it's being used to add flair to wood-fired pizzas.Source

Italian FoodHerbs
Around The Web 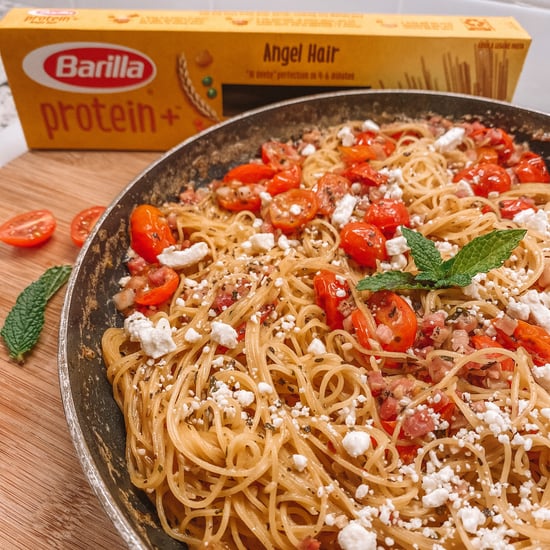 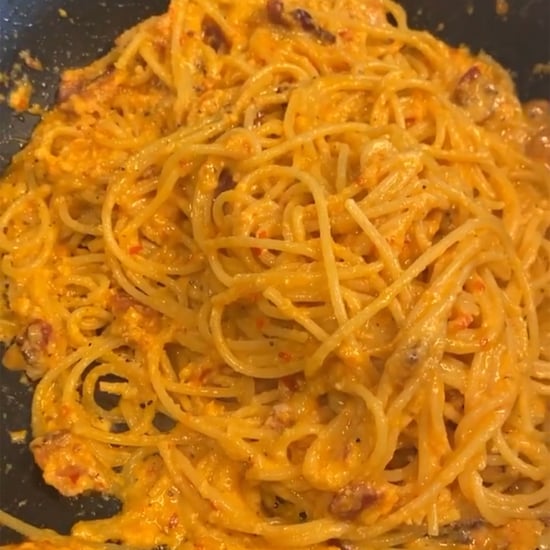 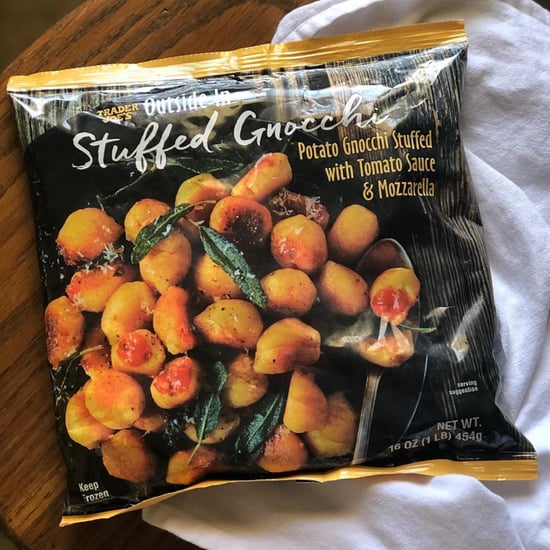 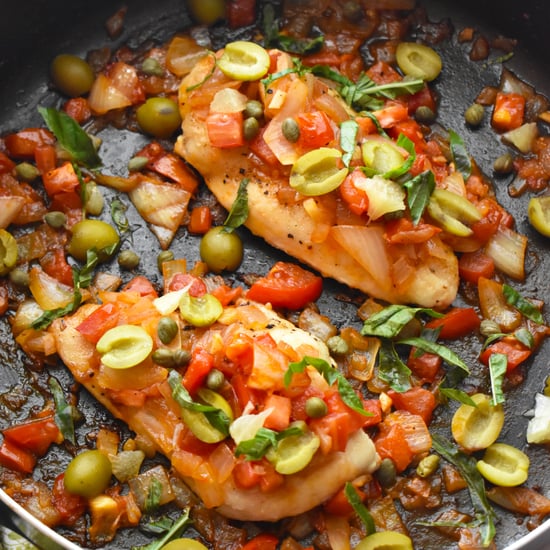 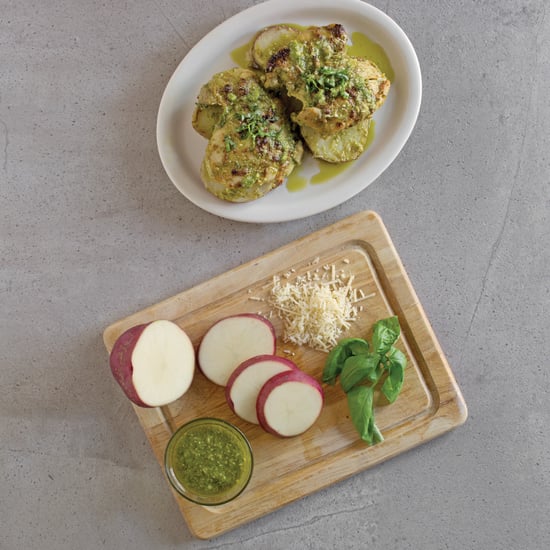 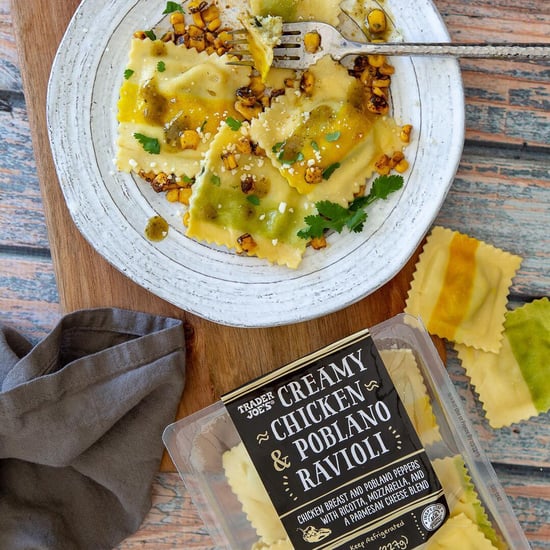 Food Reviews
These Trader Joe's Italian Foods Are Better Than Good, They're Delizioso!
by Erin Cullum 3/04