This question originally appeared on Quora: why is airplane food so terrible?

Because it is really hard, though not impossible.

I fly a lot and on a lot of airlines. I fly first and business class a lot (thanks to upgrades). So I've sampled a lot of food. Some of it is quite good. I know that the people designing the meals care and try, but it's immensely hard. Finally, the old restaurant rule: people are 7 times more likely to tell a bad experience than a good experience. Add in that people are usually in a foul mood from the whole security and boarding procedure and there's little hope for unanimous praise.

The real issue though is that the constraints upon airplane food are pretty severe. Airplanes aren't kitchens and you have a lot of people to serve. Think about trying to do a 450 person wedding and remember that there's a lot of bad wedding food and then remember that the nearest kitchen was 2 hours away at serving time.

So I'll just run through my observations on the travails of the different possible menu items.

For a hot meal right after take off, you have to make a meal that can take being heated for a long period of time in the serving container. The food is precooked or par-cooked (they can't do on-the-spot cooking). The shortest hold times are usually about 60 to 90 minutes. So except for stews, say goodbye to any delicate proteins. Vegetables are even tough to do well. A lot of starches begin to break down. Nevertheless, if you notice, you get the best meal right after take-off (and why they serve dinner at 4pm) because it is easiest high quality meal to get to the passengers.

For meals served well after take-off (usually transoceanic flights only), they have to heat from scratch. The ovens are pretty terrible, totally packed with food (450 meals from a few galleys), not consistent heating, and operating on a tight energy budget. You can't afford to undercook anything or burn something, so you have to be super-careful about choices.

Once you take into account the immense variety of dietary restrictions that airplanes have to cater to: vegetarians, vegans, pescatarians, allergies of all different varieties, spice-haters, lactose intolerance, pregnant women, people with suppressed immune systems, etc and you start to realize just what type of situation these airlines are in: being something for everyone. Ultimately, you have to hit the lowest common denominator. Finally, if there is any food-borne illness, there is going to be a serious problem (can you imagine a run on the restrooms over the Pacific). So safety first and if compromises in taste are necessary, so be it.

Sandwiches and wraps can be done fairly well on short haul flights, but it's really tough to be done well all of the time and you run into sogginess problems on long flights unless they're very dry. The delivery chain is very complicated and you're dealing with multiple temperatures. For instance, lettuce is very sensitive to temperature. On a blistering day, those aluminum carts can get hot if they get held up unexpectedly (wheel chair assist closes down the galley). You need to be perfect all the time, and it's just really hard to do that in such a complicated environment serving hundreds of people.

Finally, you have very tight budgets for ingredients. Airlines really push to get the lowest fares. People make a decision based on $5. If the airlines can knock that off the fare, they'll do it, particularly in coach. A first cousin (once removed) worked for a major airline and described to me how they went through and decided to scrap the junky black olives in salads and it saved the airline $3M a year (a few cents for 80M passengers per year). They really do scrutinize budgets down to the last ingredient.

For me, the best meals usually are the ones on Asian airlines which serve curries over rice or various stews over rice. They can be done quite cheaply. They hold well. But they disagree with a lot of Western palates, so they aren't used on many European or American airlines.

I haven't singled out the for-sale inflight food on American airlines. Never buy this food. It's usually terrible. I get given it due to frequent flyer status and I barely touch it. It's basically convenience store food at a premium. And it's prepared and stored under similar junky condition.

If an airline was totally dedicated to delivering high quality meals, they could re-engineer the entire process. But that is not going to pay for them. Passengers have spoken, and the vast majority of them want price over value over luxury (including myself). It would probably require $100 per meal to get something that a typical person would consider a good meal. This is not due to ingredients, but having to retrofit an entire fleet of planes and design completely new ovens, probably $10M investment or more. You might need to get new FAA approval for a lot of equipment and it would take 5 to 10 years before they were in planes.

So I eat what I can and try to figure out what challenges the food engineer struggled with when designing the meal before me.

[*]I've never worked for an airline and mostly know through second hand stories from other frequent fliers, flight attendants, and other airline employees.

How Is Food in Airplanes Heated?
What Is the Most Overrated and Overpraised Food?
Is Organic Food Better For You?
What Countries Have the Best Street Food? 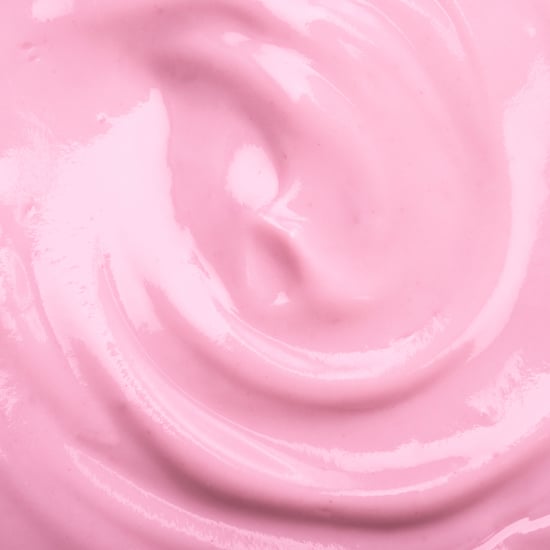