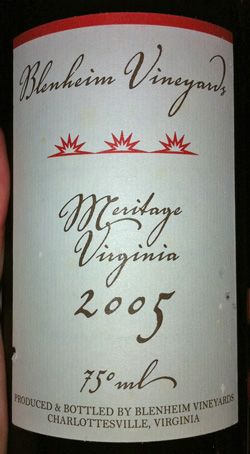 Wine terminology has a tendency to be confusing, not in the least the American term "Meritage." What does it mean, exactly?

Meritage (which, by the way, rhymes with "heritage") is a fancy word used to refer to Bordeaux-style red and white wines made in the United States. The term was made up by Napa Valley winemakers in the 1980s, who, frustrated by the phrase "red table wine," coined a proprietary name for their high-quality blended wines, made from Bordeaux grape varietals.

Do you buy Bordeaux-style blends by American producers? Has the term Meritage confused you before? 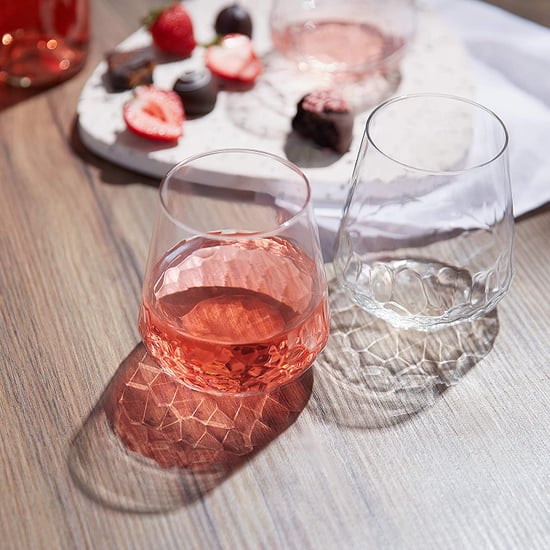