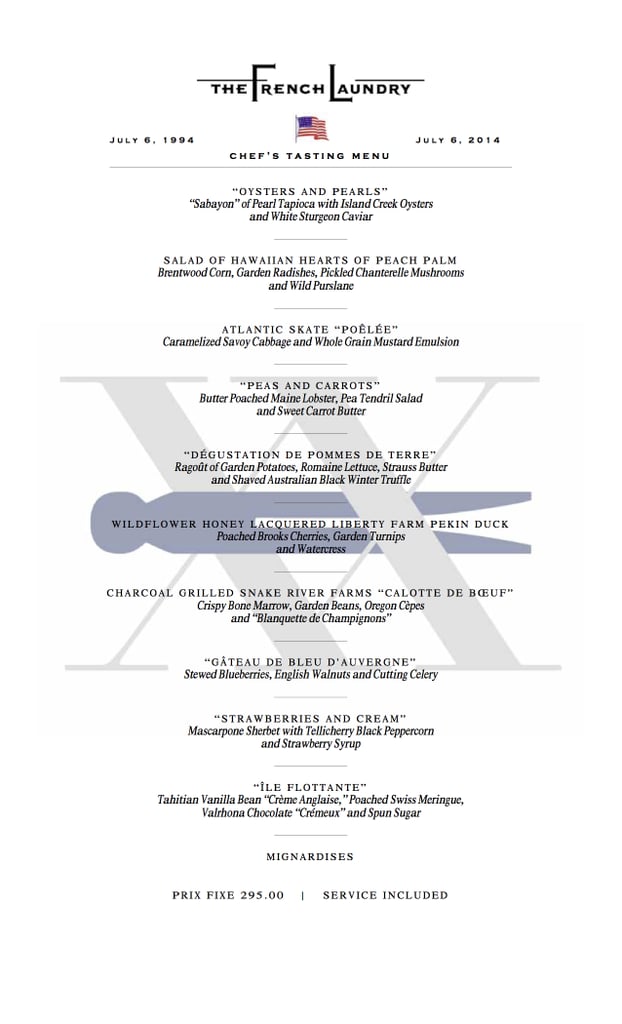 The core of The French Laundry is its fixed menus, both a chef's tasting and a vegetable, and these menus change daily, depending on what's in season. After the first day of service back in 1994, Keller and his team decided to implement a daily changing menu: "That was one of the most significant decisions I ever made without recognizing it as a true decision." Back in 1994, the tasting menu cost a mere $49, but today, the prix fixe is $295. 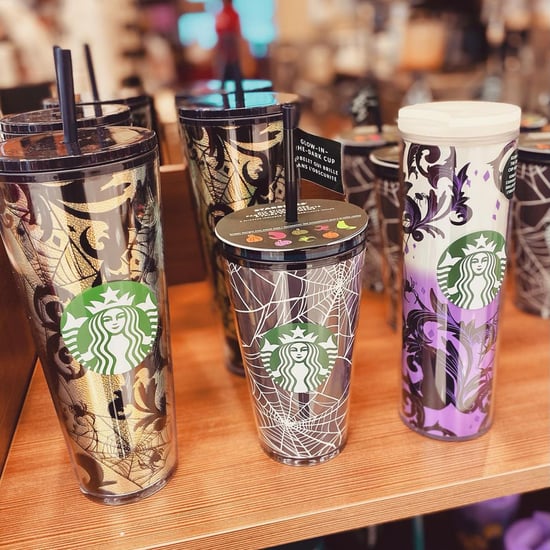 Halloween
Psst . . . Starbucks Halloween Cups Are Being Spotted in Stores (and Some Glow in the Dark!)
by Haley Lyndes 3 days ago 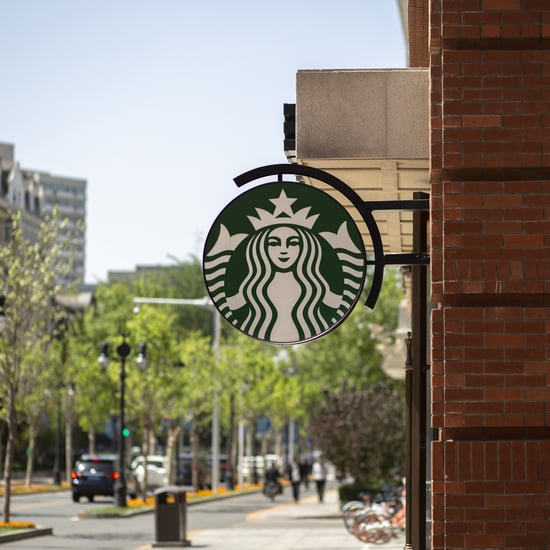