Last week I gave you a sneak peek of LA-based designer Michael S. Smith's rendering for the Architectural Digest greenroom at the 83rd annual Academy Awards, and now we've finally got a look at the completed room! The concept this year is an elegant, 1940s-style library with a sophisticated color palette and furnishings celebrating Hollywood's golden era.

Here are a few quotes from Michael about his design!

On his inspiration for the room:

I think I was really influenced and kind of inspired by movies of the '30s and '40s which sort of show the background of Hollywood behind the scenes. And I think that's a great place because I think those kinds of movies and that era sort of established what we think of as Hollywood glamour.

On choosing a library setting:

Having worked for a lot of actors and people in the movie business, there's something so kind of comforting and cozy about a library, about a paneled room, and it felt that at the Academy Awards where there's so much bustle and activity going around and kind of so much energy in the air, it felt that a library would be a great retreat to kind of collect your thoughts before you go out and have to be on screen for millions and possibly billions of people.

On the color palette:

We chose colors which were kind of golds and browns and blues, colors that traditionally kind of give you a sense of coziness, of comfort, that are not too warm, not too hot, not too cold, just kind of very comfortable and very kind of relaxed.

Want to see a time-lapse video of the room being decorated? Head to my Twitter page!

OscarsArchitectural Digest
Around The Web

Hilary Duff
Hilary Duff Opens the Doors to Her Colorful (and Incredibly Kid-Friendly!) California Home
by Karenna Meredith 2 days ago 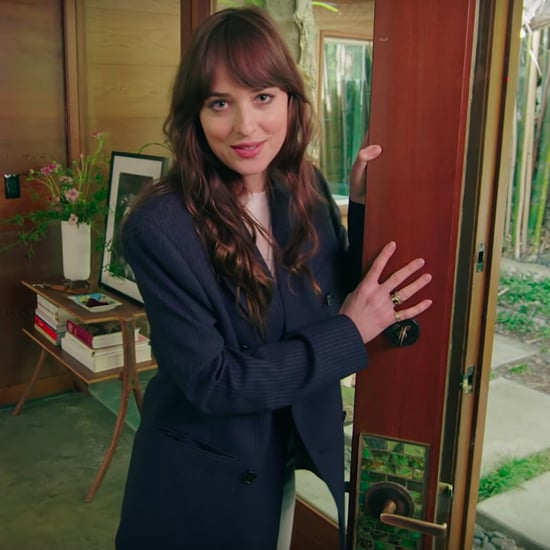 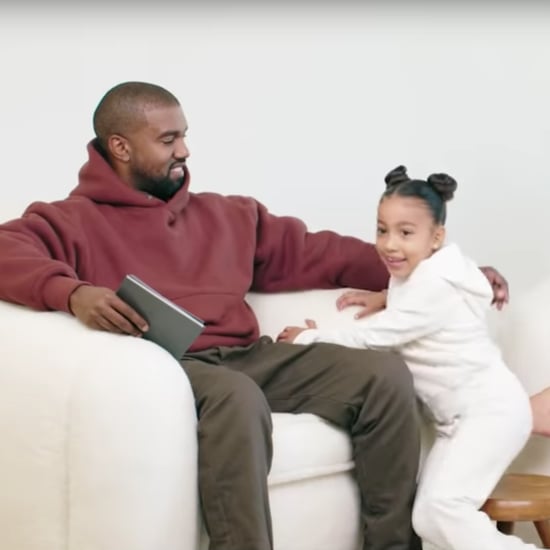