Lots of things come to mind when you think of the Beastie Boys, but "wallpaper designers" probably isn't one of them. Well, we've got news.

While redecorating his Brooklyn brownstone, Mike Diamond, aka Mike D, thought it would be cool to have a Brooklyn-inspired twist on traditional French country toile wallpaper. Unable to find any, he decided to design his own. Instead of the pastoral scenes usually found on toiles, Mike wanted to see something that reflected his beloved New York neighborhood. Instead of farmers harvesting wheat or ladies strolling, the wallpaper has the Brooklyn Bridge, the Notorious B.I.G., Hasidic Jews, and hipsters immortalized in its pattern.

Mike, ever the collaborator, tapped the NY design collective Revolver to help him with the design and then approached wallpaper company Flavor Paper to produce the actual wallpaper. Brooklyn Toile was such a hit that, when Marquee, the legendary nightclub in NYC's Chelsea, underwent renovation earlier this year, it chose a black-and-red version of the toile for the ladies bathroom!

The toile has landed a place in the Brooklyn Museum's permanent collection and, for the very first time, it is available for purchase from both the Museum of Modern Art and Flavor Paper (from $8 per square foot). What's next? Justin Timberlake launching a home decor line? Oh wait. That already happened.

Shopping GuideWallpaper
Around The Web 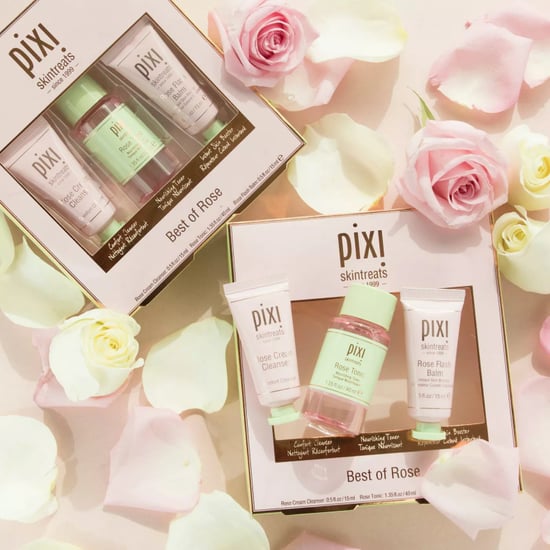 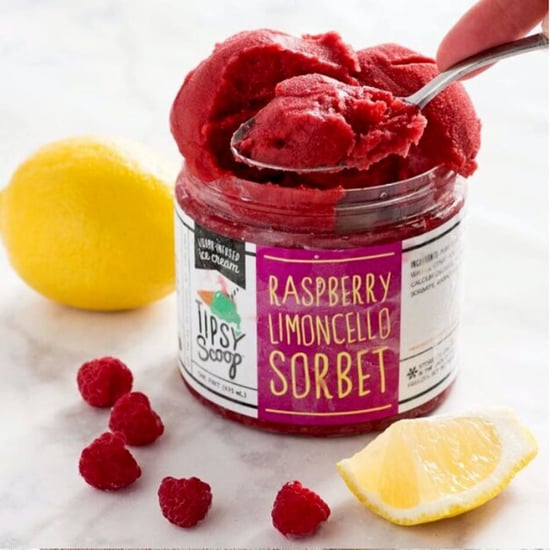 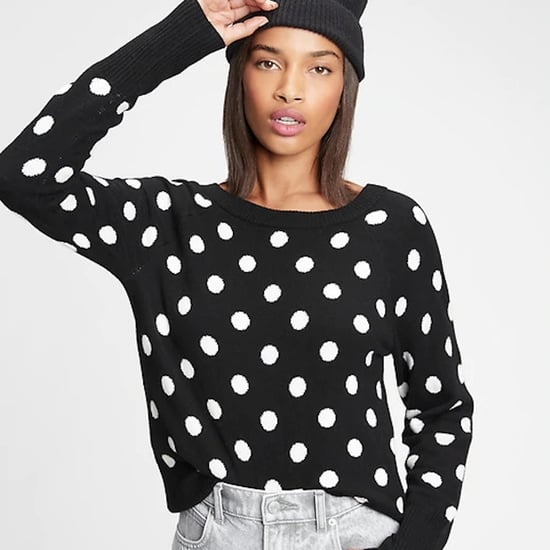 Shopping Guide
It's Finally Sweater Season, and We're Loving These Picks From Gap
by Anvita Reddy 1 week ago