With the release of Beyond Chic: Great Fashion Designers at Home ($51), you can stop holding your breath for an invitation to Manolo Blahnik's house! The oversized book gives you a private tour of some of fashion's biggest names like Armani, Pucci, Louboutin, and Missoni. Some spaces, such as Chanel's Parisian apartment, are already well known, but others, like Giorgio Armani's Swiss chalet, will likely be new to readers. Photographer Ivan Terestchenko doesn't limit himself to just fashion designers, however. Stylists, editors, and even some muses make appearances.

Although the book doesn't hit shelves until October, we got a first look at some of fashion's most private spaces. Check out a few of our favorites below and start craving more than just this season's runway looks!

Above, a grand hallway in the Palazzo Pucci, located in Florence, Italy. The palace was built in the 15th century and has been in the Pucci family ever since. These days, the fresco-filled ballroom is used for fashion shows.

As editor of Vogue Italia, Franca Sozzani's flair for carrying out grand visions is legendary. Her Moroccan riad is decorated in regal purples and golds and feels like a page out of One Thousand and One Nights.

Giorgio Armani's chalet in St. Moritz is referred to as the White Bear House and with good reason. An enormous stuffed polar bear stands on its hind legs and dominates the otherwise monastic interior.

Click through to see a shot of Christian Louboutin's house in Egypt's Valley of the Kings!

Christian Louboutin uses his peaceful adobe house in Luxor as a place to recharge, work on designs, and to practice yoga.

Want more? Check out some of our other favorite Fall fashion books!

TastemakersDesignDesign News
Around The Web 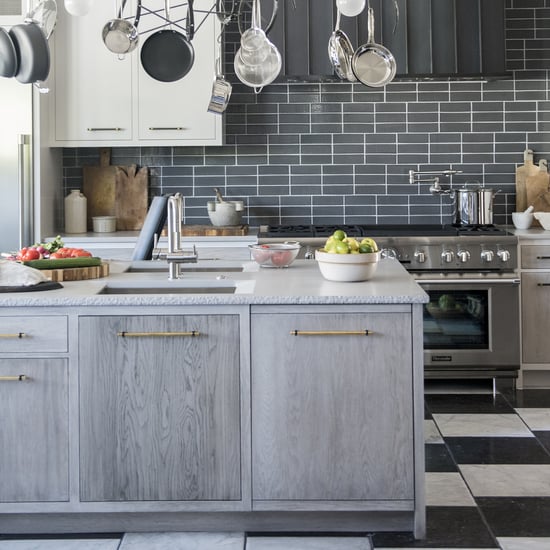