Chip and Joanna Gaines are known nationally as the adorable couple from Fixer Upper — but their impact extends well beyond the TV screen, and even beyond the perfectly landscaped lawn of the homes they renovate. The couple has become a high note in the rocky history of Waco, TX, a city has been plagued for years by scandals, including the deadly seize of the Branch Davidians, a recent Twin Peaks biker shoot-out, and a couple of major Baylor University athletics scandals. But since the Gaines family came on the scene, they've brought a much-needed positive notoriety to the area. People now associate Waco with their favorite HGTV show rather than a tragedy.

The rejuvenating effect their company Magnolia Homes and its offshoots has had on the area is no accident. The couple just revealed in a Texas Monthly article that their decision to remain in Waco post-college, marriage, and the growth of their family and business was a deliberate one. While they considered moving to a bigger city, such as nearby Austin or Houston, their heart was in Waco. They decided they were going to stay, and they were going to do it in a big way. Chip told the magazine: "I remember we both had a conversation like, 'Why don't we make an impact on this place?' It's like, we know that this town is great, and we know that there are wonderful elements about this town, but for whatever reason, locals were the only ones who knew about it."

"We believe in the growth of our city, and we think the most potential is in the heart of it, which is downtown," Joanna told Texas Monthly. Chip agreed, also seeing the great potential in Waco, and together the couple embarked on an ambitious project restoring ramshackle silos that loomed over the center of town and transforming them into a bustling marketplace.

Their decision to stay has so far paid off. They were discovered by an HGTV producer, launched their show Fixer Upper, and grew their business. Today, the article says, they employ 400 people, counted five million viewers for Fixer Upper's season three finale, and turned Magnolia Market at the silos into a destination shop with 35,000 visitors a week!

In the midst of all this success, the Gaineses admit that they sometimes feel the pressure to not disappoint the town they so love. Not to screw up. Not to see the town fall back into its own jinx in the face of success.

Chip told the magazine that it's not a good idea to harp too much on the fear of messing up. He said, "I don't want that pressure. I want to be known for what we love to do, what we're passionate about, and if that brings our town up in the midst of that, good. But again, it's one of those things. It's like, I don't want to be responsible for it. We're going to do the best we can, but we're all humans." 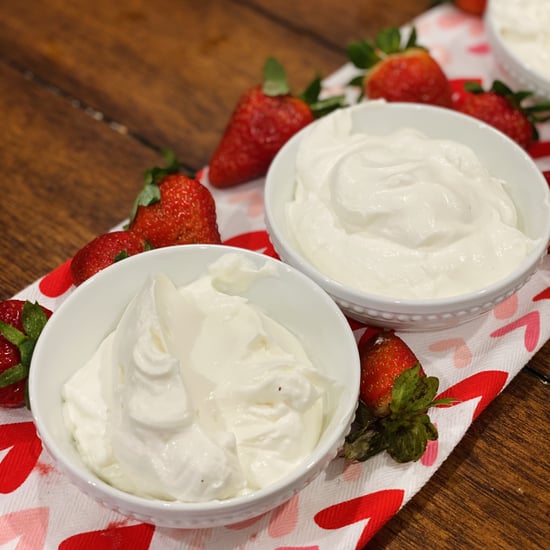