If there is anyone who knows a thing or two about Southern charm, it's Mr. Daniel Bear Hunley. A style writer from Nashville, he has an urban take on rustic design that inspires nearly two million Pinterest followers each day. Currently working on one of his coolest projects yet, Daniel has teamed up with CB2 to design part of an NYC apartment — live on Pinterest! But before he tackles the loft-like living room on May 10, we asked him out on a design date (wink, wink). Like a true Southern gentleman, he chatted up everything from his mama's tailgates to his great-grandma's homemade rolls. Take a read to learn why Pinterest is crushing so hard.

On his favorite gift to give: "I like making gifts for my friends. This past Christmas, I took mason jars and filled them up with sliced apples and cinnamon sticks. Then I poured whiskey to the brim and let it sit for about a month. You want to talk about a popular present. I think giving people stuff to consume is always better than decor or clothes, unless you know the person extremely well."

On his most cherished Southern tradition: "Tailgating is something the South will always do best. My mom is a Mississippi girl that pulls out all the stops. We have several tents, buffet tables, giant spreads of homemade food, and coolers full of drinks. It's not uncommon to see chandeliers hanging from the tents either."

On the best place to get inspired: "I tried to think of a better answer besides Pinterest, but truthfully, Pinterest is hands down the best discovery tool. I'm sure I've spent days on end browsing my feed. It also helps to surround yourself with friends who are always doing cool things. Lastly, remembering that you're capable of anything definitely helps to grease the wheels when you're trying to get inspired."

On what he's currently obsessing over: "Trying to master my great-grandma's homemade rolls. So far my mom is the only one who can come close, and she can only replicate them 60 percent of the time. My success rate is zero, but I'll be damned if I don't figure it out one of these days."

On his go-to cocktail: "I'm a gin guy. I love english asses, which are basically moscow mules but with gin. If there isn't ginger beer at the bar, I'll get gin and Sprite. Judge away — all the bartenders do."

On what's on his coffee table: "Lots of succulents, a book on art from the old South, and leftover beer cans from the night before."

On what he can't live without: "My Spotify subscription, antique stores, chambray shirts, and the perfect pair of jeans."

On his Summer plans: "Taking road trips everywhere. I'm lucky enough to have a job that affords me a lot of flexibility. As long as my stuff gets done, I can be anywhere. Even now, I'm sitting in a tiny coffee shop in Brooklyn. Miami is the only place that's set in stone. But I'd like to get to Charleston, SC; Lexington, KY; and Oxford, MS."

On how best to sum up his style: "I'm a modern Southern gent. I think it's important to save the parts of Southern culture worth saving. I like to dress preppy but relaxed and design rooms that look like old Southern bachelor pads mixed with a tad of hipster. Overall, it's all about taking the traditional and making it current." 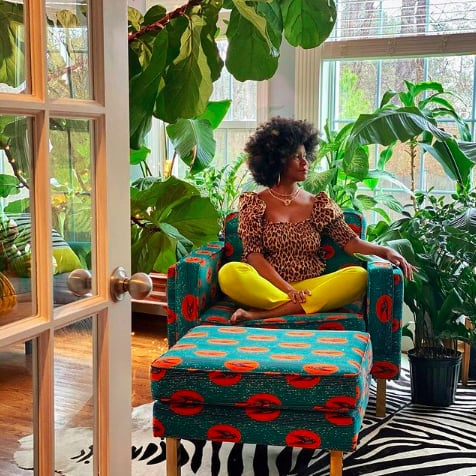 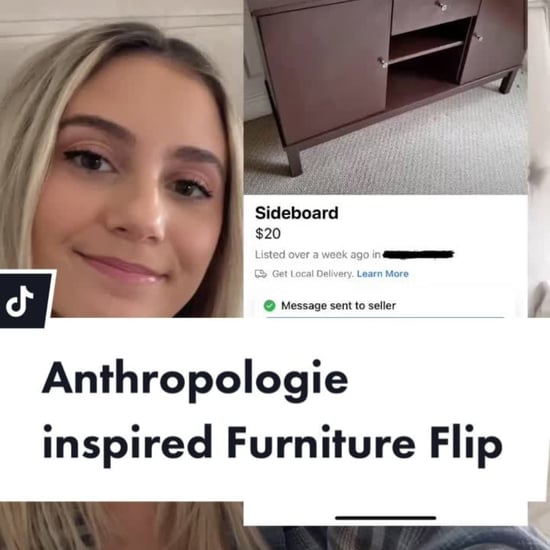 DIY
This TikToker Does DIY Furniture Flips to Re-Create Pieces From Anthropologie, Ikea, and More
by Lauren Harano 2 days ago

Fashion News
Christian Siriano Sent Thrifted Clothes Down His Runway, and Now They're on Sale For $100
by Sarah Wasilak 2 days ago 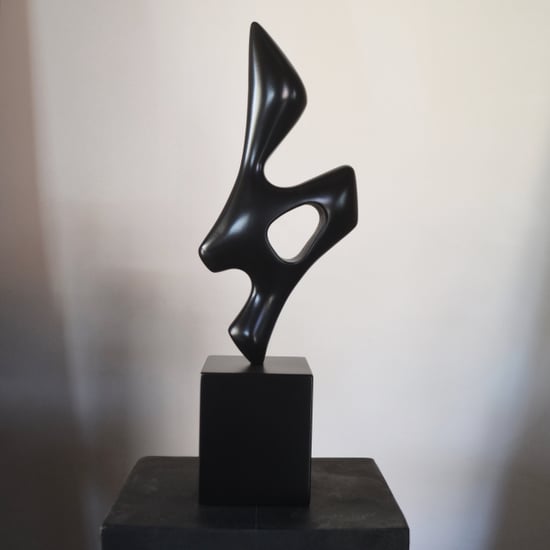