Dexter star Michael C. Hall has been busy with more than just filming the show's final season. According to Zillow, the actor is ready to unload his home of just a year – for the right price, of course. Listed for $2.35 million, the two-building compound looks like something plucked out of a Mediterranean hillside and even includes a wine room. Lured by the home's private location (situated at the end of a cul-de-sac with surrounding walls), Michael remembers falling for it instantly. “I felt transported to an old-world oasis and marveled that I was in the heart of Hollywood. It’s filled with surprises and an understated, earthy elegance . . . I’ve never come across a home quite like it.” So why is he selling it? That remains a mystery. Keep reading to tour this Spanish Revival gem and decide if you could part with it for $2.35 million! 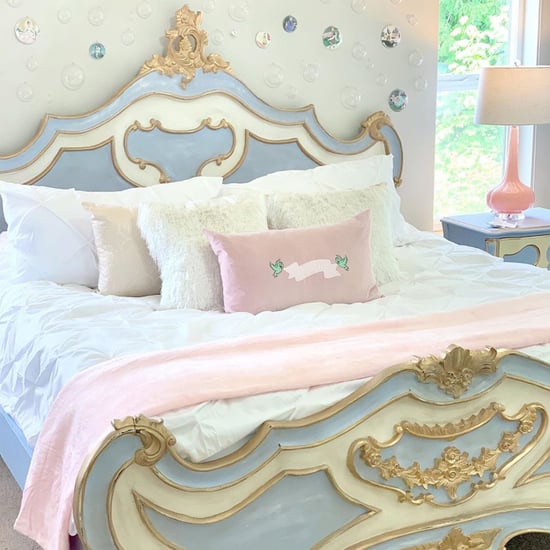 DIY
This Mom DIYed Her Magical Disney-Themed House, and It's a Dream Come True
by Yerin Kim 9/09/20 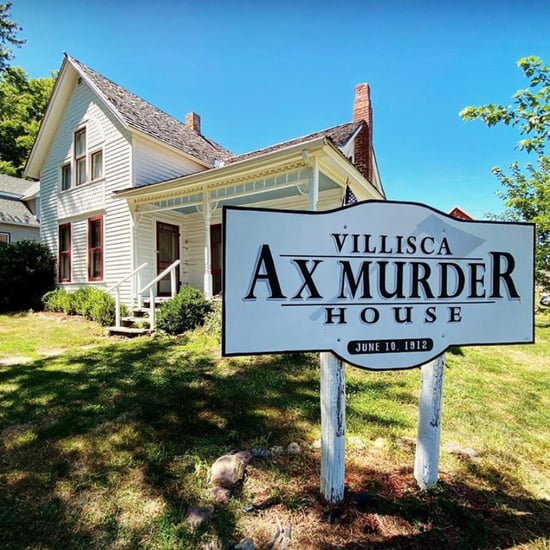 Halloween
You Can Stay Overnight at One of the US's Most Notorious Murder Houses, and the Photos Will Give You Chills
by Emily Weaver 9/07/20 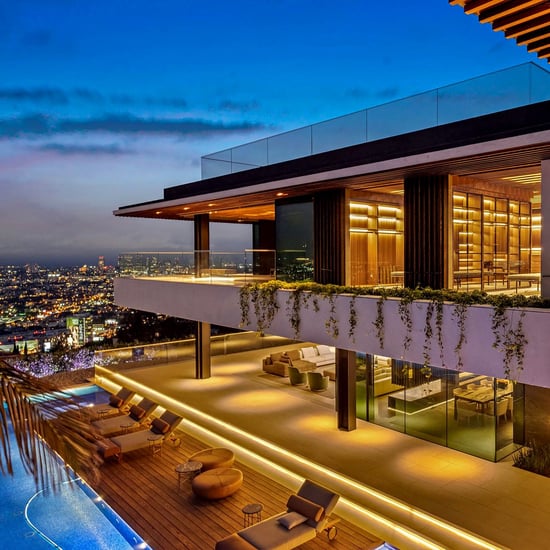 Homes
These Are the 10 Most Expensive Homes on Selling Sunset, Including That Unreal $75 Million Mansion
by Emily Weaver 8/05/20 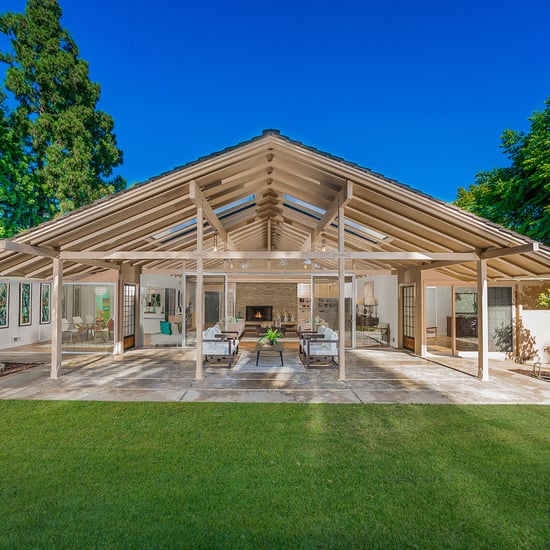