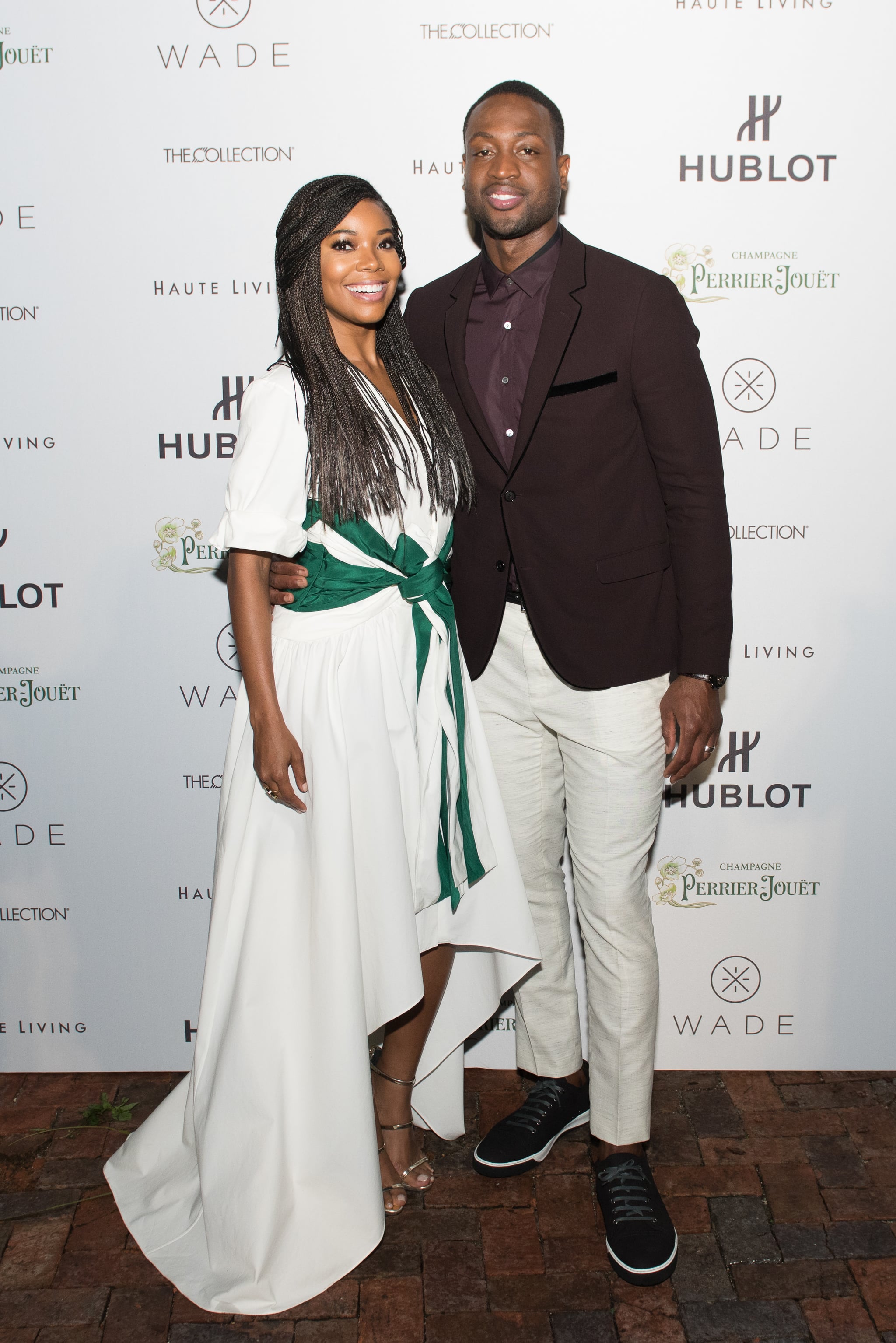 Christina and Tarek el Moussa are about to have some serious house flipping competition on HGTV! The channel just announced its upcoming lineup, including a new series with actress Gabrielle Union and her husband Dwyane Wade, a Miami Heat basketball player. The A-list couple will reportedly be pursuing their "passion project" of flipping homes. "Follow along as they renovate, revitalize, and resell a home in a suburban Florida neighborhood," says the show's summary.

The HGTV-loving couple seems eager to enter the real estate world. Gabrielle Tweeted, "So excited about this!!!" and in an interview with the Sun Sentinel, Dwyane said, "I know it's not easy, but it's a good challenge to do it, and I want to see how it ends." When the reporter, Ira Winderman, asked Dwyane the all-important question of granite or marble countertops, the basketball player had the perfect answer: "That's for my wife to decide."

The show doesn't have a premiere date yet, but Dwyane told the Sun Sentinel they won't get started on shooting until after the basketball season ends. We can't wait!

So excited about this!!! #HGTV https://t.co/iXifJ3Z8KL 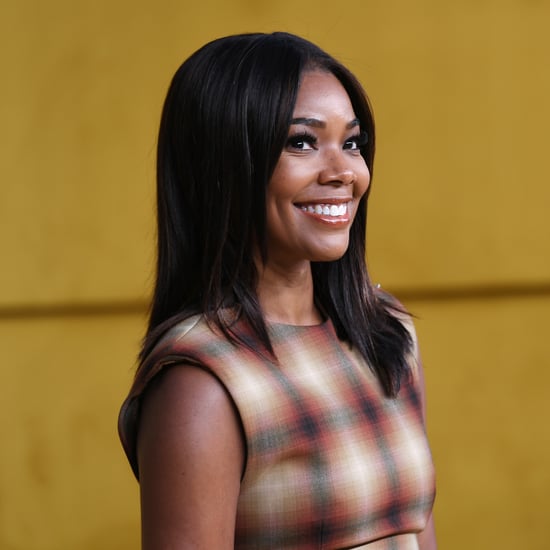 Celebrity Instagrams
Gabrielle Union Teaches Her Daughter Kaavia How to Ride a Bike: "It's on Now!"
by Chandler Plante 7/17 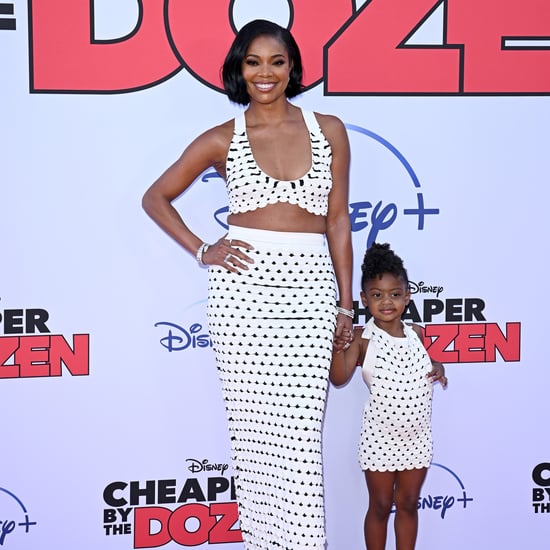