House Tour: A Masterwork in Progress

It's rare that a reader will let us take a peek at a home renovation mid-process. Luckily, Kati Driscoll is letting us do just that. Her beautiful 1890s Gothic Second Empire home in Bear, DE, which she shares with her boyfriend, artist Alan Brown, has been in her family since the 1980s, when her grandmother bought it for use as an office. After she passed away two years ago, Kati moved back in to help with house repairs. After moving in, though, she fell in love with the house, and decided to make the move permanent. Kati, Alan, and Kati's family have completed all of the work downstairs with the exception of the mud room, and are currently tackling the upstairs. Let's take a tour of Kati and Alan's home: a true masterpiece in mid-process. And don't worry; we'll be checking in with them again soon to get updates on the home's progress. Here's Kati's house tour, in her own words. 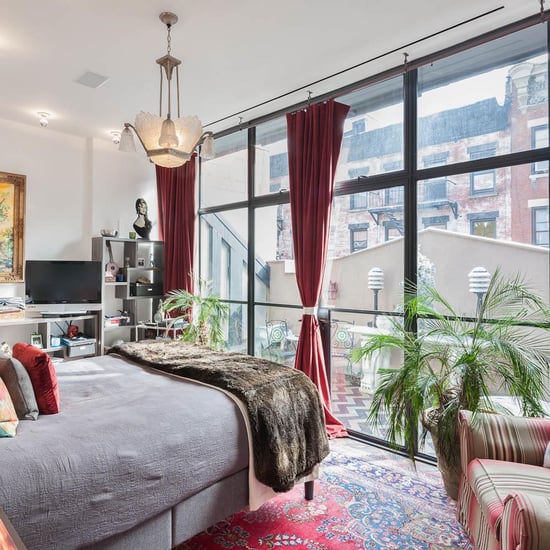 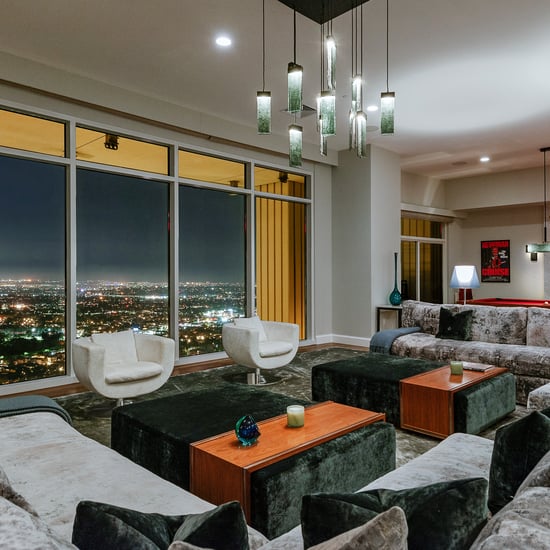 Matthew Perry
Matthew Perry's $35 Million LA Penthouse Is For Sale, and Chandler Bing Could Only Dream
by Chanel Vargas 8/11/19 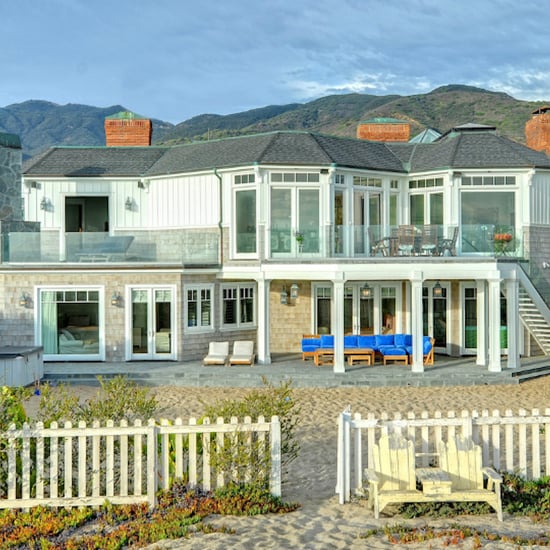 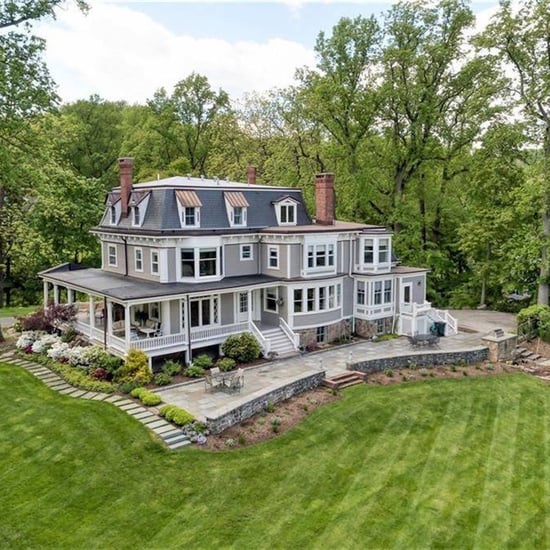 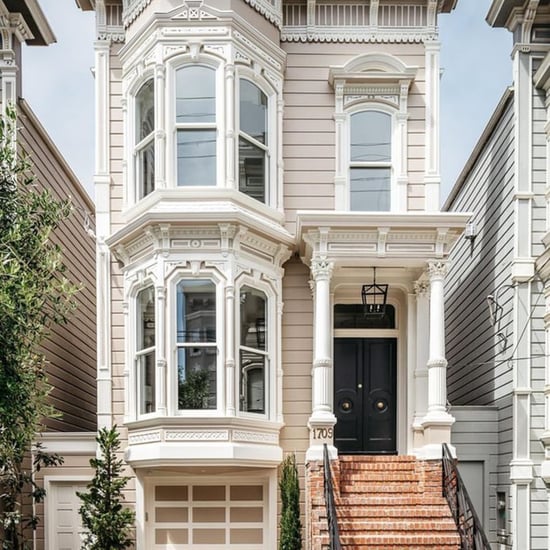