Colleen Reilly and Stephania Stanley first connected in college in Indiana, where they began a tradition that's become something of a phenomenon. For seven years straight, no matter where they were geographically, emotionally, or physically, they've hosted Thursday night dinners.

This event was pretty simple — a bunch of girlfriends getting together to cook, craft, and connect. It's evolved into a meaningful tradition for all of the women involved, and provides a way for the friends to reconnect and spend time together. Last Fall, Thursday night dinners was named the winner in the "Fun" category in Daily Candy's Start Small Go Big Contest.

Since many CasaSugar readers (myself included) have wanted to host more home events in 2011, it seemed like a perfect time to sit down with Colleen and Stephania and chat about how to make Thursday night dinners a reality in your home and circle of friends.

CasaSugar: You've been hosting Thursday night dinners for seven years running. How do you keep the momentum going?

Stephanie Stanley: Thursdays is truly all about cooking, crafting, and girl time. We keep it low-maintenance, affordable, and most importantly, fun. Over the years it has simply become a part of our weekly routines. It's a day of the week that I know I'll be able to catch up, vent, laugh, and cry (usually tears of laughter) with the ladies. We don't worry about being the perfect hostess or that the house is spotlessly clean. It's a great time to experiment with recipes (Colleen and I have definitely bombed a few) and to finish off any crafting projects that are in the works.

Colleen Reilly: I think definitely for those of us who have been participating in Thursdays since college, it's such an ingrained part of our routine that we just can't miss it. When Stephania and I lived together in Brooklyn, for several months our other roommate Caitlin (who's very noncommittal in general) was very skeptical about dedicating every Thursday to hanging out with her girlfriends. She would play it cool and tell us maybe she'd make it, maybe she wouldn't . . . but now she's one of our most dedicated members, and she won't miss a Thursday night dinner. If your group starts feeling unmotivated, be sure to switch up the location of the dinners, try new recipes and craft projects, and realize that some weeks everyone is going to be lazy and you're just going to want to make pita pizzas and sit in your PJs and watch Grey's Anatomy. Just as long as you're being lazy together.

Keep reading for tips on keeping your girls' night cheap, fun, and no fuss!

CS: Many CasaSugar readers shared that hosting more home-based gatherings and parties was a 2011 resolution. What's an easy way to get started on this resolution?

CR:  We think Thursday night dinners are a great way to start because they are so low-maintenance. Don't worry about having your apartment spic and span, ask others to contribute in terms of ingredients, ideas, cleanup, etc. Make it a group effort and it takes the stress out of feeling like you're "party planning." It's always fun to host a good party now and then, but doing something so formal isn't the best way to get started because the likelihood of feeling overwhelmed is greater.

SS: Plan your Thursdays for when it's convenient for you and your friends' lifestyle and schedules. Thursdays can happen any day during the week. If dinners during the work week are too tough to make for your group, try a Sunday brunch over the weekends. We have learned through the years that having quick and easy appetizer and entrée recipes on hand are key for your especially busy weeks. A simple French baguette, brie cheese, and wine go a long way when everyone is feeling ravaged and waiting to eat. A lot of people stress out about hosting because their homes need cleaning, they need to freshen up, or their dinners or entertainment aren't good enough.

CS: How do you counter the excuses that there's simply no time, or it's too much money or energy?

CR: The best part about Thursday night dinners is that they are low-maintenance. I don't think I've ever straightened up my apartment for a Thursday. Ever. If you're starting a new Thursdays group, just make it clear to everyone involved that the point of Thursday night dinner is to get together with your girlfriends for some quality hang-out time, not to impress with your domestic skills. Thursdays should never be a source of stress.

SS: I think the most cleaning I've done for a Thursday night dinner was making my bed! On Thursdays we keep things simple. We always have an iPod playing, a bottle of wine open, and little appetizers on the kitchen table for everyone to enjoy. We've also always set up our kitchens with at least a few bar stools for our guests, so that we can all visit while we're cooking. Another major factor in keeping things low-maintenance is to share the responsibilities so that not every task falls on your shoulders. We all share the grocery runs, cooking, cleaning, wine-buying so that we all can sit down together and enjoy each others' company.

Check back later today for more tips and ideas from Colleen and Stephania!

Editor's Pick
Around The Web

Product Reviews
The Quest to Fit My Small-Band, Large-Cup Breasts: A 3-Week, 35-Bralette Journey
by Morgan Ashley Parker 20 hours ago 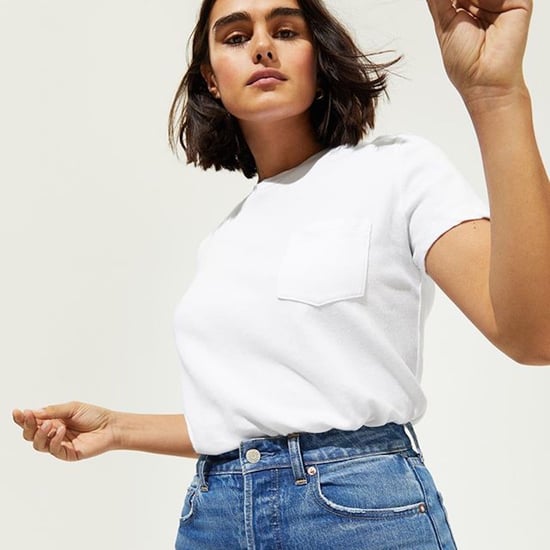 Gap
I'm a Shopping Editor, and These Are the 8 Gap Staples I've Worn For Over 10 Years
by Macy Cate Williams 5 days ago 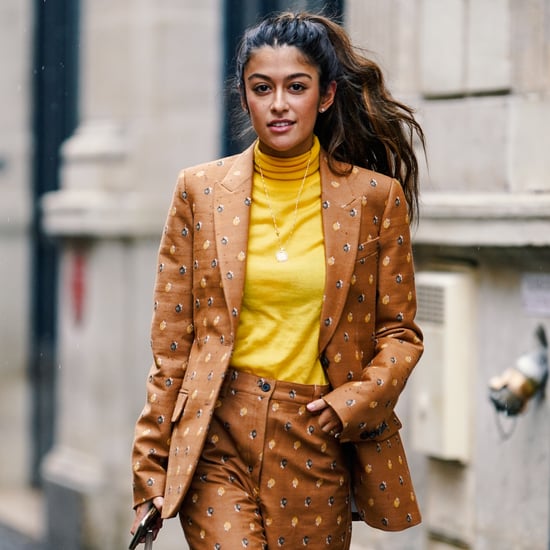 Fall Fashion
Trust Me, I'm a Pro: These Are the 26 Amazon Pieces You Should Buy in October
by Macy Cate Williams 1 week ago 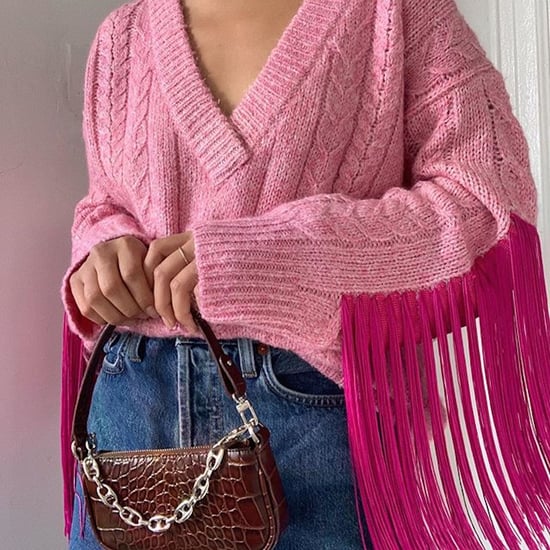 Fall Fashion
I'm a Shopping Editor, and These Are the 20 Items on My Wish List For October
by Macy Cate Williams 1 week ago

by Samantha Brodsky 36 minutes ago