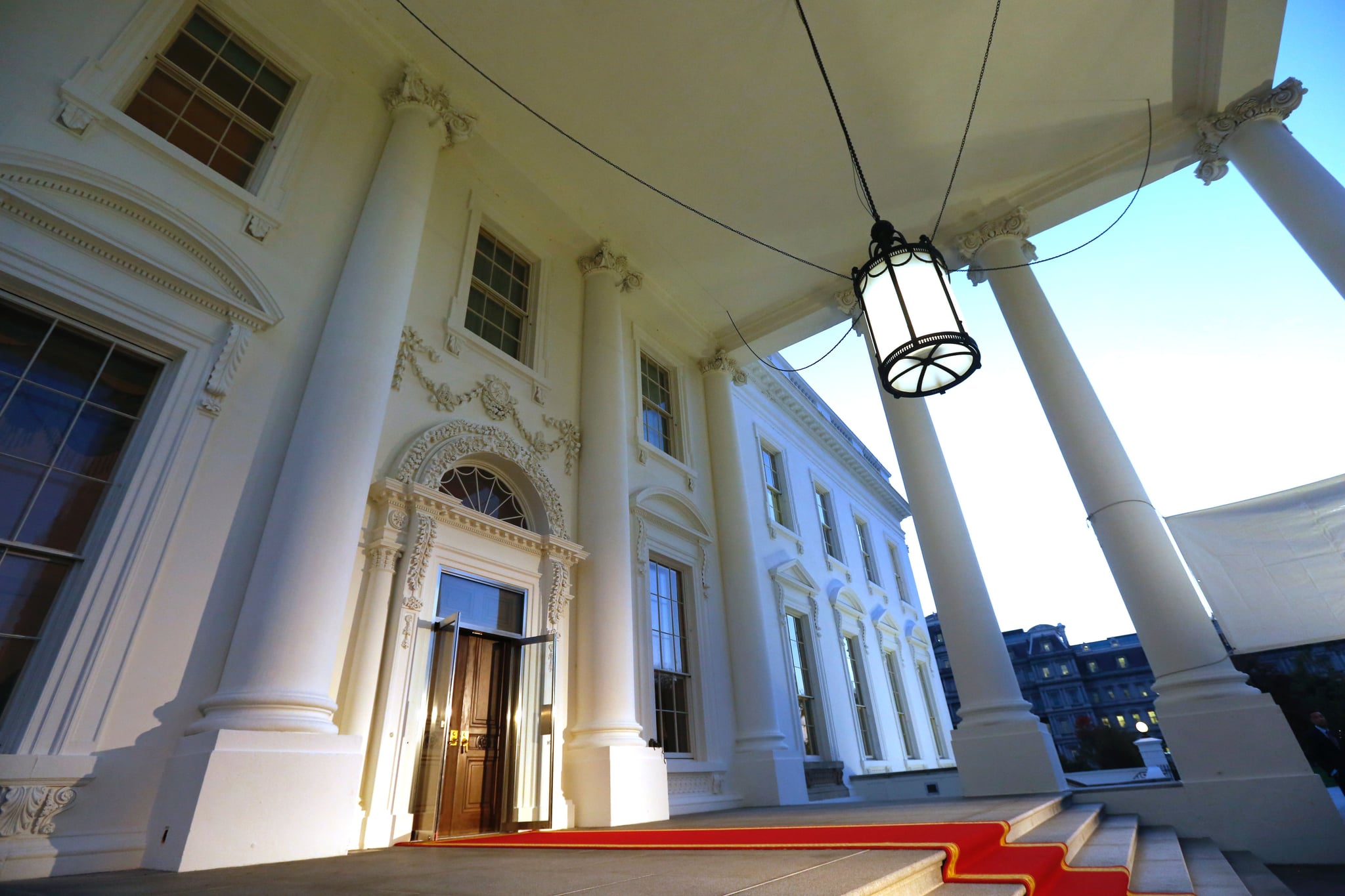 Image Source: Getty / Yuri Gripas
It's hard to believe that after nearly eight years of calling the White House home, the Obamas will be moving out and President-elect Donald Trump moving in. While no move is simple, a presidential home swap is about as complicated as it gets. Want to know exactly what goes into moving the sitting president out and the president-elect in? We lay out all the details for you here.

1. The President-Elect Is Responsible For Moving His Belongings

Just because you were voted leader of the United States doesn't mean you get a break on moving expenses. The president-elect must arrange and pay for the transport of all his belongings and furniture. This can either be done out of pocket or through campaign funding. Once the president's belongings have crossed the White House threshold, however, the tab is picked up by the government, who also covers move-out expenses. The funds come from an executive residence budget allocated by Congress.


2. The Move Is Organized Off Site

Since the sitting president moves out the same day the president-elect moves in, the moving process must be painstakingly planned out to the last detail away from the White House. About a week before Inauguration Day, Slate reports that the president-elect's belongings are moved to a White House storage facility in Maryland. It's the same space the White House uses to hold holiday decorations, antiques, and art not currently being displayed. Slate says that the Secret Service will oversee the process and provide an escort for the moving vehicle, but (as we mentioned above) but doesn't pay for the actual move.


3. There's Only 6 Hours to Transition the White House Between Presidents

If you thought the home makeovers on HGTV were done quickly, then you'll be blown away the speed and efficiency of the White House turnover. The moving trucks cannot pull onto the White House grounds until the sitting president and president-elect drive off the property to head to the swearing-in ceremony at around 11 a.m. on Inauguration Day. Bradley Blakeman, former President George W. Bush's deputy assistant, told Elle Decor that in the span of about six hours, the former president's belongings are moved out, the space is cleaned, repainted, and recarpeted where necessary, and the new president's belongings are moved in and unpacked to the new first family's specifications.


4. This Move Is Even More Choreographed Than You Can Imagine

Slate reports that for security and privacy purposes, no outside help is hired for move-in day, so the less-than-100-person White House operations personnel and housekeeping detail handles the move themselves. Former White House usher Gary Walters told ABC News that the move is "very well organized ballet choreography." He added that the division of labor is precise and the schedule so fine tuned that there's even someone assigned to remove empty boxes when they're unpacked and to operate the elevator. At the end of the day, the new first family's clothes should hang in their closets and their favorite food should be stocked in the pantry.

5. The Old President's Belongings Are Flown Out

During the move out, the sitting president's belongings are loaded into boxes which are then put on vans and taken to military cargo planes and flown to their new home. Since the Obamas are only moving a few miles away in DC, their belongings will likely be driven straight from the White House to their new house.

6. The New President Can Redecorate the Oval Office

It only makes sense that since the new president will be spending long hours in the Oval Office, he should be able to customize it to his personal tastes. Gary also told ABC News that design updates can include everything from the artwork and books to the furniture and chairs. In the past, presidents have custom designed rugs for the Oval Office's floor and borrowed art from museums.

7. The Photo Gallery Is Immediately Updated

Outside the Cabinet Room wall, there's a photo gallery that displays a rotating selection of images of the president, usually with world leaders. ABC News says that as soon as new president is sworn in, these images will be updated to reflect the current president, likely even including an image of him at that day's Inauguration Ceremony. 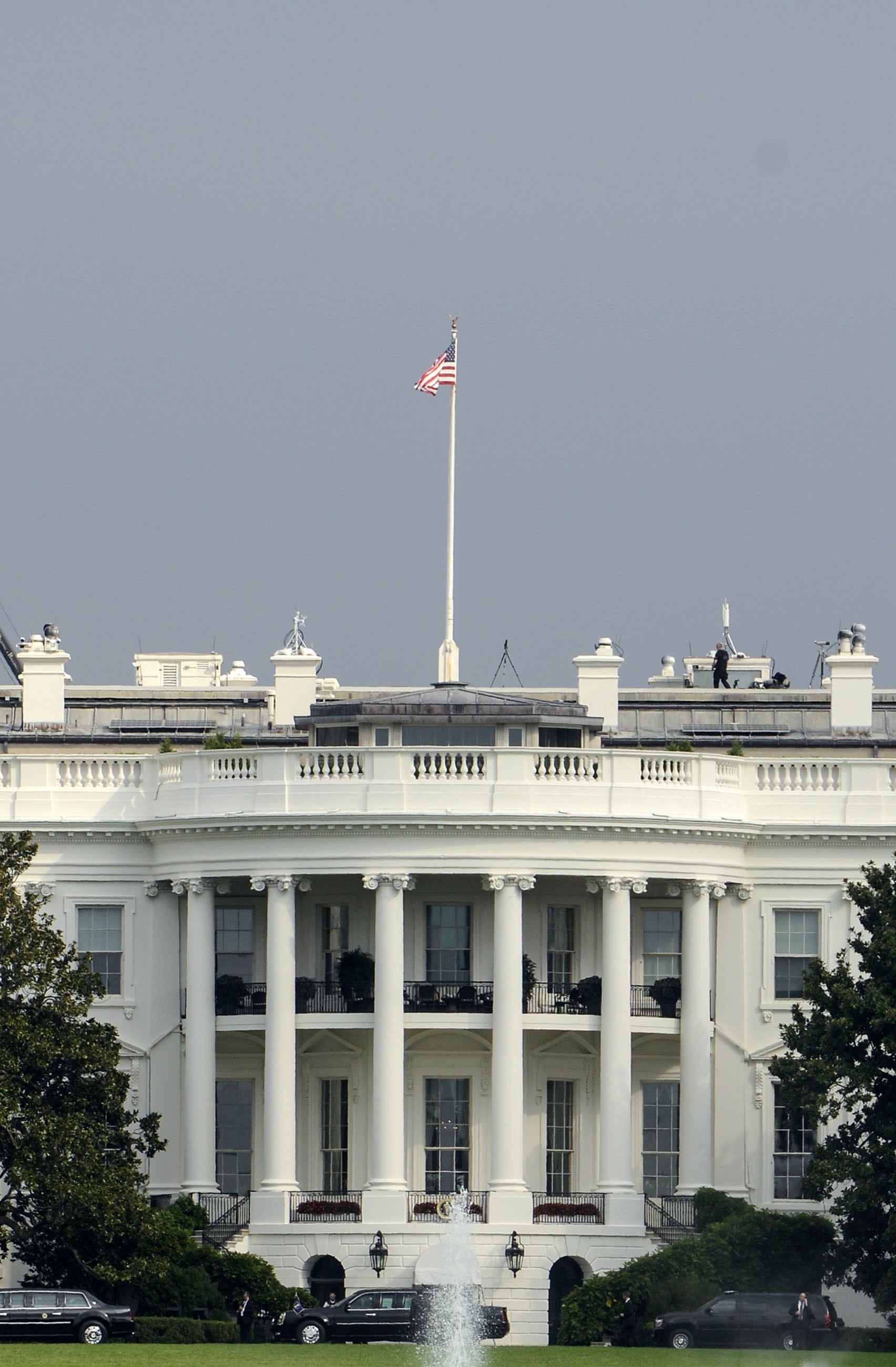