When I discovered James Gulliver Hancock, an Australian-born illustrator in Brooklyn attempting to draw all the buildings in New York, I was blown away by his lively, beautifully detailed architectural sketches. I also thought, "This man must be absolutely mad." Naturally, I had to talk to him. Now I'm completely certain that the gentleman isn't cuckoo but utterly brilliant. Honestly . . . why not draw all the buildings in New York? Read our interview below!

CasaSugar: You started your blog in April after releasing your “All the Buildings in New York” print, correct? What was the occasion for creating that print?

James Gulliver Hancock: I'd been doing this series of drawings where I capture a cliché of each city I'd visit; you can see the other ones on my website. So when I moved to New York, it was natural to do one here. However, moving to this great city I was a little overwhelmed, so this became a special one.

It was interesting because when I moved here it was like moving to a familiar place. Being originally from Australia, I'd seen so many pop culture images of New York that I almost didn't believe it was real. When I arrived it had this kind of movie set-like mystique, so the blog was a conscious decision to try and tackle that, to make connections to my new home through drawing. And it's worked, through sitting down and taking in different places through the city, I've made new connections, planted markers of familiarity for myself within its structure and its reality, almost to the point that the buildings become little friends everywhere.

CS: Your original illustrations were in black and white. What made you decide to add color?

JGH: I do a lot of illustration work and colour is a big part of my work. The original illustration was part of a black and white series, in a very limited edition. I really enjoy both worlds and wanted to mix them up. It's funny, sometimes NY feels full of colors, and other times it feels very monochromatic and cinematic.

CS: Are your illustrations drawn by hand or digitally, or both?

JGH: All my drawings are by hand, however sometimes they are compiled on the computer. I usually scan them and move them around a little, and add little details and colour. Some, however, are purely originals, with colour, line, and everything done by hand and photographed.

CS: What is it about city buildings that you’re attracted to?

JGH: Well, like I said, it started with a cliché, but I really feel like New York has such an eclectic mix of architecture that is so area-specific that I really wanted to capture that. They are like a huge group of people all bunched in together, standing side by side with all their flaws, fascinations, eccentricities, etc.

CS: Since you’ve begun your project, what elements have you noticed or learned about NYC architecture that you didn’t know before?

JGH: It's opened my eyes to a lot of buildings I hadn't seen before. Drawing is amazing like that, when you start to sit down and draw something, anything, you'll see completely new details you missed when you just glance at it normally. I've started to see patterns emerge in how brownstones or townhouses utilize detailing. And also started to see this wonderful tetris-like connection between all the buildings. Sometimes it is so dense that it starts to feel like a patchwork, or an abstraction of itself, just blocks of shapes pieced together, background and foreground mixing into one.

CS: You’re originally from Australia . . . What are the main differences that you see between the architecture there (or where you’re from specifically) and in the US?

JGH: I'm from Sydney, Australia, originally, and I think the real difference is density. There is luxury of space in Australia. Kind of like Los Angeles where a lot of the housing is single-story or two stories at most. I think this really affects the architecture and how the city operates. New York is fascinating and amazing because it is so large, but through its density it manages to feel almost like a big village because we are forced to live in such close proximity to each other. I've seen this also in places like Paris, where people are forced into bars, next to strangers, and new connections and interactions take place because of the way their living situations and architecture is organized. Aesthetically every city has its own styles and recurring themes, but I think this is what makes them really different, how the architecture influences styles of living.

CS: Keeping up a blog can be an overwhelming extracurricular task. How has this new hobby affected your lifestyle? Is it something you always look forward to or does it start to feel like homework sometimes?

JGH: Well no, it's really a fun project that I can fiddle with any time, and because I'm living in it it almost feels like a diary. Like I'm logging all these experiences I'm having every day, using the buildings as markers.

CS: Do you plan to stay in New York for long? I have to warn you it might take a while to draw "all the buildings in New York"!

JGH: I know! Sometimes in Summer, crossing one of the bridges, I've found myself with an uninterrupted view of the city, and I get heart palpitations, worrying that I may not be able to draw it all. I am a really focused person and it almost stresses me out the volume of buildings! But I hope to be here for a while, so we'll see!

CS: Your drawings are available for sale on your website in three different sizes. Is each print a limited edition or is it open?

JGH: These smaller prints are open editions printed beautifully on lovely paper, however the black and white hand silkscreens are limited and exquisitely produced and hence a bit more expensive.

CS: And now I have to ask, what’s your favorite building in NYC?

JGH: I'm still in love with the brownstones. I know it's mostly in Brooklyn where I'm living so I see a lot of them, but they are such a quintessential element to New York's fabric. Having grown up in a place with lots of space it's fascinating to be able to interact with these dense, space-saving buildings, and to walk along every day next to the buildings that are in Sesame Street is ever entertaining.

Check out James's blog to see more of NYC illustrations and more prints for sale, and his website to see his portfolio!

ArtNew York City
Around The Web

Disney
This Artist Reimagined NBA Logos With Disney Characters, and Can We Make These Official?
by Maggie Ryan 1 week ago 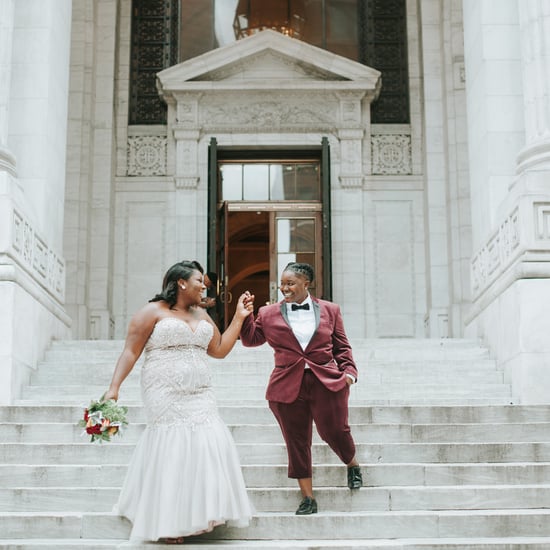 Wedding
These Brides Eloped on the Steps of the New York Public Library, and It Was Magic
by Zara Patel 6/09 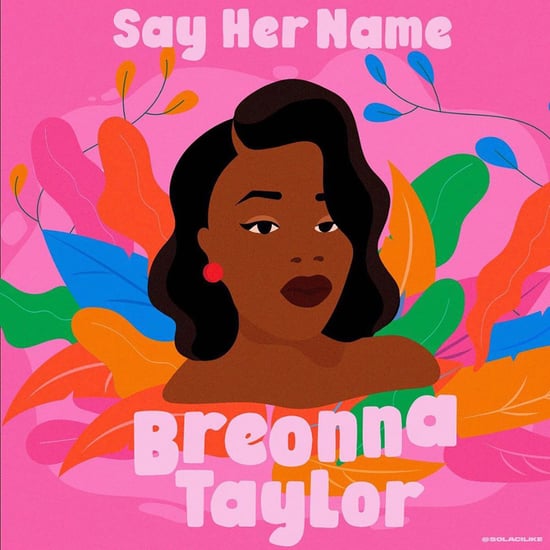