While I was trying on dresses at Camille this weekend, I was wowed by the store's ultra-chic dressing rooms, which feature a wall of Fornasetti wallpaper. Italian painter and designer Piero Fornasetti was well known for working with recurring themes such as harlequins, hands, and the sun, but his most famous reproduction was of Lina Cavalieri's face. Fornasetti first discovered her face as he looked through a 19th century French magazine, and throughout his lifetime, Fornasetti used Lina Cavalieris's face for 350 variations in designs. Cavalieri was well known in the 19th century as a performer. Can you guess what type of performer she was? 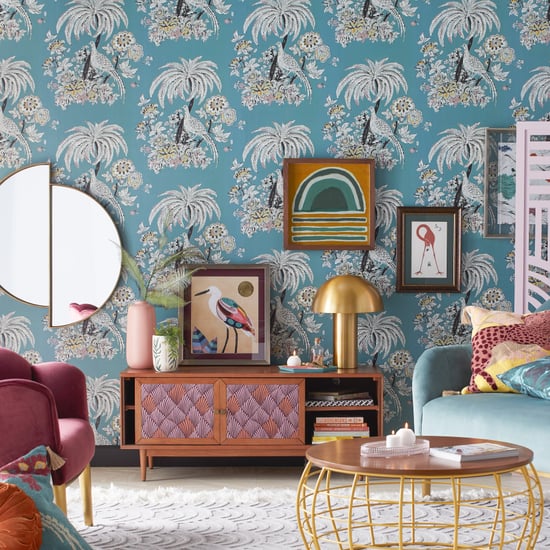 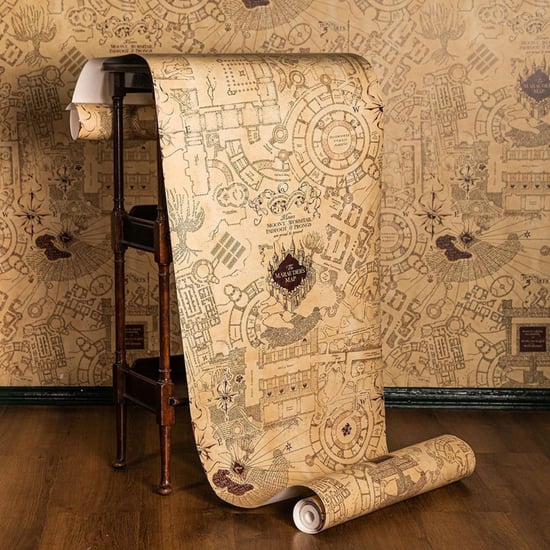 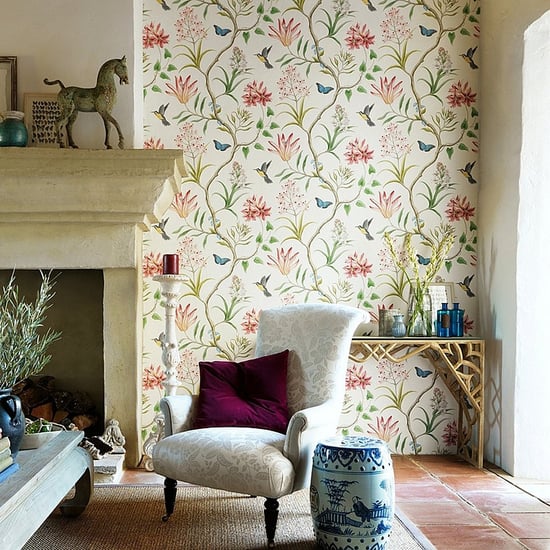 Affordable Decor
10 Temporary Wallpapers That Are a Renter's Dream — All For Less Than $50!
by India Yaffe 5/08/19 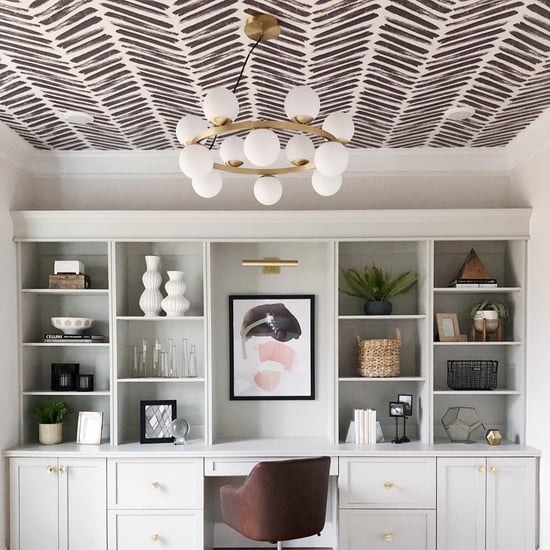 Decorating Tips
The Most Unexpectedly Beautiful Place to Put Wallpaper? Your Ceiling
by Corinne Sullivan 5/12/19 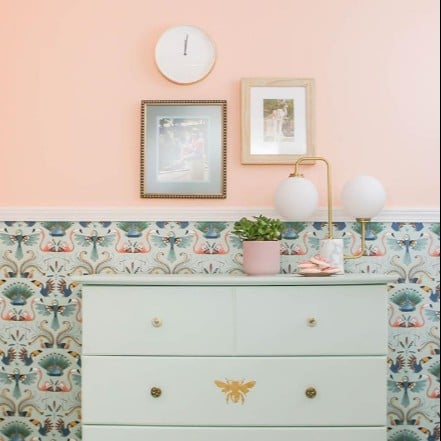