If one judged Michael C. Hall purely based on his hit TV show, Dexter, they might presume that his interests include blood-spatter analysis and moonlighting as a serial killer — certainly not interior decor. However, in an interview with Lonny Magazine, the actor proved that he knows his stuff. "I spent 10 weeks studying and living in Austria when I was in college and fell in love with the art and architecture of fin-de-siècle Vienna. That was probably the first time I became aware of an interest," Hall told Lonny Magazine. And he's not all talk, either; the Hollywood actor-producer has a gorgeously remodeled home in the Los Angeles neighborhood of Los Feliz to prove his design chops! Hall worked with interior designer Kishani Perera to craft his dream space, and the results are breathtaking. Take a look at the stunning before and after images, and you might just want Dexter Morgan to decorate your home!

Slide the arrow to check out the gorgeous remodel!

In a surprising twist worthy of Dexter itself, the kitchen is actually brighter after ditching the yellow paint. The remodeled kitchen is modern and airy, unlike the cramped prerenovation space.

Impressed? Read more about his incredible remodel and take the full tour at Lonny Magazine. 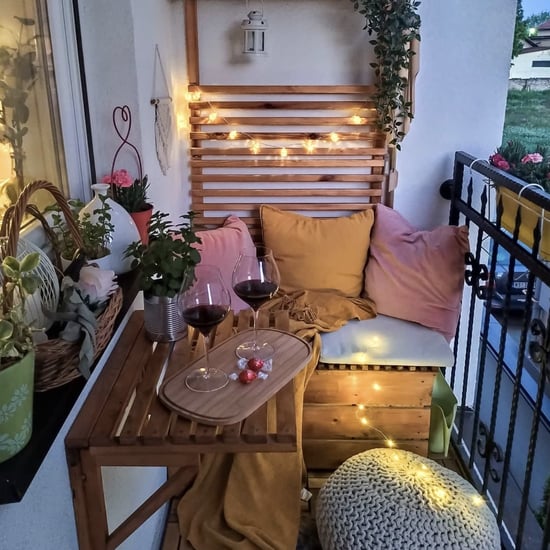 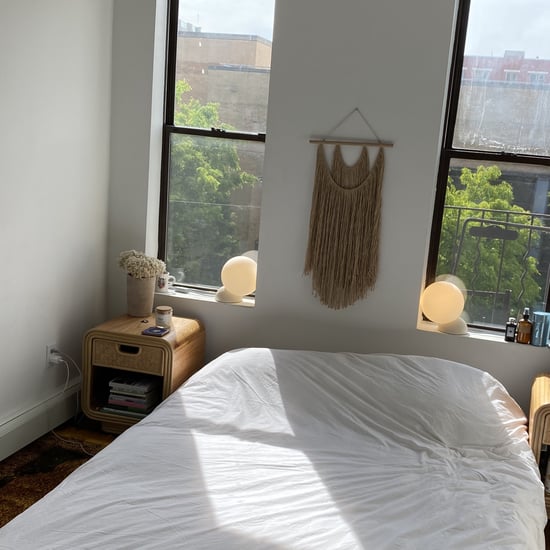 Decor Inspiration
At Home With POPSUGAR: How I Turned My Bedroom Into an Airy Beach Bungalow
by Chris Roney 5/31

Celebrity Couples
Love Is Blind's Lauren and Cameron Did a Home Tour, and Boy, Has That Bachelor Pad Changed
by Kelsey Garcia 5/27

Celebrity Instagrams
If You, Too, Are Enamored by Celebrity Pantries, Please Appreciate These Acute Observations
by Yerin Kim 5/22