While the onstage action during Oscars night keeps us glued to the screen, it's the celebrity greenroom backstage that always piques our curiosity. For the 11th year, Architectural Digest was given the task of spearheading the design of the greenroom, and their team is letting us in for a behind-the-scenes look!

Architectural Digest chose designer Madeline Stuart to execute the room's vision, which evokes the glamour of Old Hollywood with a modern twist. "My goal was to design a space where contemporary stars wouldn't be surprised to bump into Cary Grant or Katharine Hepburn," says Stuart.

For her muse, Stuart looked to the art-deco-influenced interiors designed by art director and production designer Cedric Gibbons. Aside from bagging 11 Academy Awards for art direction, Gibbons is also responsible for designing the iconic Oscar statuette!

Built-in upholstered banquettes, polished black floors, and stepped walls and ceilings are just a few of the Gibbons-inspired design elements Stuart incorporated into the greenroom. Even the furniture (all from Baker) and lighting selections mimic his luxurious yet tailored style and are influenced by a recent project for the new owners of his iconic 1930 Santa Monica, CA, home (talk about a real-estate score!). 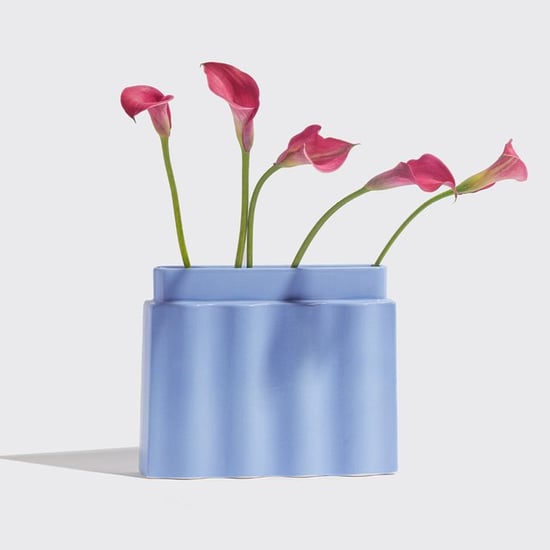 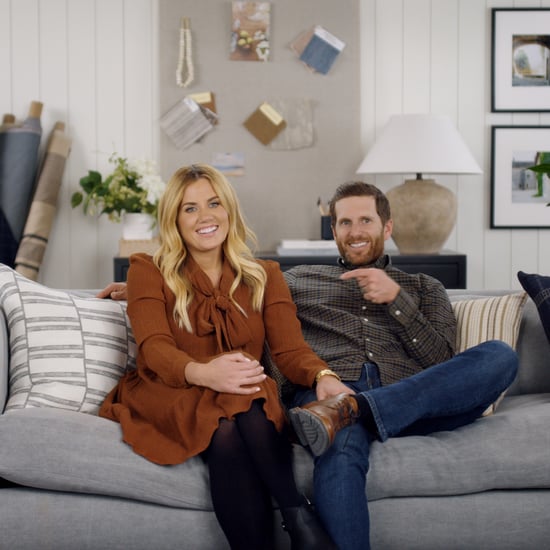 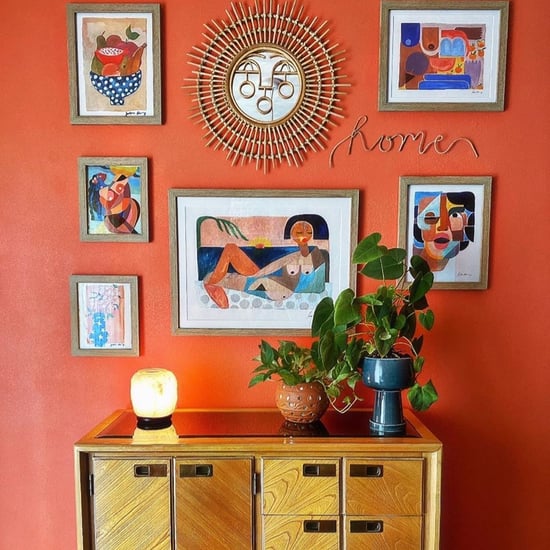