Decorating a tiny city dwelling is not easily done, but One Kings Lane's head stylist proves you don't have to sacrifice style or function!

Let's face it: decorating a tiny space can be tough. When a young New Yorker was at a loss for ideas for her first apartment, our head stylist Andrew Stewart stepped up to the challenge. He transformed the studio apartment into a functional and fabulous space, which has been featured in House Beautiful magazine!

"In a one-room apartment, use a bold wallpaper in the entry area," says Andrew. "It will help define it as a space separate from the living and sleeping areas. It also has a totally unexpected wow factor when you walk in."

"For any small space, a coatrack can be a versatile place to hang everyday items like a bag but also use to permanently store some coats," Andrew explains. "I chose a clean, modern style in brass."

"Choose pieces that make a statement, even in a small space," encourages Andrew. "The Lucite chairs were perfect here. They don't take up much space, and you can squirrel a basket under them if you need to."

"A bookshelf can work in two important ways in a compact apartment: first, as a storage unit, using baskets and boxes, and second, as a display area. Keep the balance two to one, storage to display," Andrew advises.

"Since the bookshelf functions as a catchall space for storage and display, adding art and objects will make it feel like less of a closet and more like a living room piece," says Andrew.

"With a small space, don't be afraid to let your bedroom storage spill over into your living area," Andrew says. "I tucked baskets at the bottom of the bookcase so that they're just out of sight. No one will ever know they have Winter sweaters in them."

"Use furniture, like this settee at the foot of the bed, to more clearly divide areas in small spaces," says Andrew. "That way it doesn't feel like one floating room. We layered some texture on the sofa for a richer, fuller look."

"Think beyond surface space," says Andrew of compact apartment living. "Sconces can easily replace bedside lamps, as the pair did here. Things get cluttered really quickly in a small space, so maximize vertical areas wherever you can."

"For a tiny bedroom, underbed storage equates to extra closet space," Andrew says. "Use pullout bins to stow away not-in-use Winter clothes and blankets. They can stay out of sight under the bed, but they're still easy to access." 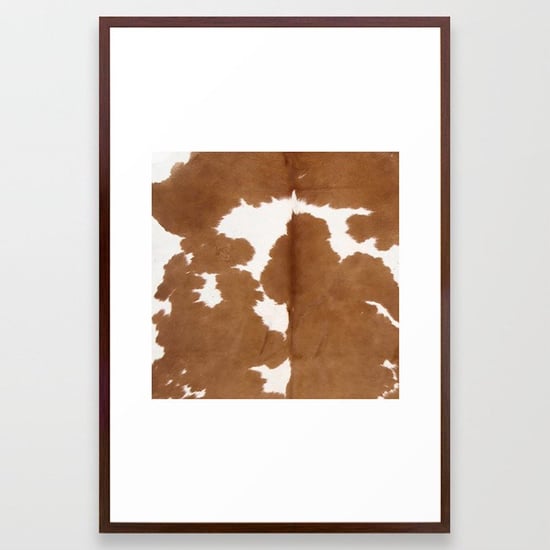 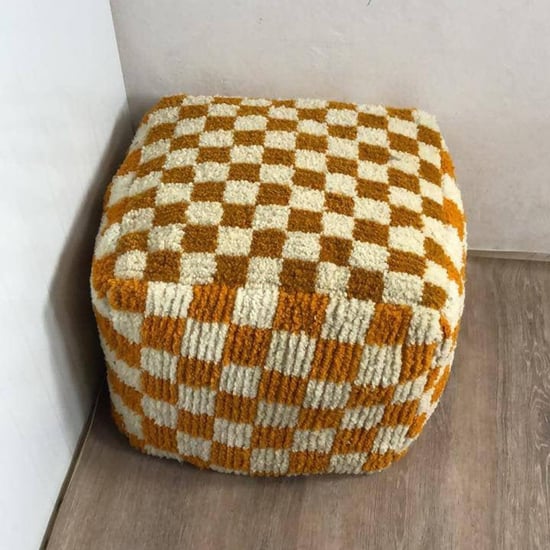 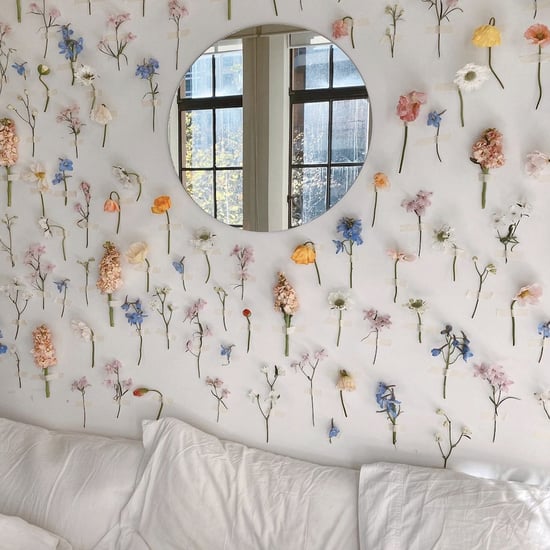 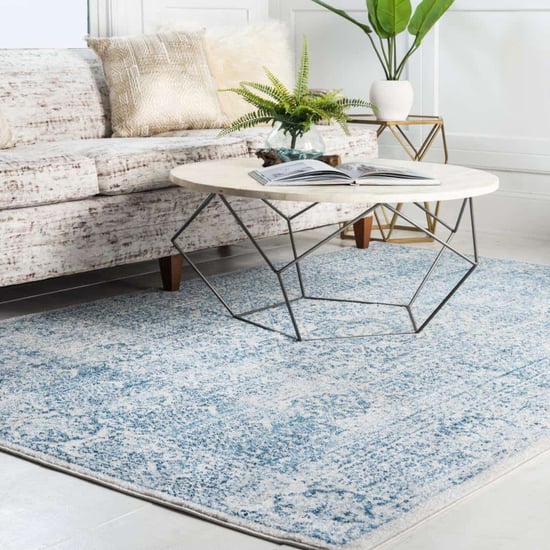 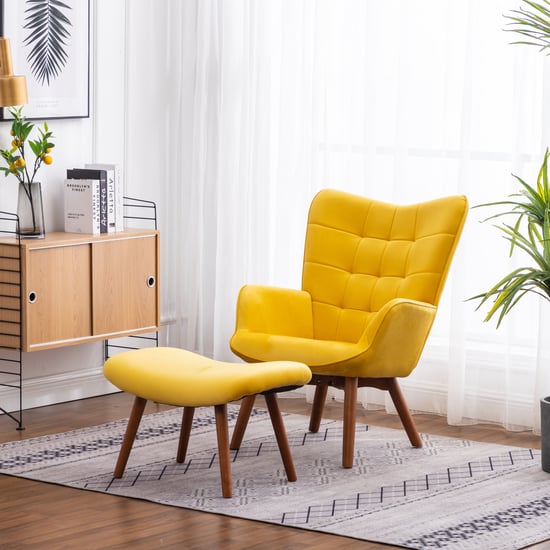 Home Organization
These 23 Decor Pieces Are So Joyful, You'll Feel Uplifted at Home
by Shelcy Joseph 1 week ago