And another one bites the dust. In case you missed it, Real Housewives of New Jersey star Teresa Giudice has listed two homes after pleading guilty to multiple counts of financial fraud (among other crimes) along with her husband. With a sentencing date approaching, the Giudices have already put their famous $3.9 million mansion as well as a Jersey Shore vacation home on the market.

Now, Teresa has reportedly listed a three-bedroom, one-bathroom house in Lincoln Park, NJ, that she bought herself back in 2005. Apparently she took out several mortgages and loans against the property — which is listed for $179,900 — including one from someone who was convicted of mortgage and wire fraud himself. Oh boy.

We don't know much about the property except that it's 1,122 square feet and has a 1920s-era cottage feel. For more details, including how much it was listed for the first time it went on the market, head to Variety.

Celebrity Couples
Love Is Blind's Lauren and Cameron Did a Home Tour, and Boy, Has That Bachelor Pad Changed
by Kelsey Garcia 5/27

Celebrity Instagrams
If You, Too, Are Enamored by Celebrity Pantries, Please Appreciate These Acute Observations
by Yerin Kim 5/22 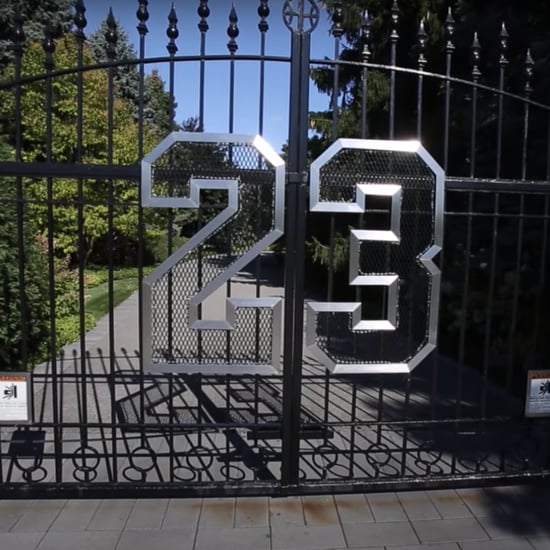